- All Deals in Q1 2018: All MENA-based startups that received investment in Q1 2018, including country, industry, funding amount, funding stage, and investors.

- Q1 2018 Funding Overview: High-level overview and analysis of all MENA-based startup funding over time (monthly, quarterly, and yearly), including a gap analysis to the previous year.

- Industry Breakdown: Analysis of the most popular industries by number of deals and funding amount in Q1 2018 and YTD, as well as how they change over time.

- Country Breakdown: Analysis of the most popular countries by number of deals and funding amount in Q1 2018 and YTD, as well as any trends over time. 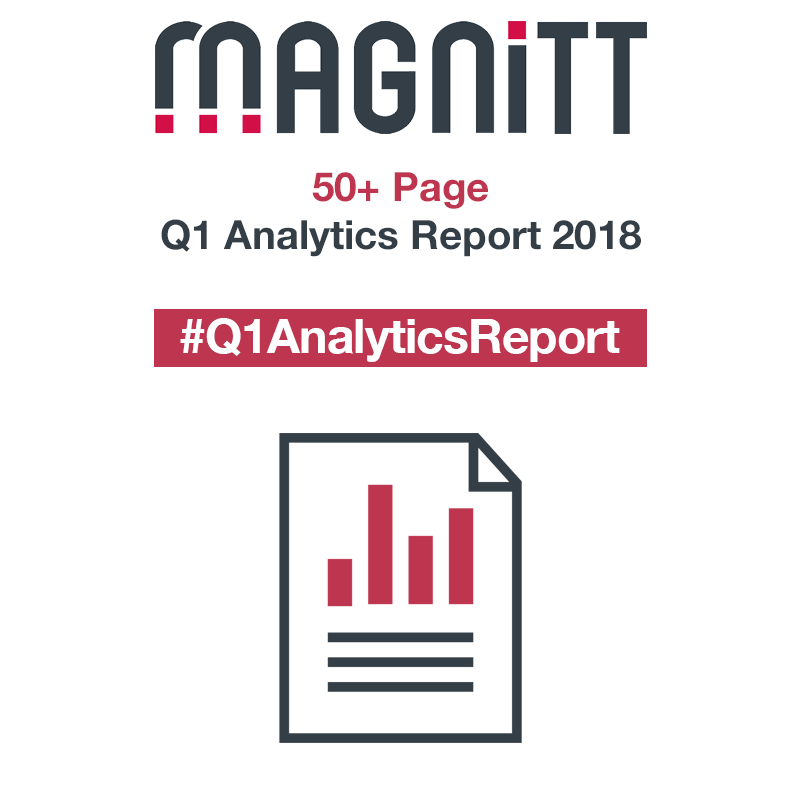 • See an uptick in investments leading up to and during Ramadan (before the summer lull)
• Expect Q2 to have an increase in activity in number of deals and amount invested across the MENA Region
• Await confirmation of VCs to close their new funds to start deploying
• Await public disclosure of several deals that have been closed, but not disclosed
• Discuss whether CAREEM is doing a $500M late stage fundraise. This would put MENA firmly on course for a record year of funding.
Venture Capital Firms
• We have noted the emergence of new family offices playing in the VC space
• Existing VCs in KSA, Egypt & UAE are actively looking for opportunities to invest
• TechStars Demo day, ArabNet competition, MiT Finals to take place in Q2