The July 2018 Analytics Report summarises and analyses investments in MENA-based startups, including funding trends in countries, industries and funding stages, as well as comparisons and gap analyses. July 2018 saw $40.8M invested in 8 MENA-based startups. This was $57M short of July 2017 which had $98M in disclosed investments. There were also 12 fewer deals in July 2018 (8) compared to July 2017 (20).

- All Deals in July 2018: All MENA-based startups that received investment in July 2018, including country, industry, funding amount, funding stage, and investors.

- July 2018 Funding Overview: High-level overview and analysis of all MENA-based startup funding over time (monthly, quarterly, and yearly), including a gap analysis to the previous year.

- Industry Breakdown: Analysis of the most popular industries by number of deals and funding amount in July 2018 and YTD, as well as how they change over time.

- Country Breakdown: Analysis of the most popular countries by number of deals and funding amount in July 2018 and YTD, as well as any trends over time. 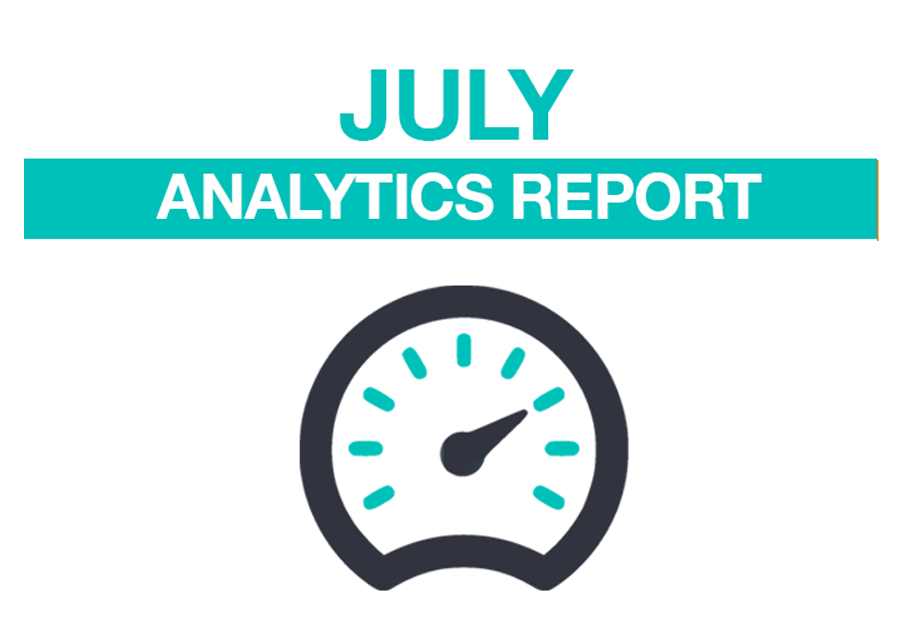 July proved to be a busy month! In fact, it was the second busiest month in 2018 by amount invested. A couple of key highlights for you:

-  If we compare YTD 2018 to the same period in 2017 we have seen roughly the same number of startups funded but a considerable $148M drop in amount invested.