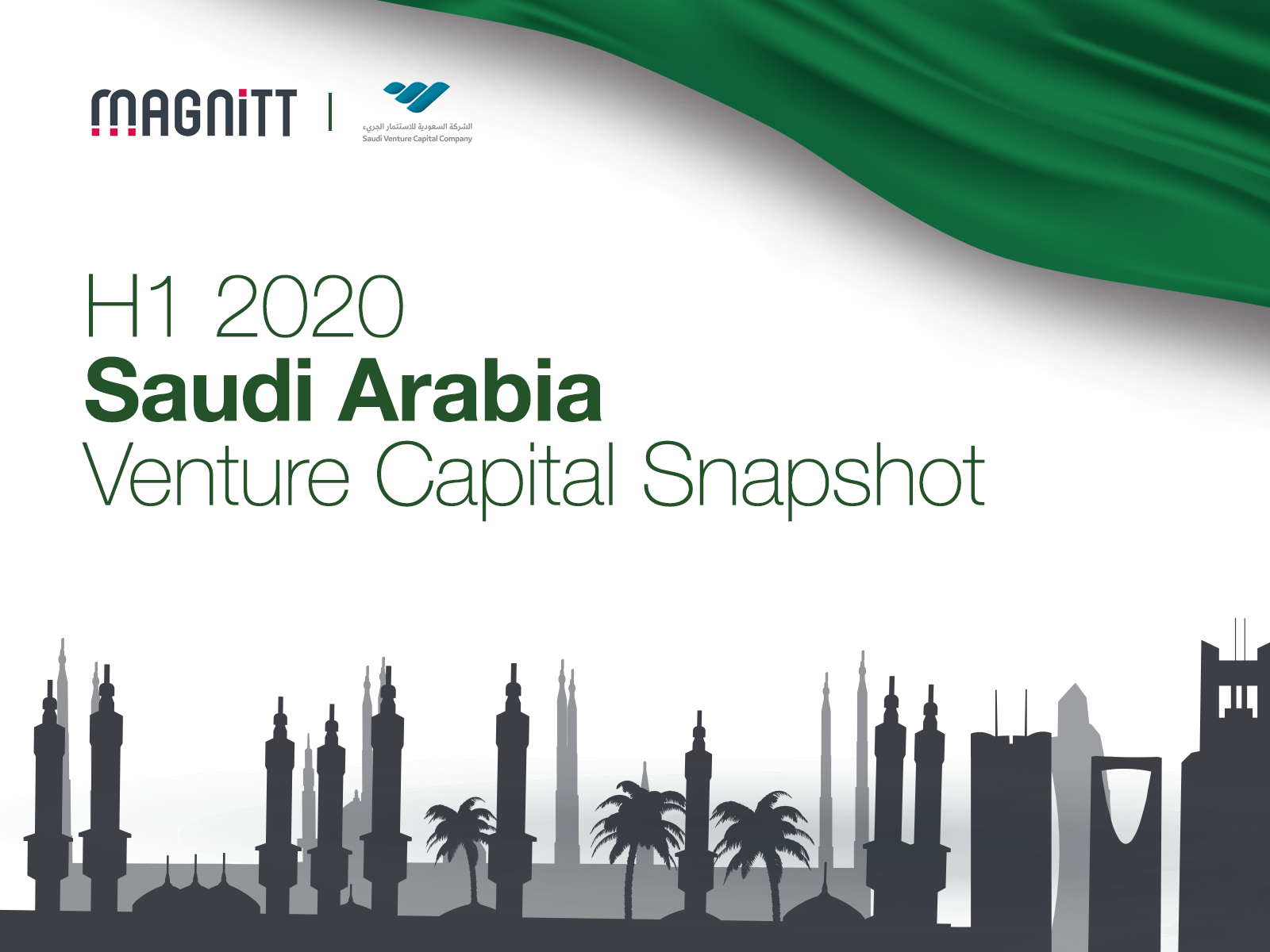 MAGNiTT founder & CEO Philip Bahoshy will be hosting a webinar on Wednesday 22 July at 5pm KSA / 6pm UAE. We will be joined by key stakeholders, including:

The increase in funding and number of deals comes amid the COVID-19 crisis, which has affected startups’ cash flows and revenues significantly, according to a MAGNiTT & INSEAD report. As a result of the crisis, many investors have made a shift in their investment mandate, both in terms of stage and industry.

In H1 2020, several high-profile funding rounds included Jahez ($36.5M), Nana ($18M), and Noon Academy ($13M). Each of these startups is notably active in industries that have seen a significant increase in adoption amid COVID-19: Jahez and Nana are active in food and grocery e-commerce, respectively, while Noon Academy focuses on the EdTech space. As a result, E-commerce obtained the top spot as the most active industry by both total funding (67%) and number of deals (22%).

Other industries, such as Sports & Fitness, saw a drop in deals and revenues, falling from third place by number of deals in H1 2019. Many government initiatives have focused to alleviate the burden of the COVID-19 outbreak, including deferred payments, waived fees and bills, paid vacation, and salary guarantees for 70% of a company’s Saudi employees.