However, total funding increased by 202% as Dubai-based Emerging Markets Property Group (EMPG) joined MENA's unicorn list by raising $150M from existing shareholders and Netherlands-headquartered property platform OLX, which is owned by South African conglomorate Naspers. This, and much more, is covered in the April 2020 Dashboard.

The report is also available as part of our Pro and Enterprise subscriptions, along with all other country, industry, and other venture summary reports. You can check them out HERE. 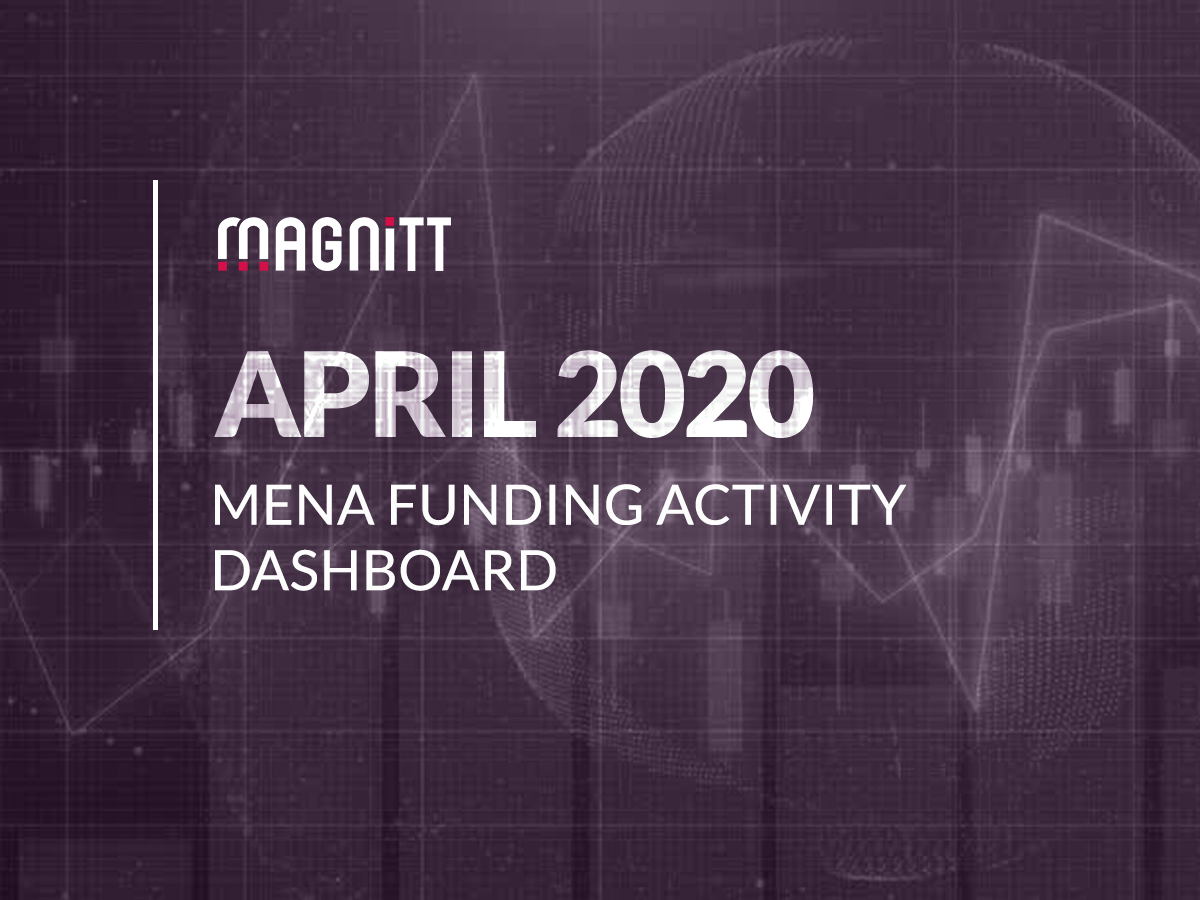 The April 2020 Dashboard includes a summary and data-driven information on:

● Executive Summary & Top News: A condensed view of the most important activity and takeaways in the month

● Funding Overview: A list of all deals in the month, as well as charts on deals and funding trends over the years

● Country Dashboard: A ranking of the top countries in the month and year by number of deals

● Industry Dashboard: A ranking of the top industries in the month and year by number of deals

● Funding Institutions: A breakdown of the most active investor in the year thus far, by number of investments

● Funding Rounds: A list of all deals in the month, including funding amount, investor names, funding stages, and more

● Exits: A list of all exits in the month, including acquisition amounts where available, as well as the acquirer and startup logos

Want to see a sample of the full report first? Click here.