The April 2018 Analytics Report summarises and analyses investments in MENA-based startups, including funding trends in countries, industries and funding stages, as well as comparisons and gap analyses. April 2018 saw $26M invested in 15 MENA-based startups. Despite a drop in the number of deals compared to April 2017, this was the highest amount raised in April in the last 4 years.

- All Deals in April 2018: All MENA-based startups that received investment in April 2018, including country, industry, funding amount, funding stage, and investors.

- April 2018 Funding Overview: High-level overview and analysis of all MENA-based startup funding over time (monthly, quarterly, and yearly), including a gap analysis to the previous year.

- Industry Breakdown: Analysis of the most popular industries by number of deals and funding amount in April 2018 and YTD, as well as how they change over time.

- Country Breakdown: Analysis of the most popular countries by number of deals and funding amount in April 2018 and YTD, as well as any trends over time. 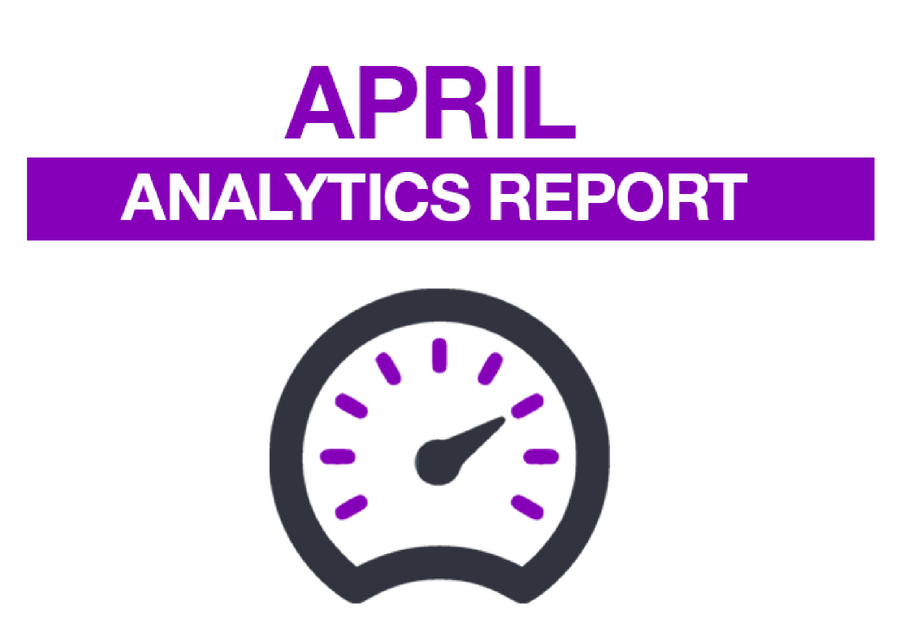 April 2018 Funding Summary
− April saw $26M disclosed investments in 15 deals.
−This was the highest amount raised in April the last 4 years.
−Deals: There were 3 fewer deals in April 2018 (15) compared to April 2017 (18)
▪Top three March deals by disclosed investment size were:
−Telfaz11- $9M
−SWVL - $8M
−MaisonPrive - $4M
▪Investment analysis breakdown:
−11 of the 15 deals took place at the SEED Stage, 3 disclosed at Series A and 1 disclosed at Series B
−UAE & Egypt saw the highest number of investments (5), Other notable investments: KSA (4), Morocco (3), Lebanon and Jordan(3)
−Investments were spread across 13 different industries, with 2 deals in E-Commerce, Travel & Tourism, Professional Services and Network & Community