In 2019, the United Arab Emirates became the first country in MENA with a unicorn exit

The country has seen significant growth in the number of deals over the years, with 2019 being a record year. Moreover, there were more investors than ever before in UAE-based startups, many of them coming from outside the region, as international startups increasingly become interested in local startups. Not only that, Careem became the first-ever unicorn exit in the country and region, as it was acquired by international rival Uber for $3.1B.

- Funding Trends in the UAE, including a deals and funding evolution, average funding, and top deals in the country

- Exit Trends in the UAE, including a list of all exits in 2019, with industry insights and acquirers of UAE-based startups

- Investors in the UAE, with all the most active investors by stage ranked, as well as newly formed funds and investment entities

- Pre-money Valuation by Funding Stage, highlighting the average pre-money valuation at Seed, Series A, and Series B 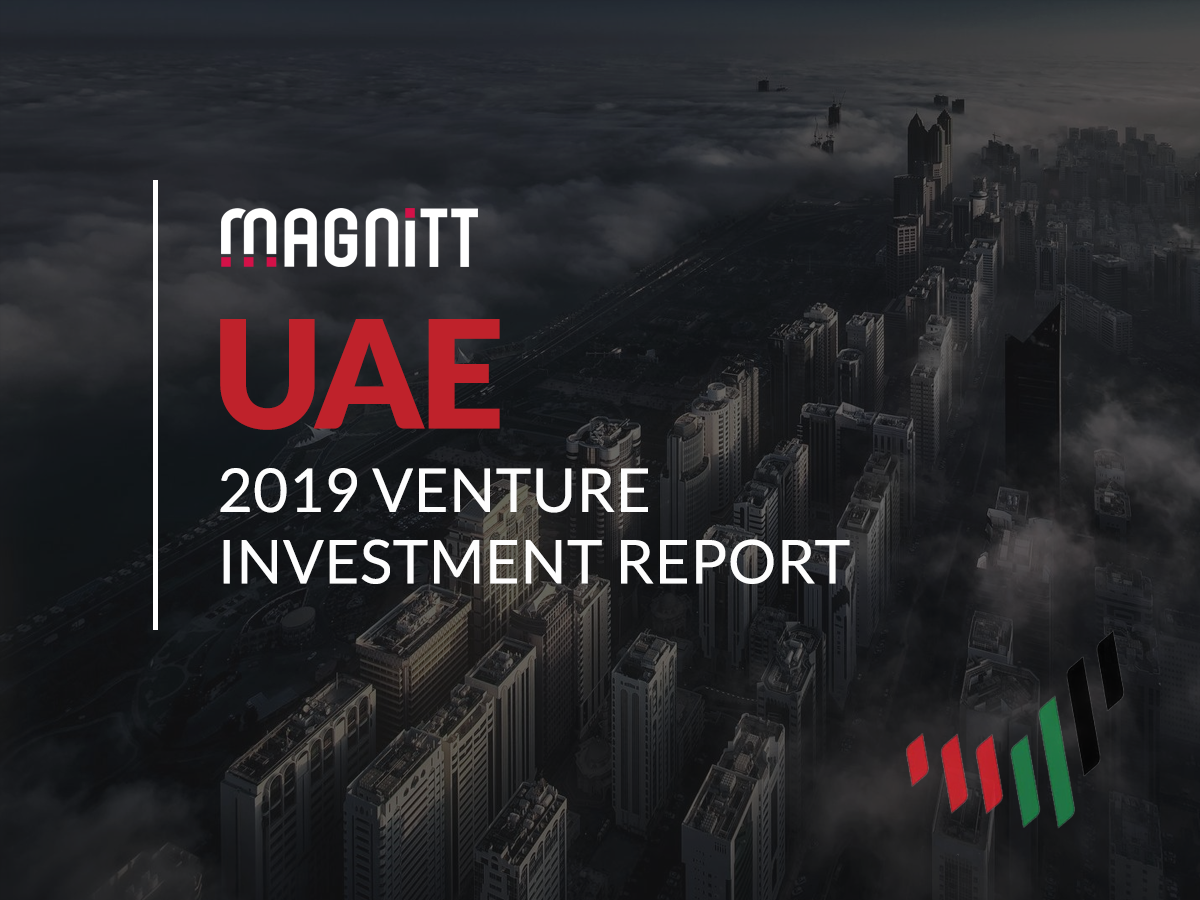 Through MAGNiTT's industry-leading data and dedicated venture capital research team, the report provides a deep-dive into the following topics. Are you only interested in a specific section? Just click on the link to be taken to that specific section report!

- Industry Breakdown, including a deep-dive into the most active industries by number of deals and total funding, such as FinTech, E-commerce, and Delivery & Transport

- Investor Breakdown, including the trends in investors in the country, with all the most active investors by stage ranked, as well as newly formed funds and investment entities

- Exits, including a highlight and analysis of all exits, as well as trends within the country's exit space