The in-depth report includes a deep-dive into the financial technology (FinTech) industry across the Middle East and North Africa, with a key focus on startups and venture capital funding. Through data-driven insights, the report delves into key trends in the regional FinTech industry, including venture investments, successful exits, FinTech growth drivers, sub-industries, country comparisons, international benchmarks and success stories. 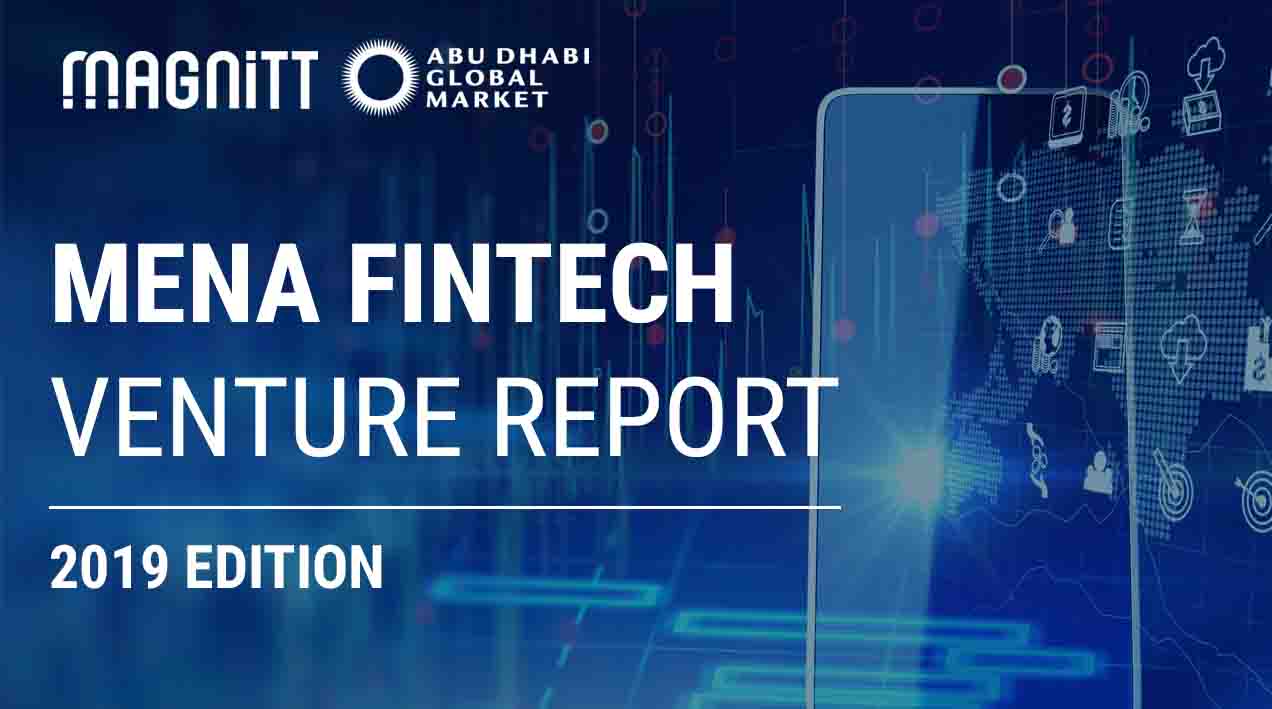 A total of $237M has been invested in 181 deals since 2015 in MENA-based FinTech startups, with 51 of those deals being made in 2019 alone. 2017 was the breakout year for FinTech venture investment across MENA, and in 2018 and 2019 YTD FinTech ranked first in the region by number of deals, overtaking other popular industries such as e-commerce and transport & logistics.

The report highlights 6 key drivers of the FinTech across  MENA, including the quick internet and online payments penetration, government support through regulatory sandboxes and government funds & accelerators, consumer demographics and attitudes towards FinTech solutions, and the increase in private capital availability. Through the combination of these factors, the FinTech industry and startups receive a boost, which accelerates and smoothens adoption.

However, Wealth Management, Capital Markets and Personal Finance also account for several deals, whereas InsurTech has received significant amounts of funding as well, mainly for insurance comparison. Other FinTech sub-industries, including blockchain, are high on government agendas, but have yet to see significant traction in investments.

The United Arab Emirates (UAE) is the largest MENA FinTech hub, accounting for 46% of all FinTech startups, as well as 47% of all deals and 69% of total funding in 2019 YTD. Other ecosystems, such as Bahrain, Egypt and Saudi Arabia, are emerging, with multiple private and government initiatives to boost the industry.

This report marks a first for the region, as it delves into the FinTech industry with a key focus on startups and venture capital. MAGNiTT and ADGM will be at FinTech Abu Dhabi from 21-23 October, where they will be sharing a printed summary with all attendees.