- Careem became the first-ever unicorn exit in the MENA region;

- The UAE accounts for the highest number of Delivery & Transport startups.

Uber's acquisition of Careem for $3.1B was one of MENA's landmark acquisitions in the last decade, with the only unicorn being acquired by its international competitor. Many might assume that such an event has a massive effect on an industry's venture capital funding. And yes, total funding saw a significant drop from 2018 to 2019, due to the lack of mega funding rounds.

However, newly established startups raised more deals than ever before, with On-demand Mobility, Freight & Trucking, and Last-Mile Delivery especially seeing an increase in traction. As a result, 80% of all investments were at the Early Stage, signifying a startup industry that is still relatively young. There are, however, some outliers, which are growing quickly and have raised sizeable funding rounds. 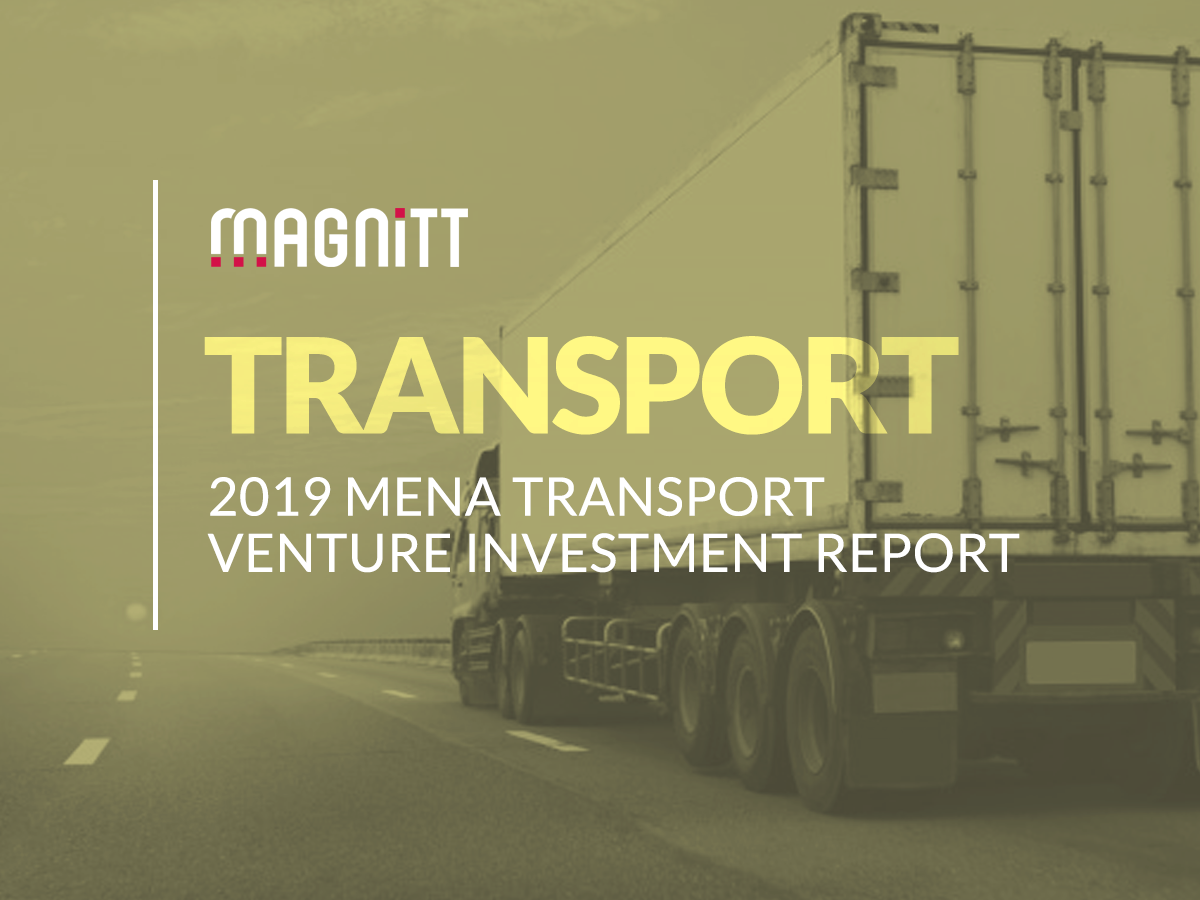 Want to see a sample of the full report? Click here.

Inevitably, with an increase in the number of startups in the Delivery & Transport space in the Middle East and North Africa, there are more investors looking to support those startups as well. Transport has long been one of the largest challenges in the region, which could be solved with tech-enabled, scalable solutions that startups aim to offer.

Not surprisingly, the number of investors in MENA-based Delivery & Transport startups reached an all-time high in 2019, with 50 entities making investments in regional transportation startups. 86% of these investors come from the MENA region, with the remaining 14% coming from outside the region.

Whereas certain industries have seen significant international interest, such as FinTech and Healthcare, Delivery & Transport remains largely in the interest of regional investors. This, and much more, is covered in the full report.