As one of the oldest startup ecosystems in the region, Lebanon is home to a number of high-profile startups, including music streaming service Anghami. However, with 45 deals, the country saw more investments than 2018, only coming second to 2017.

Funding, on the other hand, has been fluctuating, as it depends heavily on later-stage investments. While the ecosystem sees more Early Stage deals, it is still nascent, with a limited number of big-ticket investments. 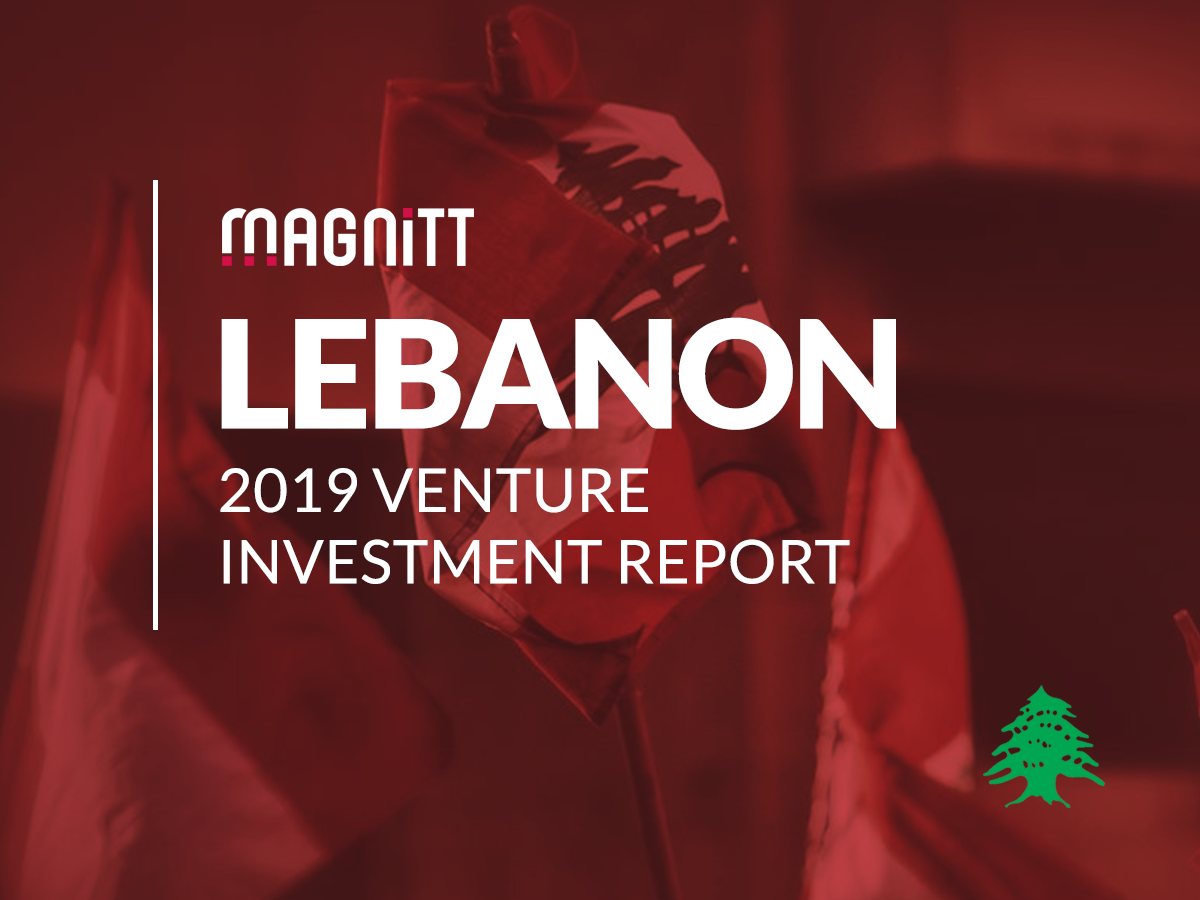 - Funding Trends in Lebanon, including a deals and funding evolution, average funding, and top 10 deals

- Exits in Lebanon, including a list of all exits in 2019

- Investors in Lebanon, with all the most active investors by stage ranked, as well as newly formed funds and investment entities

- Industry Insights, with case studies of top industries by deals and total funding, such as Healthcare and E-commerce

Want a sample of the full report first? Click here.