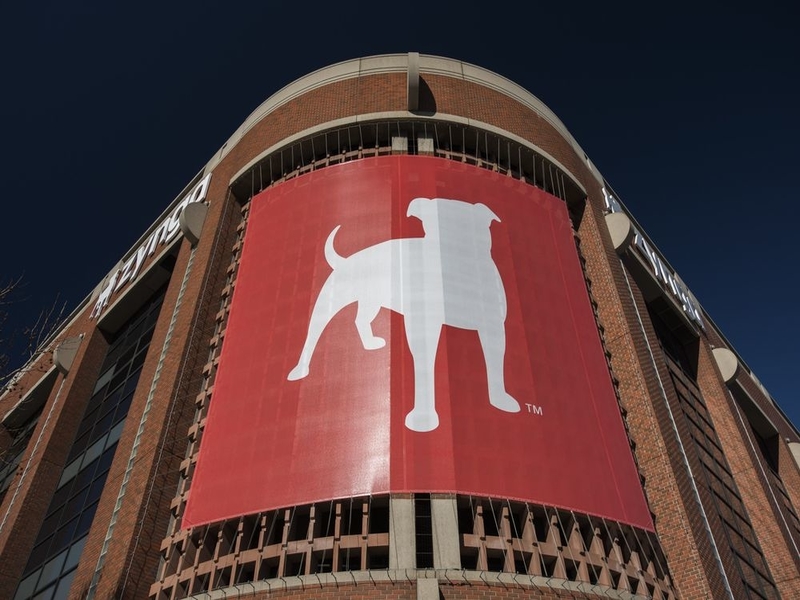 Zynga enters into agreement to acquire Peak for $1.8 Billion

Zynga Inc., a global leader in interactive entertainment, today announced it has entered into a definitive agreement to acquire Peak, one of the most globally successful mobile gaming companies, for $1.8 billion. Peak brings a 100-person strong team and two Forever Franchises, Toon Blast and Toy Blast, that have consistently ranked in the top 10 and top 20 U.S. iPhone grossing games for over two years, respectively. These franchises add significant scale to Zynga’s live services and will be an additional driver of margin expansion over the coming years. Peak also enhances Zynga’s new game pipeline with additional projects in early development.

“We are honored to welcome Sidar and team to Zynga. Peak is one of the world’s best puzzle game makers and we could not be more excited to add such creative and passionate talent to our company,” said Frank Gibeau, Chief Executive Officer of Zynga. “With the addition of Toon Blast and Toy Blast, we are expanding our live services portfolio to eight forever franchises, meaningfully increasing our global audience base and adding to our exciting new game pipeline. As a combined team, we are well positioned to grow faster together.”

“This is a monumental partnership not only for Zynga and Peak, but for the whole mobile gaming industry,” said Sidar Sahin, founder and Chief Executive Officer of Peak. “Both companies share a common vision -- to bring people together through games. Peak’s culture is rooted in relentless learning and progress, so as we embark on this new chapter in our journey together with Zynga, we remain as committed as ever to our unique culture. We’re very excited for our combined future and what we will accomplish together.”

Zynga will acquire 100% of Peak for $1.8 billion, comprised of approximately $900 million in cash and approximately $900 million of Zynga common stock (issued at the volume-weighted average closing price per share over the thirty-day trading period ended May 29, 2020). The final upfront transaction consideration will also include customary closing adjustments, and the transaction is expected to close in the third quarter of 2020.

Zynga enters into agreement to acquire Peak for $1.8 Billion