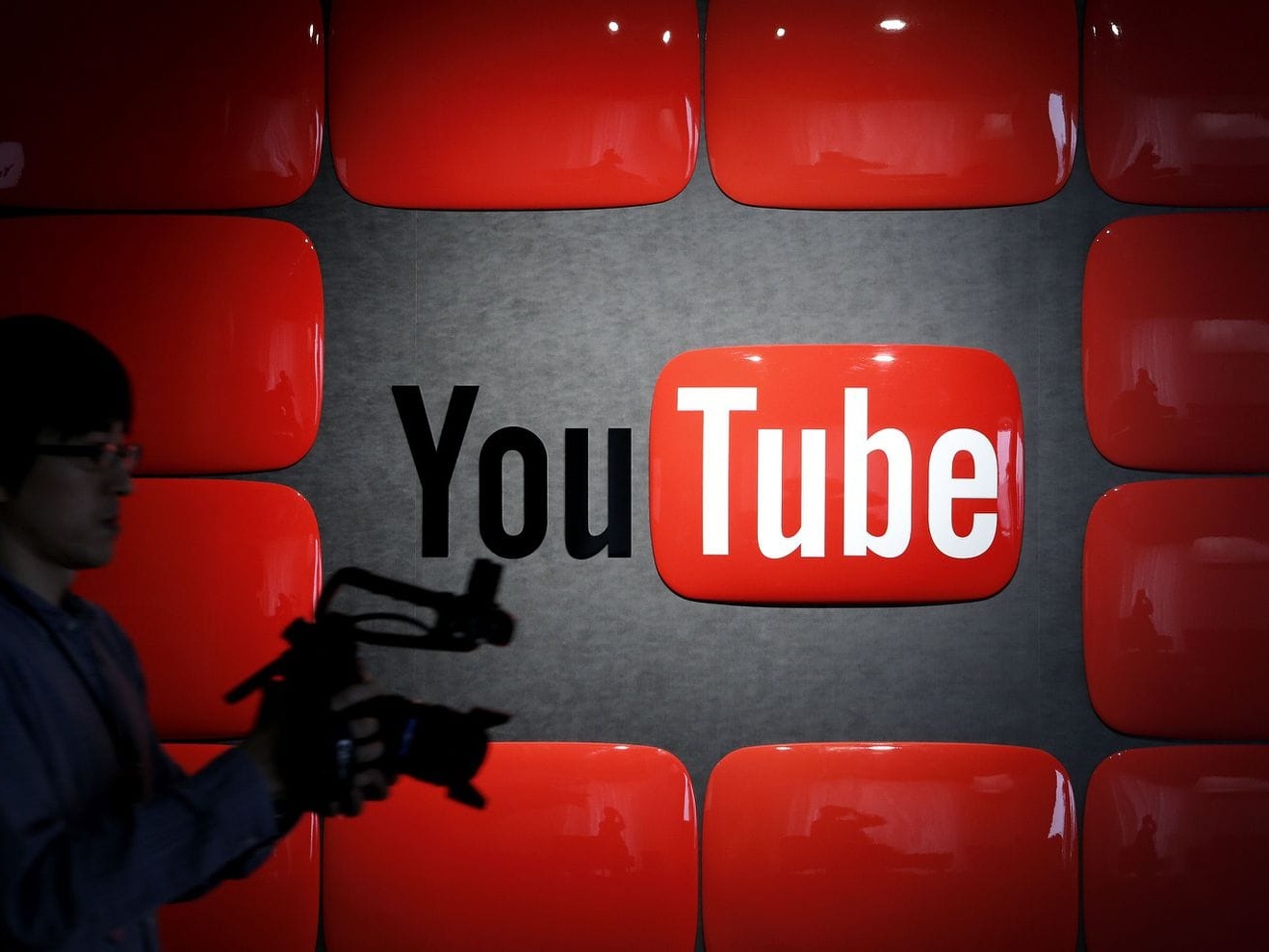 Google recently announced that it will be launching its music streaming service, Youtube Music, in the MENA region. Moreover, the paid ad-free YouTube service called Youtube Premium will also be introduced to the region.

The service will initially be launched in Saudi Arabia, the United Arab Emirates, Bahrain, Kuwait, Lebanon, Oman, and Qatar.

Youtube Music is an online platform for people who wish to discover new music in addition to accessing the playlists of other music enthusiasts. This subscription will cost the users Dhs19.99 per month and will include a smart-search option, where users can find songs using a few lyrics, as well as discover mixes, based on listening habits and likes.

Youtube Premium is a paid service that allows viewers to watch videos on Youtube without being hindered by constant advertisements, and also enables users to listen to music offline. Additionally, the premium service allows the users to quit the application and still be able to listen to the audio playback that was running at the time of quitting. This subscription will cost the users Dhs23.99. Both services will roll out to all users in the coming weeks, starting September 10.

Tarek Abdalla, regional director of marketing at Google Middle East and North Africa, in his speech during the event, highlighted that music is the second most popular category on Youtube in the Arab world. The strength of the viewership keeps growing daily and it was about time that Youtube introduced services in a bid to sustain growth from the region.

The recent announcements from the tech giant were welcomed across the music industry of the region. Mohsen Gaber, President of Mazzika Music Label said, “We congratulate the YouTube leadership, one of the most popular platforms in the world, on their step to launch YouTube Music. This will be a transformative change that will support the industry, music producers, and artists as well as users.”