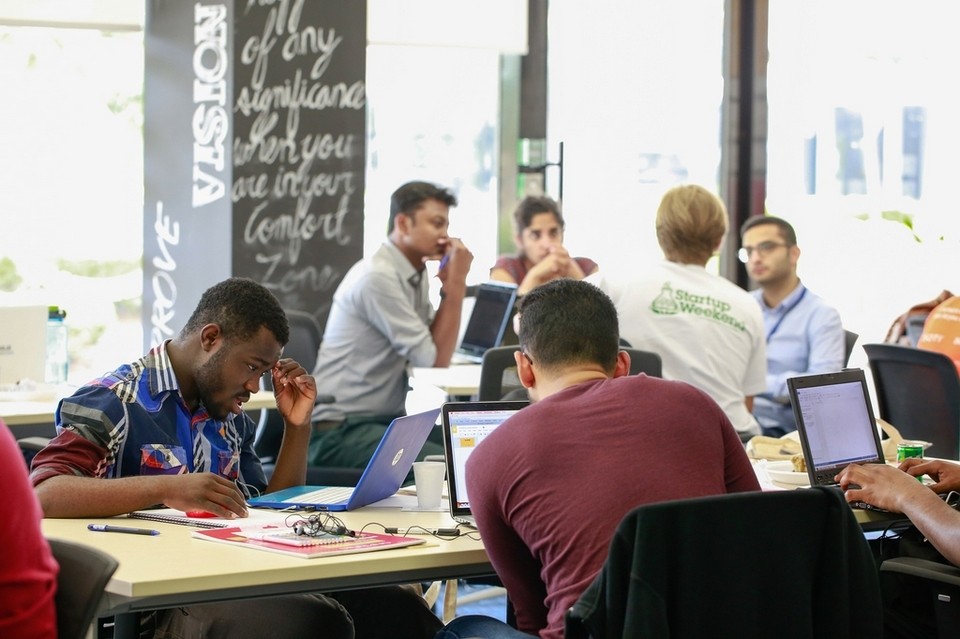 This year will be a good one for start-up acquisitions

SOURCE: The National - This year will be a good one for start-up acquisitions

The Mena region could be set for a record year for tech start-ups as investors close exit deals, according to the tech start-up tracker Magnitt.

In the past five years, 2015 was the strongest in terms of volume of activity with 16 disclosed exits. However, so far this year eight deals have already been announced. The headline exits in the UAE in 2017 were Amazon’s acquisition of Souq.com and its payments gateway Payfort for US$580 million in March and the Mohamed Alabbar-backed acquisition in May of a majority stake in Namshi for $151m.

"It is interesting to see consolidation predominantly in the e-commerce, logistics and F&B space across the region," said Philip Bahoshy, the founder of Magnitt.

He said all the start-ups that are consumer-facing solve a logistical problem of delivery and they have been acquired by larger organisations to further their consumer reach.

"The time to exit of those start-ups that successfully sold their companies is in line with international benchmarks at seven years from founding to acquisition. We are beginning to see VCs in the region make returns on their investments," he said.

The fact that many VCs in the region are still relatively young indicates that many exits will come to fruition in the next few years, said Mr Bahoshy.

The region is particularly shy when it comes to disclosing the price of exit, with only 38 per cent of deals in the past five years being announced with a value. However, the predominant disclosed exit valuation was in the $10m to $20m range, accounting for 35 per cent of deals.

Of all disclosed deals over the past five years, 62 per cent were for transactions valued at $50m or less. Last year, $1.27 billion of exits were disclosed, the most in any year since 2012.

"Of the 60 disclosed exits over the past five years, e-commerce accounts for 22 per cent of deals, media 18 per cent and F&B 15 per cent. Thirty-eight per cent of the start-ups involved are based in the UAE.

"There is often an initial rush to e-commerce because it is the most visible," said Khaled Talhouni, the managing partner at Wamda Capital.

He said the amount of funding now available globally had extended the time to exit to 10 years. Silicon Valley-backed businesses can now scale further than before with funds willing to invest, said Mr Talhouni, citing Uber as a case in point.

"The pace of activity across the UAE and Mena region is increasing. It is the funding available, the exits and the general interest in the sector. It is not just F&B and e-commerce in the region, it is content and many interesting digital propositions," he said.

SOURCE: The National - This year will be a good one for start-up acquisitions

This year will be a good one for start-up acquisitions