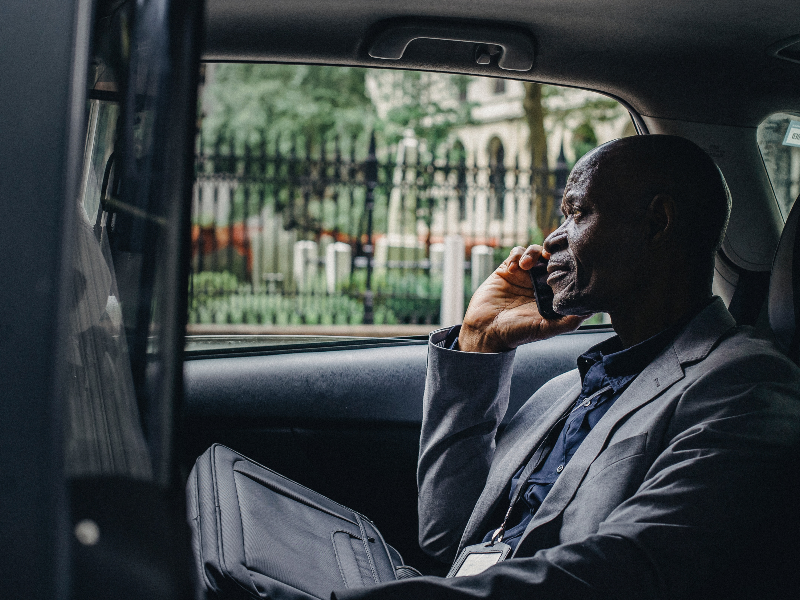 The transport startup and on-demand transport platform, Yassir has successfully raised $30M in its latest funding round. The Series A round was led by a large network of key strategic investors including WndrCo, DN Capital, Kismet Capital, Spike (Stanford Alumni) ventures, and Quiet Capital. Endeavor Catalyst (co-investment fund of Endeavor), FJ Labs, VentureSouq, Nellore Capital, Moving Capital (AKA the Uber Alumni Investment Club), and others also participated. Notable Angel Investors include Cleo Sham, former director of operations at Uber in Europe and China, Thomas Layton, chairman of Upwork and founder of Opentable and Metaweb, Rohan Monga, former COO of Gojek and Hannes Graah, former VP of Spotify and Revolut. Most existing investors also participated. Note that Yassir had previously raised $13.25M in a seed round which was undisclosed in which Y Combinator had participated in.

Founded in 2017, Yassir has rapidly grown into a trusted multi-sided marketplace in the Maghreb region (Algeria, Morocco and Tunisia) used by more than 3 million users, offering on-demand services such as ride hailing and last mile delivery, which generates revenues to more than 40,000 partners that include drivers, delivery riders, merchants, FMCGs and wholesalers.

As observed in our Q3 2021 EVM Transport & Logistics Venture Investment Report, the T&L sector in MENA has raised 30% more funds by Q3 2021 than in full year 2020. Driving this growth was UAE-based T&L startups in the lead of capital deployed, where Lyve Global, Trukkin, Fenix, and Udrive had raised more than 40% of total capital deployed in MENA by the third quarter of the year. Most remarkably, however, was a solid base of Early-Stage deals (<$500K) where Early-Stage transactions recorded 35% of all T&L deals closed across MENA. Nonetheless, certain investor interests in the car-hailing and last-mile delivery category translated into some of the biggest funding rounds this year including Egypt-based Bosta and Illa, Saudi-based Dailymealz and Gazal, and UAE-based Invygo.

Local fund with Global Expertise. Get funded by 500 Global

The ultimate goal for the Yassir platform is to offer payment services to all sides of the marketplace, in a region where a large majority of people and merchants remain unbanked and/or seldomly use payment services. Yassir Co-Founder, Noureddine Tayebi, commented on how this funding will allow the company to strategically invest in its growth. “ I want to thank all our investors for their trust, partnership, and support as well as believing in our mission. They have a great track record in supporting great entrepreneurs and ventures. We will be using the funds to (1) triple the size of our engineering team to meet our product ambitions, (2) consolidate our growth in the existing markets via current and new products, and (3) expand into new markets primarily in Sub-Saharan African countries but also into other strategic geographies.”

Noureddine, a Stanford Ph.D. and a native of Algiers with more than 10 years of Silicon Valley corporate and entrepreneurial experiences, who returned to his native region also commented on the company mission. In July 2021, Noureddine joined the Endeavor network which is the largest entrepreneurial community that empowers high-impact entrepreneurs around the world. Six months later, Yassir was selected as an Endeavour Outlier, companies have achieved exceptional growth and impact. Noureddine highlighted “Yassir is not just a company to me. It was founded with a fourfold mission. First, we want to create a 100% local tech startup success model which will be emulated by others and more so Yassir team members. Second, we want to empower the local talent and more importantly the technical talent which often leaves the region, mainly to Europe, to pursue further studies or find jobs.”

Yassir has seen significant growth since its founding while running very lean by focusing on sound unit economics and by leveraging its knowledge of the region and its culture. Yassir has already started its expansion into new markets primarily focusing on West Africa and some parts of Europe, with the support of this new investment the startup and will be launching these markets imminently as its next phase. Anthony Saleh, partner at WndrCo commented “Yassir is a natural evolution of companies seen elsewhere in the world. The moment we met the team we saw the opportunity of entering an enormous market with a service taking the best of models we have seen elsewhere. We’re thrilled to be part of this supercharged journey.” While Thomas Rubben, partner at DN Capital which is one of the early backers of Yassir concluded “There is no one-size-fits-all approach to building consumer apps, they require local knowledge and customization. That's how Grab and Gojek have built such large businesses in South-East Asia. Yassir encapsulates this truth and has shown unparalleled hyper-growth to become the leading ride-hailing and delivery super-app in North Africa."