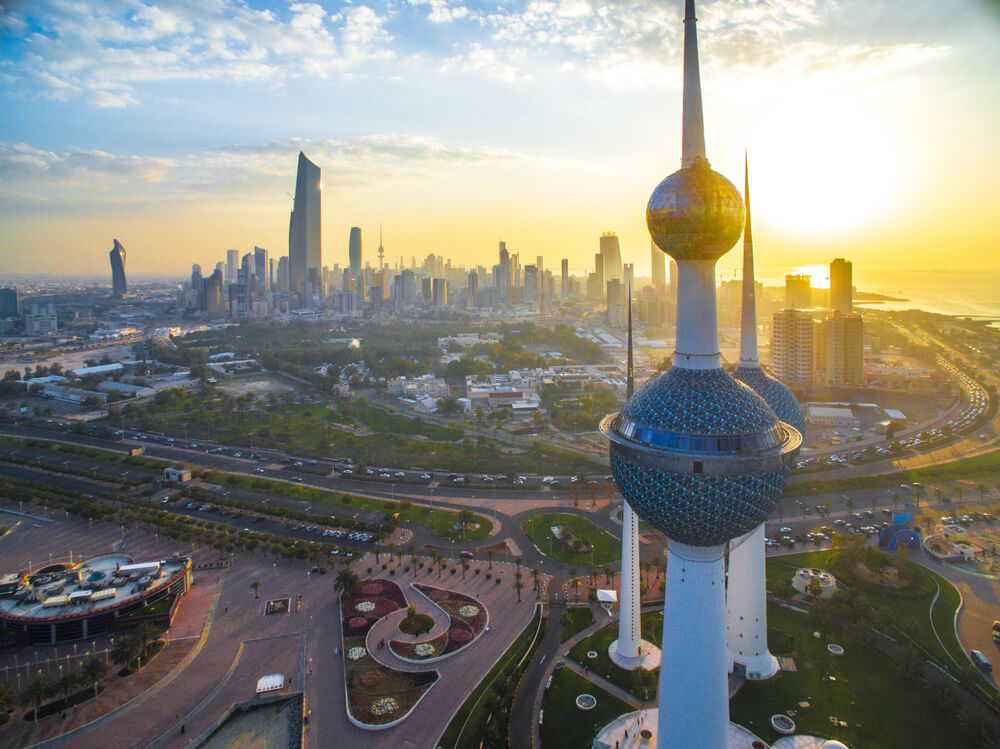 UAE–based startup yallacompare, a website that allows users to compare and pick the best product, has launched the first online insurance comparison platform in Kuwait.

The platform represents over 75% of online insurance sales in the GCC and is based on the same technology that underpins yallacompare’s insurance comparison service in the UAE. Developed entirely in-house, it can assimilate pricing logic and algorithms from any insurer, and produce real, purchasable quotes on the front end for users to view.

Founded in 2011 and formerly known as compareit4me, yallacompare is the Middle East’s leading comparison site by its share of online insurance sales. Using its platform, consumers can compare and buy insurance policies online, as well as apply for bank accounts, credit cards, loans, cars and more in nine markets across the MENA region.

“As we’ve seen from the tremendous success that we’ve had with online insurance comparison in the UAE, Middle Eastern consumers are extremely hungry for a better insurance experience. Online policy comparison is the norm in most major markets around the world, so we’re working diligently to make that the case in the Middle East,” said SamerChehab, COO of yallacompare.

As is the case in the UAE, to ensure regulatory compliance, insurance sold on yallacompare’s online platform is arranged through an insurance broker. In Kuwait, that broker is Rite Insurance Intermediaries.

The comparison site is also planning to launch these services in at least one more of the nine markets in which it operates before the end of the year.

Yallacompare is ranked at the ninth place in the Forbes Middle East’s Top 100 Startups in the Arab World 2017. The company has raised over $10 million in venture capital funding to date.