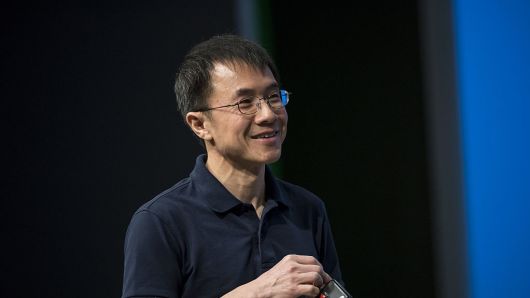 American start-up incubator Y Combinator is setting up shop in China, with a new unit to be led by former Baidu chief operating officer Qi Lu.

Sam Altman, Y Combinator's president, said in a company announcement Wednesday that China had been "an important missing piece of our puzzle" when it came to sourcing new start-ups to take under its wing.

"We think that a significant percentage of the largest technology companies that are founded in the next decade — companies at the scale of Google, Microsoft, Apple, Amazon, and Facebook — will be based in the U.S. and China," Altman said.

"YC's greatest strength is our founder community and with the launch of YC China we believe we have a special opportunity to include many more Chinese founders in our global community."

The accelerator, set up in 2005, has invested in more than 1,900 start-ups, including notable firms like Dropbox, Airbnb, Reddit, Stripe and Coinbase