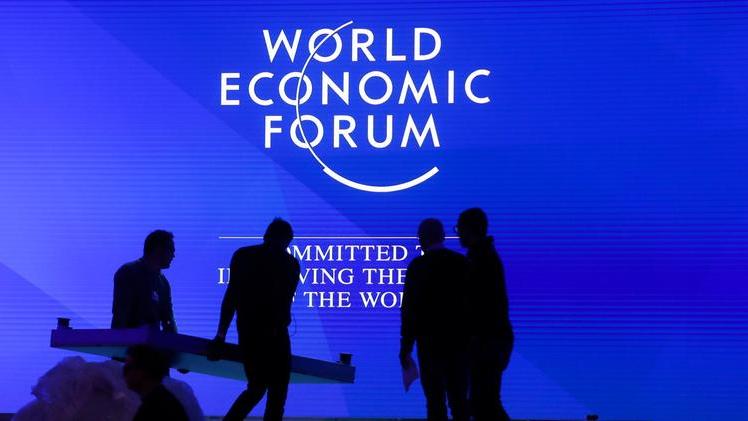 By: Nick Webster / The National

Raising rates of female employment could add a staggering $2.7 trillion (Dh9.9tn) to the Mena economy, the World Economic Forum has heard.

Economists claimed the figure could be achieved as early as 2025 if governments sought to push the issue hard.

Experts said they believed cultural change, rather than gender targets, was the most effective way to support women in business.

Their comments came during a panel discussion on ‘The Rise of Arab Women’ during the gathering of key leaders held this year on the Dead Sea in Jordan.

“Why are we discussing women’s empowerment?” asked Dr Sahar Nasr, a panel member and Egyptian Minister of Investment and International Cooperation.

“It is because we want our country to operate to its full potential. Once there is economic empowerment for all women, that translates into political empowerment.

“This should be based on qualifications, experience and knowledge, not gender discrimination. That is the only way we will achieve real prosperity in our nation.”

She revealed it had taken her 13-years to qualify due to gender discrimination, but that persistence and patience had ensured her success.

“It taught me we have to have patience in our people,” she said. “In our systems, we have to be able to open the dialogue, no matter how long it takes.

“I grew up in a household where we always looked out for an opportunity so it was only a matter of time.