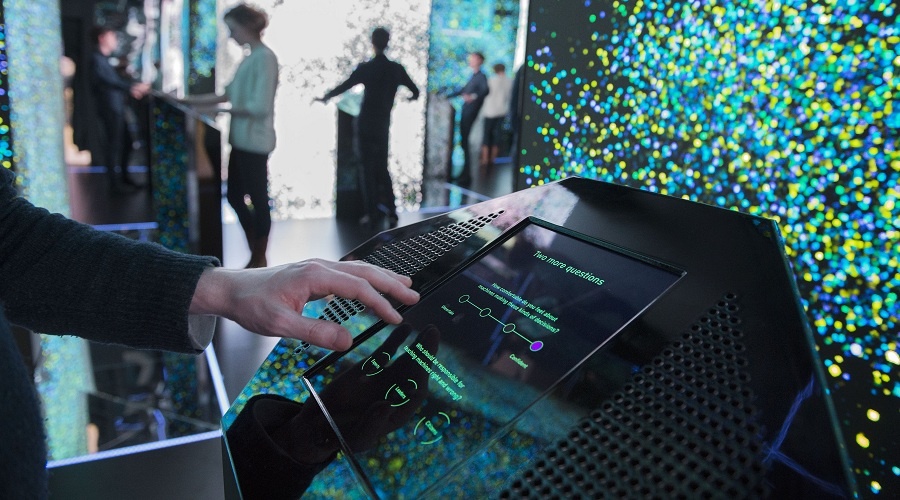 The World Economic Forum (WEF) is on the lookout for the best 100 Arab startups as part of its Startup4IR initiative.

The initiative, in partnership with the International Finance Corporation, aims to integrate entrepreneurial thoughts into the innovations of the fourth industrial revolution, a theme adopted at the 2016 WEF conference in Davos.

Entrepreneurship in a global context

The chosen startups will attend the forum’s annual regional conference which will take place at the Dead Sea in May. The conference usually draws up to a 1,000 participants.

In addition, those selected will get access to the forum’s network in order to partner with WEF members on future projects in the region.

WEF MENA region head Mirek Dusek said it is very important for startups to meet decision makers and politicians, because it gives entrepreneurs a more holistic perspective. For example, instead of thinking merely about revenues, entrepreneurs could be encouraged to start thinking about how to lift their countries’ GDP as well.

He said it was also important for politicians to meet startups; the interactions mean that innovative solutions could move from being in an isolated tech bubble to being implemented as responses to large scale, national problems.

Startups working with artificial intelligence, 3D printing and the Internet of Things (IoT) will be prioritized in the selection process.

Startup4IR is the first of its kind and Dusek hopes it would also scale into other regions. The forum chose MENA as its starting point because “there are many successful startups in the region that are disrupting many sectors, and we want to be part of the change”, Dusek said.

The forum has previously endorsed entrepreneurship by cofounding the Schwab Foundation for Social Entrepreneurship, which selects successful social enterprises from all over the world. It also organizes Technology Pioneers which annually selects 30 tech startups prominent in the ecosystem.