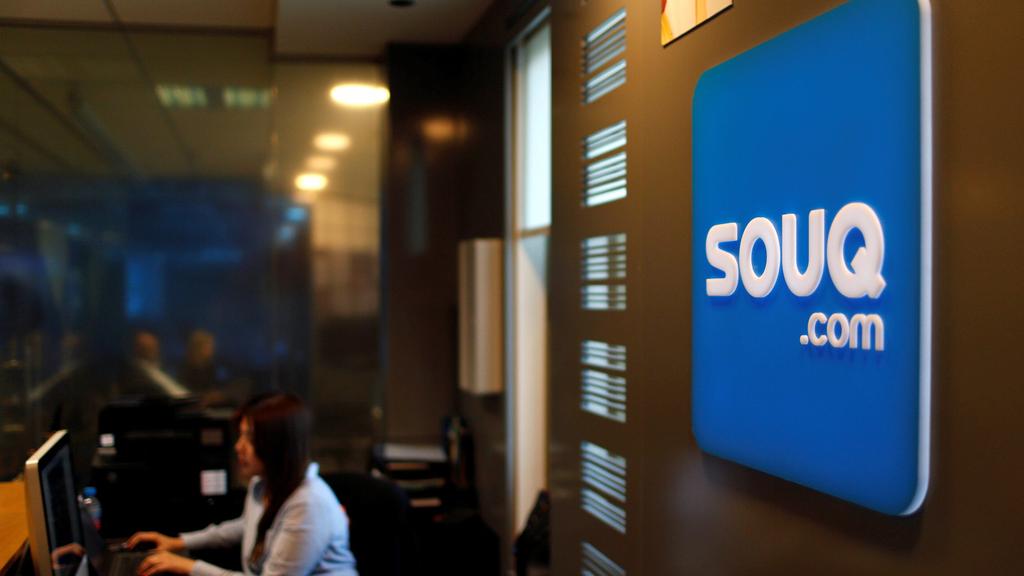 By: Massoud A Derhally / The National

A lot has changed since the World Economic Forum held its first meeting in Jordan in 2003.

Sixteen years ago, the Arab world and the region were coming to grips with the fall of Saddam Hussein’s regime. There was talk of a new Iraq which - according to the Bush administration - would usher in stability and change the region for the better.

The proposal then was for a Middle East Free Trade Area and a Middle East Partnership Initiative, both tasked with integrating the region's economies further into the global economy, spurring job creation and raising the standard of living - with the United States' help.

Meanwhile, around 2003, Facebook was being founded in a dorm room, Apple's iPods were the latest in technology and Amazon was still basically just an online bookstore.

Though unimaginable at the time, the catalyst for the region's biggest transformation since the Iraq War were within these then-fledgling businesses – not in the uprisings that swept across the Arab world less than a decade later.

While regional governments focused on geopolitical concerns, their people caught the technology bug. The tech deals speak for themselves: Yahoo's acquisition of Jordan’s Maktoob, Naspers' purchase of Dubizzle, Amazon buying Souq.com, and most recently, Uber snapping up Careem in a $3.1 billion deal - the largest tech transaction in the region’s history.

While youth unemployment remains an Achilles heel of the Middle East and North Africa, it is the digital revolution that has captivated the young people of the region, and the governments and investors that are embracing it are reaping the benefits. Indeed, the situation has and is changing.

Today, the topics of discussion at the World Economic Forum are Fintech, the impact of digitisation on the retail sector, blockchain and the Fourth Industrial Revolution.

Innovation is happening in the Arab world. Ahead of the summit at the Dead Sea, the World Economic Forum, along with the Bahrain Economic Development Board, singled out some 100 Arab start-ups that include everything from a biotech company that uses camel milk to develop antibodies, to one that uses augmented reality to assist surgeons.

“The biggest change today is that the digital economy is happening, which has brought with it all sorts of new sets of entrepreneurship and building new businesses that are digitally disruptive to the incumbents in the brick and mortars world,” said Fadi Ghandour, chief executive of Middle East venture capital firm Wamda Capital, a Careem investor.

Software engineers, venture capital and incubators were scarce a decade and half back. The landscape today is markedly different.

Saudi Arabia’s Public Investment Fund and Mubadala Investment Company are the anchor investors in the $100 billion SoftBank Vision Fund. Saudi Technology Ventures, one of the biggest and most active venture capital funds in Mena, invested close to $100 million of its $500m fund in six enterprises - five of them started in the region - last year. Wamda Capital, which counts the World Bank's International Finance Corporation as an investor, has closed two $70m funds. Algebra Ventures and Endure Capital are helping budding businesses in Egypt, which was the fastest growing start-up market in the region last year.

The number of investors in Mena-based start-ups more than doubled to 156 in 2018 from 2015, according to Magnitt, a start-up data platform.

“The key driver has been the growth in success stories. As we see more exits take place, that shows success for founders, returns for investors and opportunities for limited partners. More entities are entering the venture space not to miss out,” said Philip Bahoshy the chief executive of Magnitt.

The increase in start-up financing options has helped attract talent and spurred the acceleration of businesses, helping them to evolve and grow.

When he came to Dubai in 1995 to launch the online job portal Bayt.com, Rabea Ataya found a dearth of software engineers in the region.

“You can find a lot more tech talent in the region today. Universities have adapted, more young people are interested in the field and there are better tools to find them. The war for tech talent is definitely alive and well,” said Mr Ataya, who is also a start-up investor.

Governments of oil-rich countries have shown interest in entrepreneurship as they look to diversify their economies, wean themselves off oil and support youth employment. At the forefront of the Arab world is the UAE, whose government was arguably a first-mover in the technology space. The country has overhauled its education curriculum to integrate STEM (science, technology, engineering, mathematics) in order to encourage young people to pursue careers in those industries. Infrastructure development has attracted companies, facilitated technology transfer and talent that have helped promote entrepreneurship and incubate start-ups.

So it’s no surprise that the UAE leads the region as the bedrock of entrepreneurship. About 35 per cent of all start-ups in the Arab world are in the UAE. Egypt follows with 19 per cent, Saudi Arabia accounts for 10 per cent, Morocco 8 per cent, Lebanon 7 per cent and Jordan 6 per cent, according to Magnitt.

Exits and high returns for investors have been the main driver for the increase in available financing to budding entrepreneurs and disruptive businesses, particularly in digital.

“Everyone is seeing the valuations that digital businesses are getting globally,” said Mr Ataya. “Most traditional businessmen in the region are seeing it both as a diversification play and also where the future lies."

Samih Toukan, the president of Jabbar Internet Group and founder of Maktoob, agrees.

“The exits are becoming more frequent and bigger,” he said. “Investors don't want to fall behind this movement and they don't want to miss out on these returns."