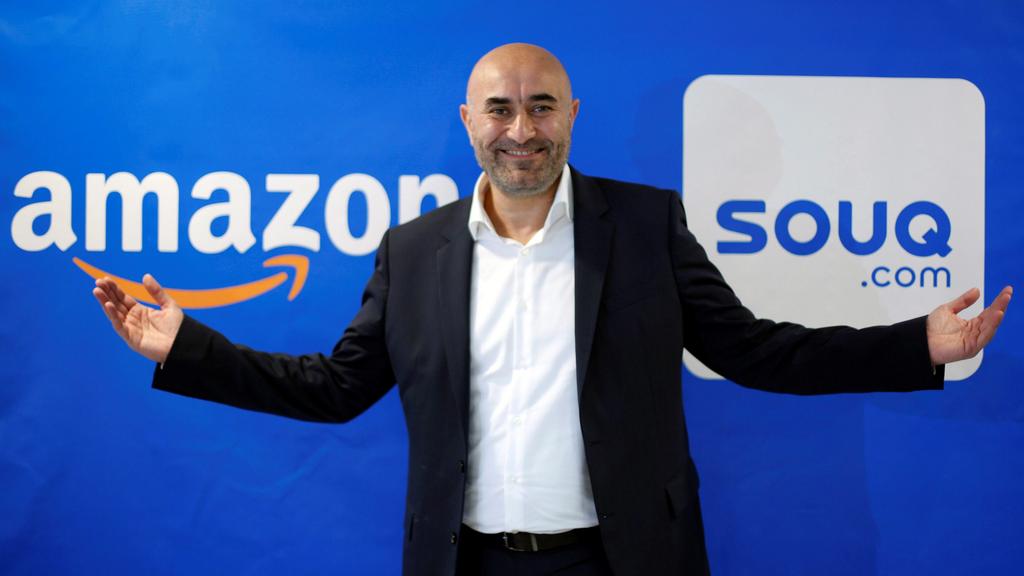 By: Taylor Luck / The National

As hundreds of business and government leaders prepare to convene at the Dead Sea for the 10th World Economic Forum on the Middle East and Africa, host Jordan is confronting near-record unemployment and a debt crisis. To revive the kingdom’s sluggish economy and trigger growth, the nation is turning its efforts to start-ups.

Investment in the sector in the past few years is already apparent: 27 out of the 100 most promising Arab start-ups being highlighted at this weekend’s WEF conference are Jordanian.

Yet despite backing from royal institutions and telecom giants to create a start-up-friendly ecosystem in the kingdom, bureaucratic government regulations and keeping Jordan’s most promising start-ups from being lured abroad remain obstacles to the kingdom in cultivating the fruits of its start-up policies.

Jordan’s focus on human capital to turn around the kingdom’s economic fortunes is natural. It is, officials here say, the country’s largest resource.

Since the early 2000s, Jordanians have played a key role in the founding of leading Arab tech companies such as Souq.com and Maktoob, among others. In 2012, it was reported that three-quarters of online Arabic content originated from Jordan.

With Jordan now suffering from an 18.6 per cent unemployment rate - over a third of whom are aged 15 to 30 and many who are bachelor degree holders - encouraging tech and service start-ups is a job creator for citizens who often shun vocational work.

At Oasis500, a tech and creative industries incubator and business accelerator modelled off Silicon Valley backed by King Abdullah, dozens of entrepreneurs were given 10,000 Jordanian dinars (Dh51,790) in seed money and six months of mentorship to turn their idea into a sustainable and thriving business.

At the King Hussein Business Park in Amman, the business-friendly zone offers not only space to leading start-ups but hosts three separate incubators sponsored by telecom giants, including Zain’s Zinc, UMNIA’s Tank and Orange’s BIG.

Even the Central Bank of Jordan has begun supporting and cultivating FinTech start-ups to outsource e-commerce and financial services, and late last year founded a $98 million- Innovation Startups and Small Medium Enterprises Fund (ISSF) with World Bank funding to support 825 projects and 125 start-ups through indirect funding and technical support.

International NGOs and aid groups such as Mercy Corps and USAID are looking to boost employment for women and young Jordanians, and have also begun to funnel money into start-ups.

“Jordan has to continue to change the mindset of youth from searching for a job to starting a business that can create jobs,” says Zeid Nasser, a tech and media industry columnist, observer and founder of MediaScope.

“In the last decade there has been a concerted effort to create a hospitable environment for tech-based start-ups in Jordan.”

The push has given rise to dozens of service industry innovations and app-based SMEs, such as a digital Arab weather forecast service, online Arabic bookseller, an online network to book a GP via App, a wedding planning portal, digital audio books publishing house, and food ordering services.

Yet while the vision at the very top of the Jordanian government is to transform Jordan into an Arab Silicon Valley, the haphazard application of bureaucratic regulations on the ground has slowed SME growth in Jordan.

“Entrepreneurs complain that governmental decision-makers do not see the long-term value of treating start-ups differently and do not have the ability, or will, to truly create specific regulations for them,” said Mr Nasser.

Despite recent initiatives to spur tech ventures, industry experts and entrepreneurs say SMEs and start-ups still lack advocates to lobby the government or parliament for tax or regulatory exemptions.

In Jordan there are no true bankruptcy laws, and debt or a bounced cheque could land an entrepreneur in prison. A 2017 amendment to the Jordan Companies Law introduced by the government lifted protections on limited liability companies, meaning LLC owners’ and managers’ personal property and assets could be on the line in times of liquidity issues.

Recent income tax hikes on businesses, in addition to rising electricity prices, have also become an obstacle to start-ups with limited cash.

Cumbersome tax regulations and auditing procedures, rising income tax, and stiff customs fees and bureaucratic red tape are coupled with exemptions that cater to large banks and corporations. The combination is a heavy burden on start-ups with limited resources.

“The laws and regulations in Jordan are good, but the implementation is sometimes bad,” says Romouz Sadeq, chief executive of start-up Mryati.