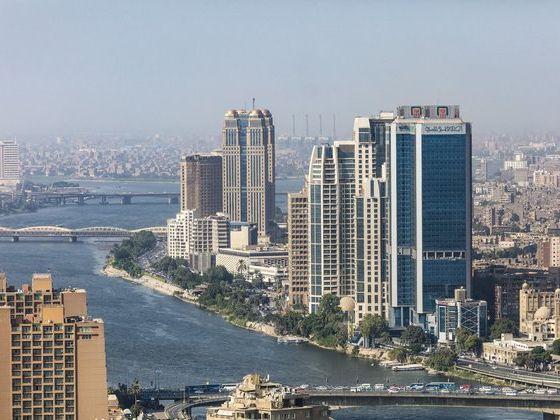 SOURCE: Egypt Independent - The World Bank approves US$200 million project for SMEs of which $50 million would be invested in Venture Capitals

The World Bank (WB) approved a US$200 million project called “Catalyzing Entrepreneurship for Job Creation” aiming to increase the volume of loans granted for Small and Medium Enterprises (SMEs).

Minister of Investment and International Cooperation Sahr Nasr said that the project would be established in cooperation with the SMEs Development Authority and entrepreneurs aiming to create several jobs to empower youth and women in Egypt.

Nasr added, “Our partnership with the World Bank (WB) will empower women and men to be successful entrepreneurs and [increase investments in the entrepreneurship field], which will improve Egyptian life.”

She clarified that the ministry would invest US$145 million in loans in SMEs run by youth and women as well as in SMEs in underdeveloped areas, adding that US$50 million would be invested in venture capital brokerage institutions run by the private sector.

Country Director for Egypt, Yemen and Djibouti Marina Wes said that the private sector plays an important role in achieving sustainable development and asserted that the WB was proud of supporting entrepreneurs nationwide.

The project relies on the “Promoting Innovation for Inclusive Financial Access ” project that expanded access to finance for micro and small enterprises (MSE) and created 300,000 job opportunities.