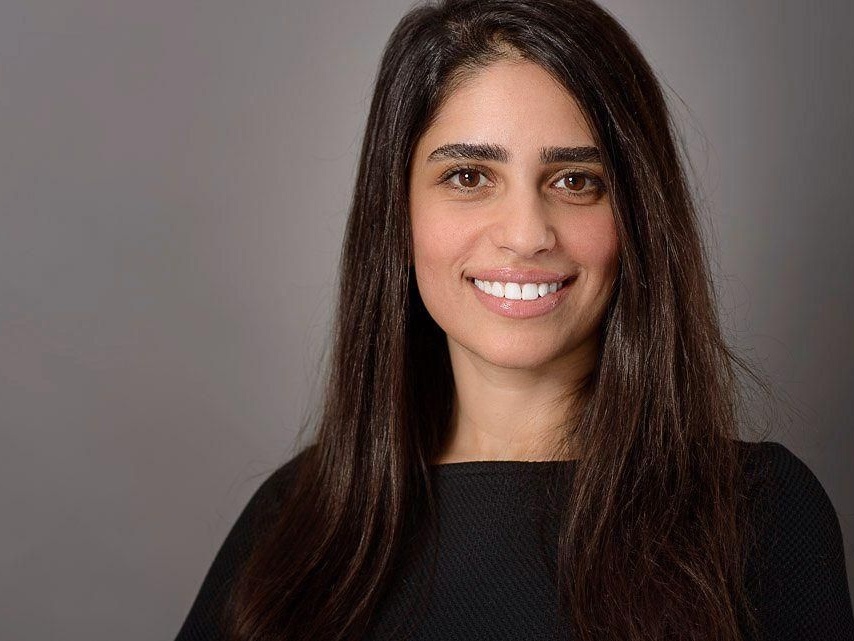 Industry experts in the UAE have strongly backed a report that found that start-ups with female founders raised 21 percent more in venture capital (VC) funding than companies with all-male teams.

According to the recent study released by the US-based Kauffman Fellows Research Center, companies with at least one female founder get $23 million on average in VC investment in the third- and fourth-round raises, compared with $18 million on average for all-male teams.

The analysis, which used data from more than 90,000 US venture-backed companies from 2001 to 2018, chimed with local analysts.

“A top-notch, diverse management team has a significant signaling value for investors who foresee that higher quality decision making could avoid the management missteps that led to many of this year’s underwhelming exits.

“For this reason, it is no surprise that diversity has become an increasingly important investment criteria and will likely become even more important,” Schwalje said.

"This research has strong implications for the burgeoning VC community in the Middle East, which is a surprising global leader in start-up diversity. At one in three, the number of female-founded start-ups in the region is far higher than in more established start-up hubs, while our VC community is still very much in development,” she said.

"With companies like WeWork in the spotlight, VCs around the world are taking an increasingly careful and grown-up approach to their investments. A growing focus on factors like diversity, which are being taken into account like never before, could stimulate some much needed VC growth here,” Al Shakar said.

Dawn Metcalfe, founder of Dubai-based workplace culture firm PDSi MEA and author of the ‘HardTalk Handbook’, she isn’t surprised by the new that start-ups with female founders raised 21 percent more in venture capital in the US.

“It’s like the dancer Ginger Rogers; she did everything Fred Astaire did, but she did it backwards and in heels,” said Metcalfe.

A long way to go

Despite the encouraging research from Kauffman Fellows, female founders raised 2.2 percent of all capital dollars in the US last year, according to research firm Pitchbook.

Currently, less than 10 percent of decision-makers at VC firms are women and 74 percent of US VC firms have zero female investors, Pitchbook said.

Until those numbers begin to transform, it’s likely little progress will be made on closing the funding gap.

“Gender diversity brings fresh and unique perspectives and new insights to the board," she said.

Valls also commented that gender diversity has been proven time and again to enhance board performance and board dynamics, as well as improve strategy and risk oversight.

“With only two per cent of board positions in the Gulf filled by women, boards in the region are missing out on a big opportunity,” she said.