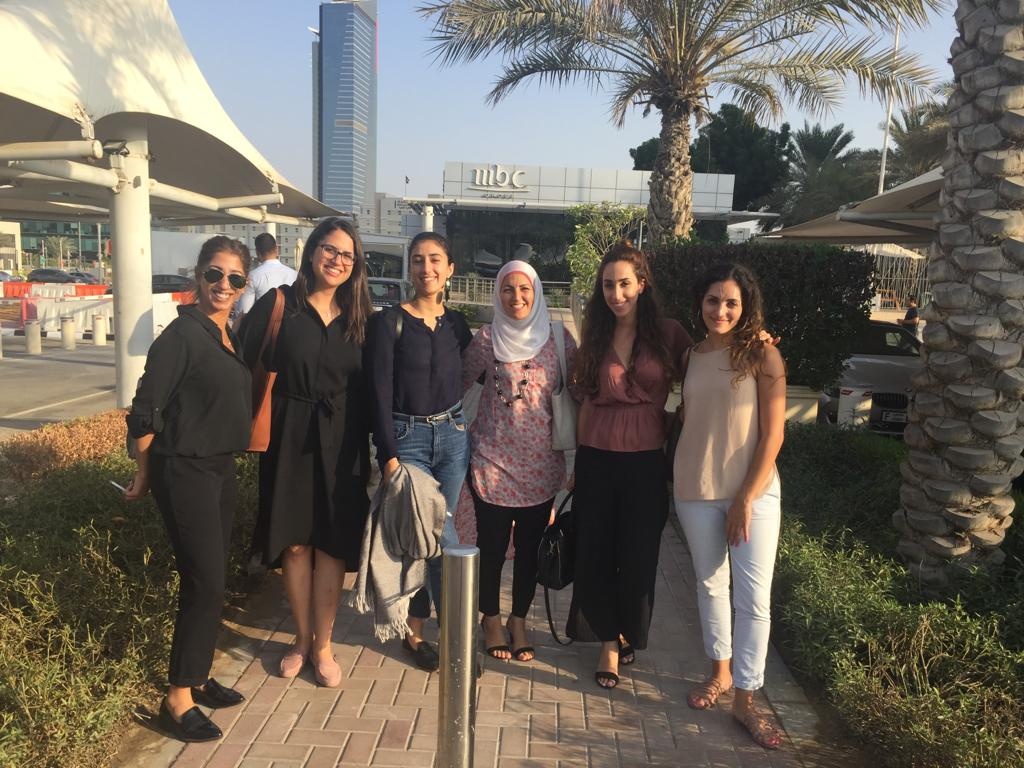 From the United States to the United Kingdom, the UAE to Latin America the power of entrepreneurship lies in its ability to drive growth and effect change in economies around the world. For most of us when we stop to think about entrepreneurship, the first thing that comes to mind are companies that have risen to become billion dollar giants. From the United states, the biggest e-commerce leader Amazon springs to mind. Or halfway across the world, UAE based Careem, a regional on demand ride service which has recently been acquired by Uber for over 3 billion USD. Yet, entrepreneurship is more than just billion dollar names. Rather, entrepreneurship lies in one’s ability, regardless of gender to innovate and create change whether in the market economy, or to better society.

But for developing countries suffering from economic downturn, the need to adopt approaches, like entrepreneurship, that breaks dependency on foreign aid, while combating extreme poverty amongst the most marginalized, such as women is crucial.

For women around the world, the bleak employment landscape and lack of economic opportunities has remained what may seem to be an insurmountable obstacle to their financial independence. According to the World Bank, women entrepreneurship is essential to not only promote a healthy market economy but to combat extreme poverty on a global scale. However, gender disparities have proven time and again a major roadblock for women entrepreneurs looking to access resources, capital and support to launch and maintain their own ventures.

In the United States alone, women driven enterprise is growing at unprecedented rates. In the last two decades, growth rates has surpassed over 114% to date. This translates into nearly 9 million jobs and annually generates approximately $1.7 trillion USD to the U.S. economy. To sum it up, in the U.S. alone women based entrepreneurship accounts for 40% of all entrepreneurial activity in the country.

In the MENA region, women make up 21% of the labor force which accounts for only 18% of the regions annual GDP. Despite this, 1 in every 3 startups in the region is founded or led by a woman, which by global standards is impressive. Based on these numbers, it is safe to say that women founded startups in the MENA region are performing on par with women based startups in the U.S. and surpassing those of Europe at an average of 35%.
Putting the spotlight on the highest percentage of female founders across global ecosystems, surprisingly the World Bank reports that Palestinian women take the lead with 23%, followed by Beirut at 19%. And although entrepreneurship is thriving in the United States with optimal conditions for success, the city with the highest percentage of female founders is New York which sits at just 12%. This proves that in countries suffering from high unemployment rates and lackluster market development, necessity-driven entrepreneurship is becoming the go to solution for women.

To provide an overview of what thousands of Palestinians are living through, the unemployment rate in the West Bank and Gaza is at an all-time high at a staggering 31%, according to the latest reports released by the PCBS. This translates into 52% in Gaza and 19% in the West Bank. And although women comprise nearly half of Palestine’s 4.9 million population, 2.4 million females (49%) to 2.5 million males (51%), the disparities in opportunities are overwhelming.

Although there is a high percentage of women in the labor force, employment rates remain disproportionately low. Despite this, Palestinian women are turning to entrepreneurship to tap into emerging markets as the key to creating their own economic opportunities.

But why entrepreneurship? According to the World Bank women founded and led enterprise are 25% more likely to employ women than male led businesses at 22%. As such more women in leading economic roles translates into more and better opportunities for out of work women. In what is a noteworthy achievement, women as opposed to men-led enterprise in countries across the MENA region including Palestine expand their workforces at higher rates.

As a case in point, civil engineer Majd Mashharawi knew the power shortage in Gaza could no longer be overlooked and decided to turn to entrepreneurship to make a change. To this effect, Mashharawi decided that the perfect response was to harness the energy of the sun with SunBox–an off-grid solar kit that provides families with up to 3 hours of electricity per day/battery. As a result, SunBox has emerged not only as a startup employing a number of Gazans but as a humanitarian response improving the life of countless Palestinians in the process.

Although women have the ideas and passion needed to drive their entrepreneurial projects, the general lack of technical and real work experience is a major drawback to their success. But beyond that, attempting to establish viable ventures without public and private sector support, and financial backing is an obstacle in and of itself.

Women entrepreneurs around the world face a range of similar problems when establishing their startups, including:

In any context, a healthy entrepreneurial ecosystem requires access to capital, mentorships, business support services, and gateways to global markets. Resources that are sorely lacking in the Palestinian startup ecosystem, especially for women.


Enhancing the economic power of women via entrepreneurship

Simply put, entrepreneurship can put a dent on unprecedented rates of female unemployment in Palestine, again at 51%, and even the greater MENA region, which boasts some of the highest rates in the world at 21.4%. Through entrepreneurship, women can attain financial freedom as the leaders of their own income-generating ventures and improve their socio-economic status ultimately lifting themselves and their families from poverty.

Overall, when women have the resources they need to establish ventures of their own, and policies in play that promote entrepreneurial projects, that are not only viable, but that find innovative solutions to gaps in local markets. And the best way stakeholders within both the private and public sectors can contribute is by removing barriers to entrepreneurship while providing essential business development services, such as access to credit, mentors, financial training, legal support, and market access. Ultimately, via entrepreneurship women can generate additional new employment opportunities, see a boost in their purchasing power, and accelerate economic growth.

For women entrepreneurs based out of Palestine, the opportunity to connect and collaborate with committed investors and mentors is a life-changing opportunity. MENACatalyst has developed a series of programs for local entrepreneurs especially high-potential women led startups, to come into contact with committed diaspora angel investors, industry partners, business professionals and successful business women.

Through these programs, entrepreneurs gain access to mentorship and investment opportunities, secure business service agreements, take part in business and technical trainings, and gain the know-how and connections needed to unlock the potential of global markets.

Ultimately, thousands of Palestinians struggle to cope with severe economic downturn and extreme poverty on a daily basis. Without access to essential resources to revitalize a stagnating market economy due to what may seem as an endless series of imposed restrictions, Palestinians must turn inwards and tap into their resilience and industry to overcome boundaries and grasp new global opportunities.