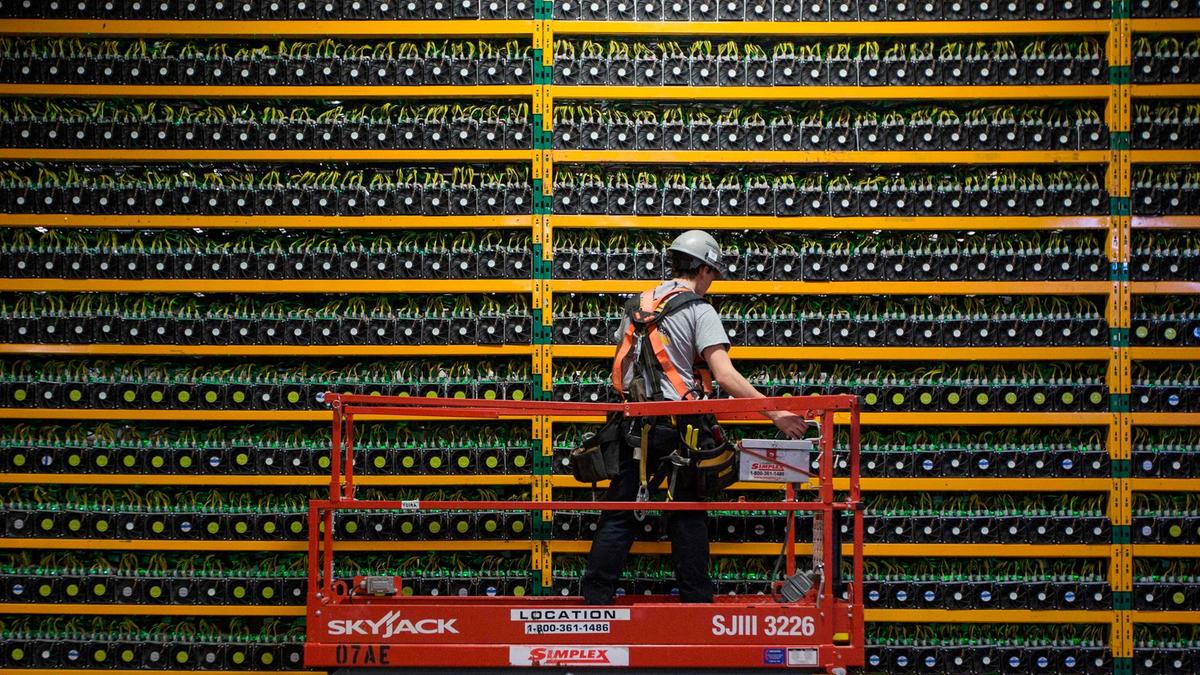 Will cryptocurrencies ever be fully secure?

SOURCE: StartupScene - Will cryptocurrencies ever be fully secure?

The cryptocurrency industry, which lost more than $1.1 billion to theft in the first half of 2018, needs to beef up its security in order to win investors’ confidence or it risks losing the public's trust entirely, analysts say.

“Cryptocurrencies allow users to hold their own funds without the need for a bank,” Andrea Bonaceto, chief executive of Eterna Capital, a London-based fund management firm, told The National.

But it cannot be up to individuals to protect themselves, Mr Bonaceto said, adding that "in many jurisdictions around the globe we are seeing regulatory pressure on exchanges to tighten up their security".

The UAE, the second-biggest Arab economy, is set to join the ranks of top global financial markets regulating crypto-assets, with rules for initial coin offerings to be finalised by mid-2019. Abu Dhabi Global Market and Dubai International Financial Centre, two of the fastest growing financial hubs in the region, are both keen to implement crypto-exchange legislation in 2019.

The cryptocurrency market is massive, with around 12,000 exchange marketplaces where crypto-assets like Bitcoin, Ethereum and other digital coins are traded - a veritable smorgasbord for hackers to choose from, according to cyber-security company Carbon Black.

Account details, known as private keys in cryptocurrency parlance, can be hacked if not secured properly and the funds held in those accounts can be stolen.

“Many of the crypto-applications lack the security to prevent hackers from stealing private keys and wallet addresses,” David Schoenberger, chief innovation officer of a digital security company Krypti, told The National.

Even before data gets recorded to the blockchain and distributed, hackers can steal the value, cautioned Mr Schoenberger, adding that until security is fully in place, cryptocurrency will not mature beyond its speculative, Wild West reputation.

“For the consumer side, it is very hard to invest in or utilise when major hacking is occurring almost daily,” said Mr Schoenberger.

Cybersecurity is all too often thought of as a technical issue, whereas in actual fact it’s a risk management issue, Hans Fraikin, chief executive of Abu Dhabi-based Libra Project, which is issuing equity tokens in green utility infrastructure, told The National.

“The real risk lies within the lack of security measures put in place by some exchanges and wallet providers the cryptocurrencies are associated with,” he added. “It is essential to comfort our investors,” said Mr Fraikin.

Will cryptocurrencies ever be fully secure?