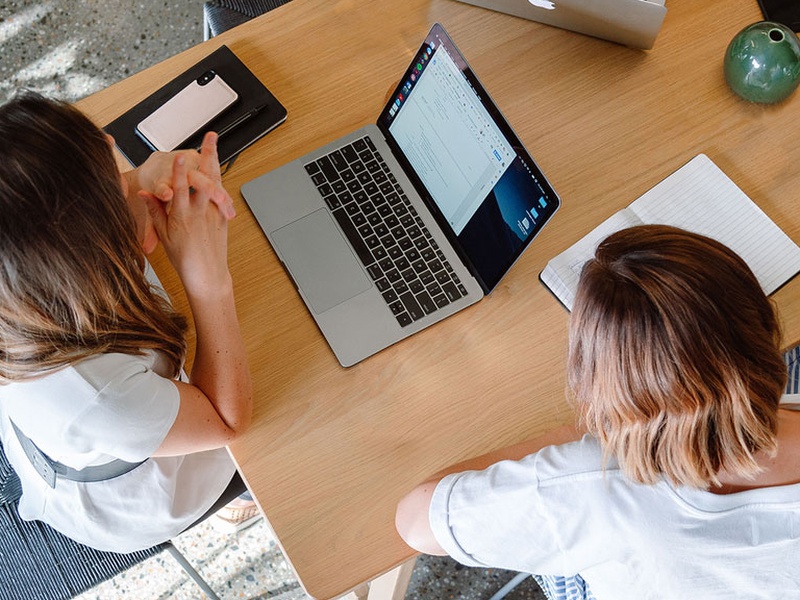 Why you should build products for users, not investors

The founder of Fitbit, James Park, had already failed a couple of times by the time he started the fitness tracker company that would go on to make a dent in the proverbial universe. In 2008, he was in the market to raise money from investors.

The idea of gamifying fitness with the help of a wearable tracker wasn’t mainstream yet. All Park had was a prototype that didn’t look anything like the complete product. Nonetheless, he thought it was worth betting on and he needed capital. Those were desperate times. The financial crisis had upended the world. Startups found it difficult to raise funds. Difficult as in “​RIP Good Times​” difficult.

And in such times often, founders are tempted to go build or pivot to an idea that investors find relatable. But it is clear from a recent interview that Park avoided falling for that. Park ​told​ Guy Raz on the How I Built this podcast:

“The good thing about VCs is that they are incredibly fit people. They’re super fit. But it also made it difficult for a lot of them to understand the value of the product. Because it wasn’t a product meant for super-athletic people. It was really meant to help normal people become more active, healthier, etc. and it was hard for a lot of them to grasp why that was valuable. They’d ask did it do X, or did it do Y and did it do Z. And we’d say no, it doesn’t do any of that. So it’s very difficult for a lot of these super-fit VCs to understand the value of the product even though a lot of them claim they don’t try to put their own bias on the product. It’s naturally human to do that.”

Park had enough conviction in his idea. So he stuck to it and built the product despite many VCs telling him otherwise. Several years have gone by and Fitbit has had an indisputable impact on the health and fitness industry. In November 2019, it sold to Google for $2.1 billion in an all-cash deal. A successful venture on all counts.

What was the lesson here?

Don’t build the product or company for the investor, in this case, venture capitalists. Even the ​good VCs will tell you that.​

The next question then, is: how does a startup founder develop that conviction? The answer is obvious but often overlooked. Most successful companies focus obsessively on customers and solve for them and not for investors or other stakeholders. Park is not alone in emphasizing the importance of building for the customer. Several others, ranging from startups like Freshworks and large companies like Amazon, were also built around customer obsession.

Freshworks, for instance, was born out of a need to solve for the broken customer experience companies provided. After a ​frustrating experience with a freight booking company’s customer service​, Girish, the founder of Freshworks, set out to build fix the broken customer experience. The result was a suite of products that are now used by over 220,000 businesses, small and large to manage several functions including customer service, sales, marketing, and employee engagement

(If you are a startup looking to attract and retain customers for life, give the Freshworks suite a go. We’re offering $10,000 in free credits to startups through the ​Freshworks for Startup​ program).

If you wind the clock back a little further — to the early days of Amazon when the power of the internet was not very well understood and e-commerce even less so — you’ll see how customer obsession helped the company pull through some very difficult times. After the dot com crash, Amazon’s stock doing great, and the company was being written off by Wall Street. One analyst report said: “​We believe that the company will run out of cash within the next four quarters unless it manages to pull another financing rabbit out of its rather magical hat.” ​The company’s stock continued its slide. Amazon founder Jeff Bezos persevered. He scrawled ​“I am not my stock price” on the office whiteboard and plugged away at making the experience of an online shopper better. Sure enough, critics were proven wrong. Amazon’s stock steadily recovered and earlier this year its market capitalization crossed $1 trillion, making it among the most valued companies in the world.

In fact, if you read Jeff Bezos’ letters to shareholders, it shows how the company has consistently obsessed over its customers way more than its stock price. In his letter to shareholders back in 1997 Bezos pointed out,“ We will continue to focus relentlessly on our customers.” In 2016, after nearly two decades in which the company survived the dot com bust and the 2008 financial crisis, as a testament to its unwavering customer focus, Bezos again stressed the importance of customer obsession in his letter to shareholders: “There are many ways to center a business. You can be competitor focused, you can be product-focused, you can be technology focused, you can be business model focused, and there are more. But in my view, obsessive customer focus is by far the most protective of Day 1 vitality,” Bezos wrote.

Bezos didn’t watch the stock market and build the company. He watched his customers and built the company. There is no better example than Amazon that drives home that if your company is centered around customers, investors and stock prices will follow.

Why you should build products for users, not investors