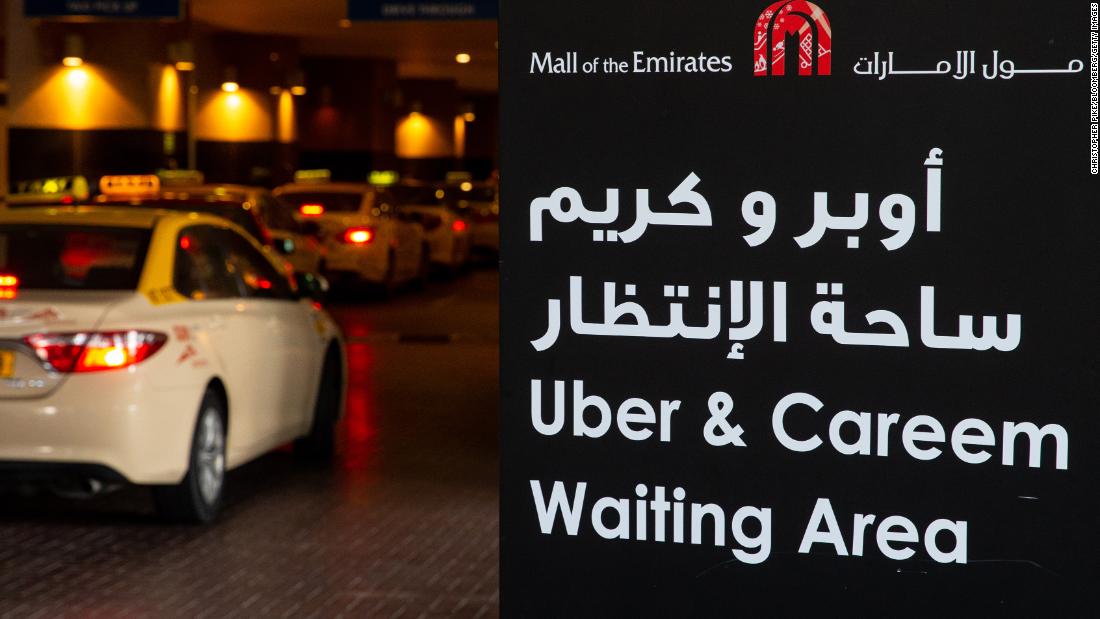 Why Uber may buy its big rival in the Middle East

SOURCE: CNN Business - Why Uber may buy its big rival in the Middle East

Dubai (CNN Business) Uber may be close to spending billions of dollars to buy its big rival in the Middle East.

The company is reportedly in talks to acquire Careem, a startup based in Dubai that has grown into the biggest ride-hailing app in the Middle East since it was founded in 2012.

Careem now has more than 30 million customers and its local knowledge and home-field advantage have made life tough for Uber since it entered the market in 2013.

The reported deal could value Careem at around $3 billion. Uber and Careem declined to comment. Careem was valued at more than $2 billion at its last funding round in October.

Uber has a mixed track record in international markets. Over the last three years it has retreated from China, Russia and eight Southeast Asian countries.

But Uber has been playing up its global ambitions as it prepares for an IPO, and is likely to want to shore up its position in growth markets such as the Middle East. CFO Nelson Chai said in November that the company had invested in "high-potential markets in India and the Middle East where we continue to solidify our leadership position."

A merger with Careem could help it reduce its losses.

"In this market, a merger usually is a signal that one or both companies are suffering from the costs of competition," said Michael Ramsey, senior director analyst at consulting firm Gartner. "A merger, theoretically, reduces the cost of keeping drivers. There are some benefits of scale for using a single back-end, but mostly it is a reduction in competition."

Lyft to give some drivers $10,000 in bonuses, or the option to buy stock

Uber said last month it had lost $1.8 billion in 2018. The company, which is the most highly-valued US startup, is expected to go public this year.

Careem may also prefer a deal before an Uber IPO which could raise billions for its competitor.

"Careem would likely lean more toward an acquisition by Uber to protect value created, and avoid further losses once Uber has more firepower as a result of its IPO," said Khaldoon Tabaza, founder of Dubai-based startup operating firm, iMena Group.

But regional instability could raise risks for Uber, he added. Careem operates in 22 cities in Pakistan, where a recent spike in tension with India has raised concerns of renewed conflict between the powerful neighbors.

A takeover could be pushed by investors who have backed both companies.

In 2017, Daimler invested in Careem a few months after it announced it would work with Uber to introduce self-driving cars on its network.

The Saudi government is riding both horses, paying $100 million for a stake in Careem in 2016 and pouring $3.5 billion, the most from a single investor, into Uber the same year.

Combining the two apps would give Uber complete dominance of the Middle East market, but some analysts question whether such a move would allow it to raise fares and boost its bottom line.

Why Uber may buy its big rival in the Middle East