Why the UAE needs a Minister for Entrepreneurship 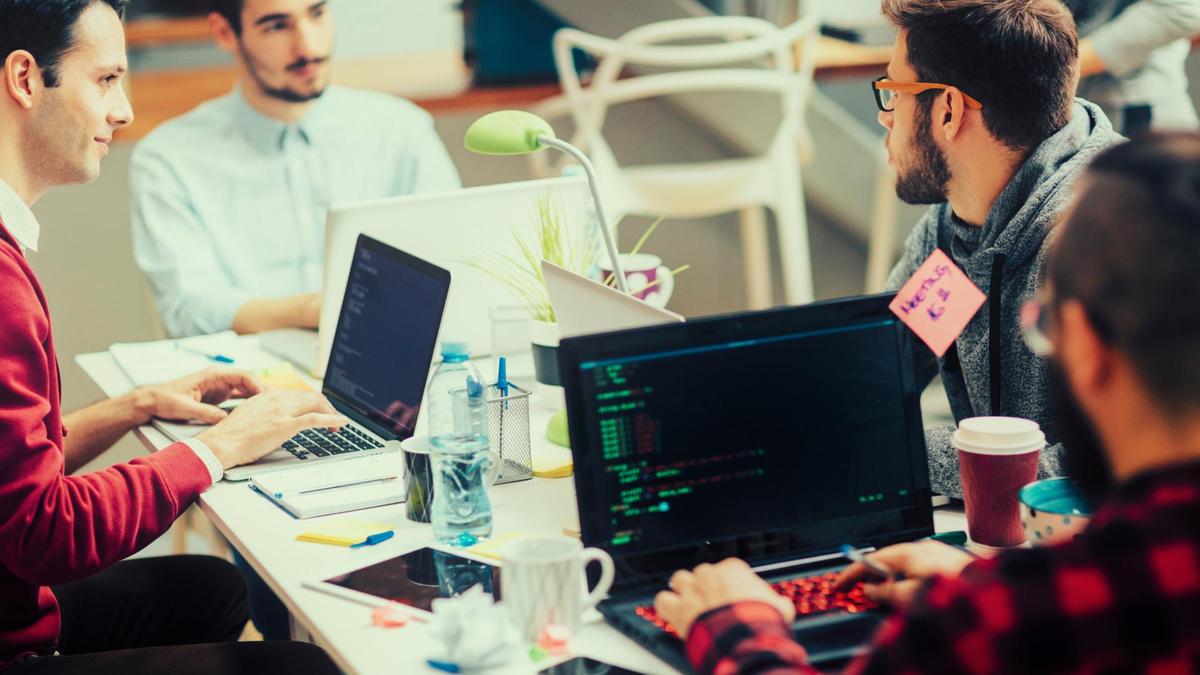 By Yasar Jarrar / The National

SOURCE: The National - Why the UAE needs a Minister for Entrepreneurship

Two years ago, Sheikh Mohammed Bin Rashid Al Maktoum, Vice President and Prime Minister of the UAE, and Ruler of Dubai issued a powerful challenge to the whole country: innovate or perish. In the spirit of that message, and as the region seeks a more diversified and sustainable economy, SMEs have to be placed at centre stage as the main driver of innovation for a sustainable and prosperous future.

In the UAE, SMEs dominate, making up 95 per cent of all enterprises, employing over 86 per cent of the private sector workforce and contributing over 60 per cent to the country's gross domestic product, according to Ministry of Economy figures. More broadly, SMEs are the real engine for economic growth in the GCC as the second biggest contributor to the GDP after the oil and gas sector, accounting for 30 per cent GDP in the UAE and 22 per cent GDP in Saud Arabia, serving as a platform for job creation and innovation.

Globally, SMEs accounted for more than half of all formal jobs worldwide in 2016, and account for 97% of all firms in the economic powerhouse that is China. More importantly, SME’s are the main source of innovation. In the USA, in 2012, small businesses produced 13 times more patents than Fortune 100 firms.

SMEs are an engine of growth, creativity, and innovation and deserve to be treated as such.

Yet the Mena region is still not geared to enable SMEs to start, grow and flourish. The costs for starting up are high, paperwork is cumbersome, finance is hard to come by, exit options for investors are limited, and the cost of failure is high. For example, while the average share of bank loans to SMEs (of total loans) is more than 26 per cent in high-income OECD countries, it is only 2 per cent in the GCC countries.

When it comes to starting a business, in a place like Estonia one can start a company, open a bank account, and start working within one day, and all online (via e-Estonia), without ever having to reside in Estonia or rent any real estate. Australia and New Zealand offer SME growth grants to help local startups scale and sell outside their own country, and the UK government mandated that over 30 per cent of government technology be contracted with local SME suppliers.

Despite the leadership’s focus on growth, diversification and innovation, and despite decades of calls for encouraging entrepreneurship, the current eco-system is still geared towards large firms, merchants and traders.

Current government structures and mindsets are designed to “think big” – to cater for large enterprises, build large office spaces, rent large warehouses and attract large investors. The needs of small businesses have been wrapped under the overall blanket of “doing business” which the World Bank famously reports on.

But the world has changed, and our definition and perception of small has to change with it.

Current systems are not agile enough to deal with a team of 11 people developing a new app, working mostly from a shared space (or a coffee shop) and with a wide array of degrees (or none at all). This kind of team needs a very low-cost base, a quick license to operate, a finance system that enables them and an eco-system where they can not only raise funding, but can allow for clear and professional exit options. This was exactly the size and shape of the Instagram team when it was sold for around one billion US dollars in 2011.

Today, that Instagram team would have struggled to achieve that success in our region. They would have needed a fairly expensive license, two- to three-year visa costs, and office space allocation (which they often do not need). Banks would demand fees for a simple service such as online access, and three years of audited statements before they consider any credit facility.

UAE has seen a couple of unicorns in the last few years – like Souq.com and Careem – and that added fuel to the bottom-up startup movement that has been growing in the region over the past decade. Today, the UAE can capitalize on this local energy and regional potential, and take a regional -even global- lead, but this eco-system needs a champion. We need a Minister for Entrepreneurship.

Policies to support entrepreneurs require coordination between many Ministries (like Labor, Economy, and Education), local government Departments (like Economy and Community Development), and various private sector stakeholders (like banks and venture capitalists). It is a complex system that needs to be carefully created and curated. This champion will also work with “future-oriented” ministers like Youth, Artificial Intelligence, and Science, as well as sector-specific portfolios like Health, Climate Change and Environment, and Food Security.

The future of the GCC’s economies will be underpinned by entrepreneurship; the cornerstone of any economy that aims to diversify from oil and increase private sector participation from a young workforce – over 60 per cent of the region’s population is under the age of 29, a real population dividend that must be harnessed.

While the UAE is aiming to go to Mars in 2021, it should also aim the undisputed regional hub for startups serving a market of over 3 billion people between Middle East, South East Asia and Africa. It is time for the UAE to “think small”. The Ministerial post for Entrepreneurship will be no small matter for the future of the UAE’s economy.