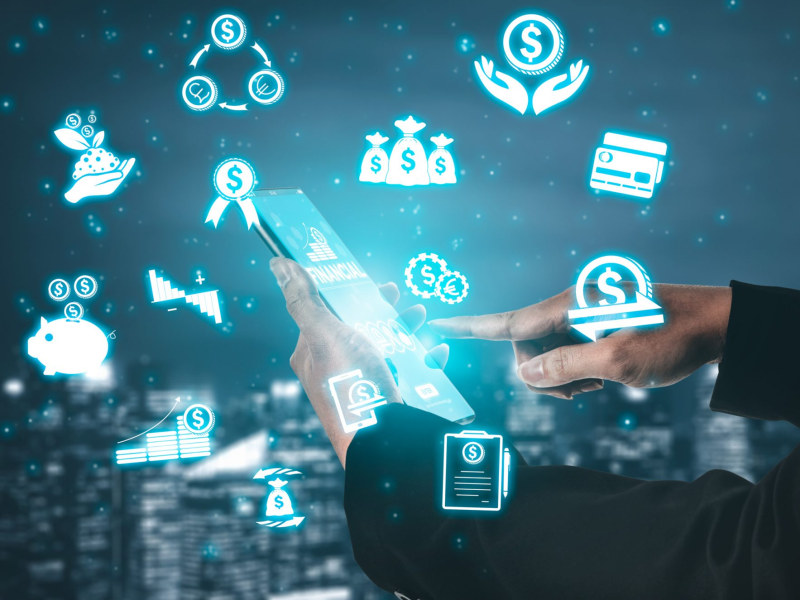 As the world braces itself for a potential global recession, it’s hard to countenance the idea of growth markets or lucrative industries. However, entities such as the fintech sector undoubtedly challenge this mindset, with the global market worth an impressive $127.66 billion by the end of 2018.

The market is also poised for further expansion in the near-term, with a compound annual growth rate of 25% forecast through 2022. This will create a fintech sector worth approximately $309.98 billion, while also helping to drive significant innovation and technological advancement in the wider financial services space.

Interestingly, we’re also seeing the geographical diversification of fintech, with locations in regions such as Africa and the Middle East now competing with established financial powerhouses like London. But why exactly will the Middle East and North Africa (MENA) jurisdiction become the next major fintech hub?

What is Fintech, and where is it most prominent?

In simple terms, fintech refers to financial technologies, while it continues to drive a diverse range of innovations and applications within the financial services sector.

Historically, it was used almost exclusively by financial institutions themselves, but over time it has continued to evolve to represent emerging technologies in their own right and the widespread disruption of the traditional financial services sector.

The history of fintech can also be traced back to the origins of the 21st century, while over the course of the last decade it has evolved into a rapidly growing and advancing customer-oriented spectrum of services. This is true across a number of financial industries too, although it’s fair to surmise that the impact of fintech innovation has been more prominent in some markets than others.

Take the foreign exchange, for example, which has been gripped by a fintech revolution that remains largely unchecked to this day. Make no mistake; the impact of fintech has been felt throughout every aspect of forex trading over the course of the last two decades, from the emergence of online and mobile brokers to the implementation of high-frequency trading tools and automated risk-management measures.

These fintech innovations have helped to make the forex market far more accessible to a wider international audience, while enabling everyday and non-institutional investors to trade variable derivatives and forex trading sessions.

This includes lucrative and high-volume entities such as the Asian trading session (which operates between the hours of 12am and 9am GMT), along with an entire basket of emerging currencies and asset classes associated with regions such as Africa and the Middle East).

The rise of Fintech in MENA – a marriage made in heaven?

Of course, this is just one measure of the growing relationship between fintech and the MENA region, and one that becomes increasingly formidable with every passing year.

This is borne out by the figures too; with the fintech market in the MENA region expected to account for 8% of the areas’ total financial services revenue by 2022. This growth has been largely inspired by a rising number of fintech startups in sectors such as forex, combined with increased mobile Internet penetration and sustained economic reforms throughout the region.

Overall, the number of fintech startups offering fiscal services in the MENA jurisdiction will peak at 250 by the end of this year, up from a paltry 46 back in 2013. This evolution has also been driven by sustained investment in the sector, with the Dubai International Financial Centre (DIFC) having launched a notable $100 million fintech fund back in November 2017.

The main purpose of this investment was to accelerate the growth and influence of fintech in Dubai and the Middle East as a whole, and this has already had a marked impact in terms of achieving this objective. This also involved market-leading financial institutions such as HSBC, who have recently committed to renewing their participation for the third year.

This means that the region’s most dynamic and profitable fintech startups will continue to benefit from sustained support and nurturing, paving the way for the MENA region to become increasingly influential in the marketplace and challenge established entities such as London and Hamburg.