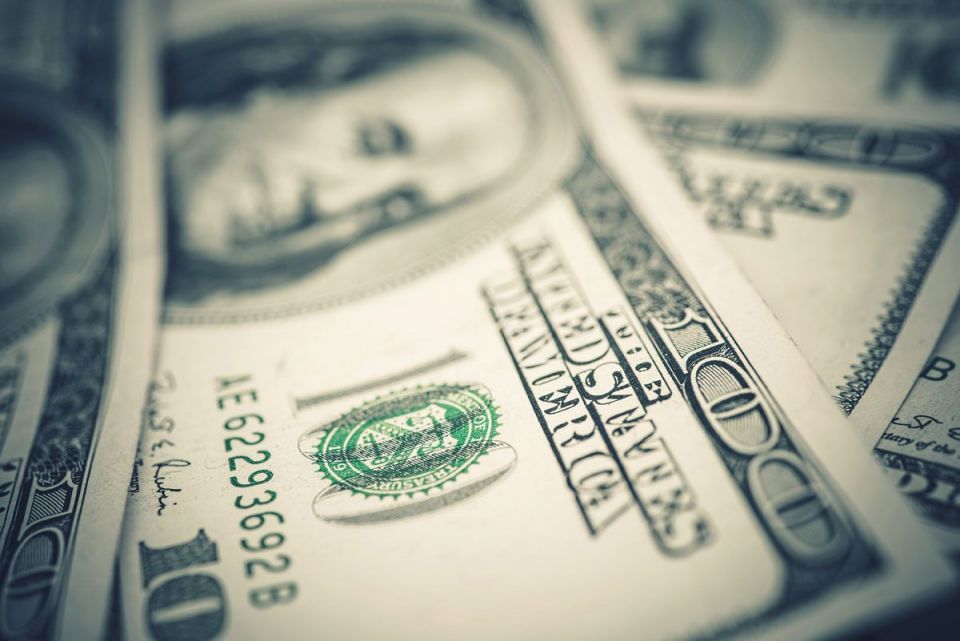 The relationship between Sovereign Wealth Funds (SWFs) and tech companies has received a fair bit of attention recently, particularly with Saudi Arabia’s Public Investment Fund’s (PIF) $3.5bn investment in Uber. According to data from the Sovereign Wealth Fund Institute, sovereign funds in 2016 invested $13.2bn into the technology sector.

The relationship between sovereign funds and venture capital is an interesting one, and given the seemingly complementary requirements of each, I don’t see the upward trend (of investments in technology) slowing down.

There are three key reasons why SWFs should invest in tech companies.

Firstly, sovereign funds are well placed to make large investments, given their deep access to capital and risk appetite for growth. Considering the difficulties in the hunt for yield in this low-interest rate world, disruptive technology and innovation investments (in areas such as cloud computing, consumer mobile, driverless cars and augmented reality) have helped to generate positive returns. Certainly, the concept of what is thought to be risky is changing, and many sovereign funds are moving away from the traditionally safe investments of banking stocks to fintech and blockchain companies.

Thirdly, SWFs can be a strategic diversification strategy. It is no secret that the PIF’s investment into Uber was in line with Saudi’s strategy to help diversify its economy.

Tech investing does come with words of caution. Invest too early and it’s risky; sovereign funds should never take on the role of an angel investor. While fund managers are less likely to be beholden to volatile and short-run stock price metrics, they are still stewards of government capital.

Wealth funds also need to pay attention to valuations. If you have an abundance of capital hunting for similar deals, there is a risk of ending up in a bidding war and suffering from the winner’s curse. Along with its high-profile Uber investment, the PIF also participated $500m in a $1bn funding round in November 2016 to the e-commerce company Noon. Noon hasn’t launched yet. Its website isn’t live. Yet it’s valued at $1bn.

Evaluating VC deals also requires a different skillset compared to assessing mature companies. If sovereign funds plan to invest in the venture capital space, they need to build up the capabilities internally, or seek out external mangers with the appropriate experience.

At the end of the day, sovereign funds represent a pool of capital exceeding $7.4bn in assets. Because of their long-term nature, sovereign funds can — and absolutely should — invest in VC deals, and become more of a permanent capital source for start-ups and growth companies. The venture capital space is well-aligned with the mandates and the sophistication of SWFs.