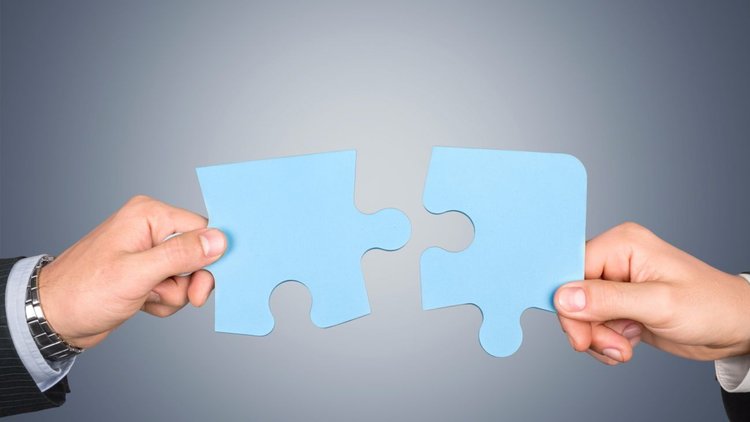 SOURCE: Entrepreneur ME: Why It's Better For MENA Startups To Team Up Than Race Against Each Other

As much as I enjoyed talking with Zomato founder and CEO Deepinder Goyal for the story that headlines this issue of Entrepreneur Middle East, one predicament I had with this long, free-wheeling conversation is that I wasn’t able to use all of the chat’s most interesting bits for the piece I ended up writing, given the magazine’s space constraints. But one perk of being Editor in Chief is this space for my note every edition, and so, this time, I’m devoting it to reveal an additional tidbit from my conversation with Goyal. One of the interesting factors that have contributed to Zomato’s growth as a company has been the slew of acquisitions it has done to boost and consolidate the business over the years.

As explained by Goyal, the majority of buyouts that Zomato did were of its competitors in markets outside of India, thereby strengthening its position in new geographies. But, Zomato has also acquired three fellow Indian startups: these include Maple POS, Sparse Labs and Runnr. When I quizzed Goyal on his thought process when it comes to Zomato’s acquisition strategy, he replied, “I deeply realize that if we have to build something big, we have to get other founders on our side. Like, the team here cannot actually execute everything on their own. So, [when you are] working with great teams, you actually feed off the energy of other people, right; you can’t always be doing stuff on your own. So, for me, I mean, half of the deals we have done, they were for traffic in some other countries, but India-based, any kind of M&A we have done, it was more or less for the teams and the founders.”

Goyal’s response should be a good lesson for entrepreneurs in the MENA region who often complain about not having enough entrepreneurial talent to hire in these parts- this notion is contradicted by the fact that new startups are being founded on a fairly regular basis here. Many a time, we at Entrepreneur Middle East receive pitches from newly founded startups whose business ideas or models are pretty similar or could be value-adds to existing enterprises, and sure, while competition is a good thing, every now and then, I do wonder if their goals and missions would be better served if they would ally themselves with their counterparts, as opposed to racing against each other. As Goyal put it so succinctly, there’s a lot more that can be achieved if entrepreneurial teams work together- and if the Zomato story is any indication, success becomes much more likely.

SOURCE: Entrepreneur ME: Why It's Better For MENA Startups To Team Up Than Race Against Each Other