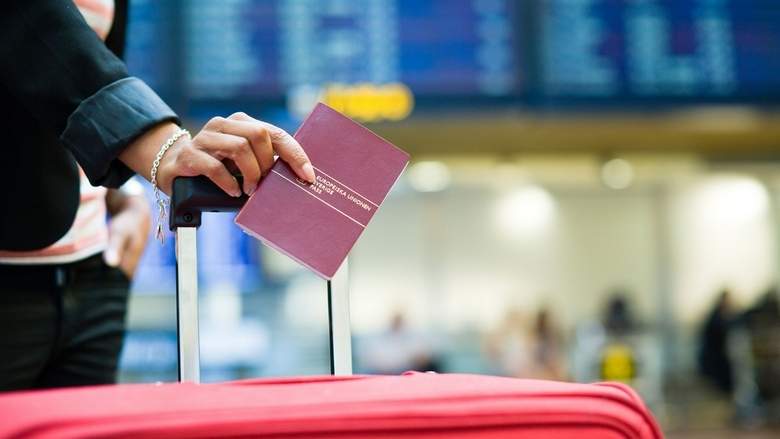 Why citizenship-by-investment schemes are a win-win

SOURCE: Khaleej Times - Why citizenship-by-investment schemes are a win-win

When the first modern citizenship-by-investment programmes were developed in the mid-1980s and early 1990s, the investment migration industry was largely unformed, unknown and unregulated. Today, by contrast, the market is an established and evolving feature of the economic landscape and is growing faster in the Middle East than in any other part of the world. Thousands of people now apply for citizenship and residence each year, and by the end of 2017, there were over 30 active and successful programmes in existence. But what benefit do nations get from administering citizenship-by-investment programmes, and why are individuals so eager to get their hands on a second passport? The primary benefit for states that administer citizenship-by-investment programmes is significant financial investment in their domestic economies. The cost and design of each programme vary, but most involve an upfront investment into the country. These inflows of funds are considerable and the macroeconomic implications for most sectors can be extensive. Foreign direct investment brings capital both into a country's public sector - in the form of donations to the government, tax payments or treasury bond investments - and the private sector, in the form of investments in businesses, startups or real estate. Countries are able to use citizenship-by-investment funds to finance infrastructure development and improve their people's standard of living, and those that save their inflows may be able to improve their fiscal performance, minimise any dependence on international aid and reduce national debt. Apart from these economic gains, successful applicants also bring intangible benefits to receiving countries, such as scarce skills and rich global networks. They add diversity and uplift host nations through their demands for improved and novel services, which in turn creates new employment and entrepreneurial opportunities. As the number of successful applicants increases each year, host countries often gain international prominence on account of their increased competitiveness. This results in other benefits to the country, including growing publicity and media attention and a boost in tourism. For applicants, a second or third passport does not just mean increased travel freedom. Having an alternative passport also grants its holder the right to do business and settle in an expanded set of countries and regions, as well as allowing access to all the benefits enjoyed by other citizens. It also eliminates a great deal of the inconvenience surrounding visa applications and passport renewal or replacement processes. Most importantly, though, an additional passport can literally save a person's life in times of political unrest or under heightened terrorism risk, or in other delicate political situations. While citizenship-by-investment offers the greatest rewards to investors and the host nation, there are also mutual benefits to be obtained simply by removing the barriers to visa-free travel. While the advantages are not as significant as those received through citizenship-by-investment programmes, many governments have adopted this approach.

Why citizenship-by-investment schemes are a win-win