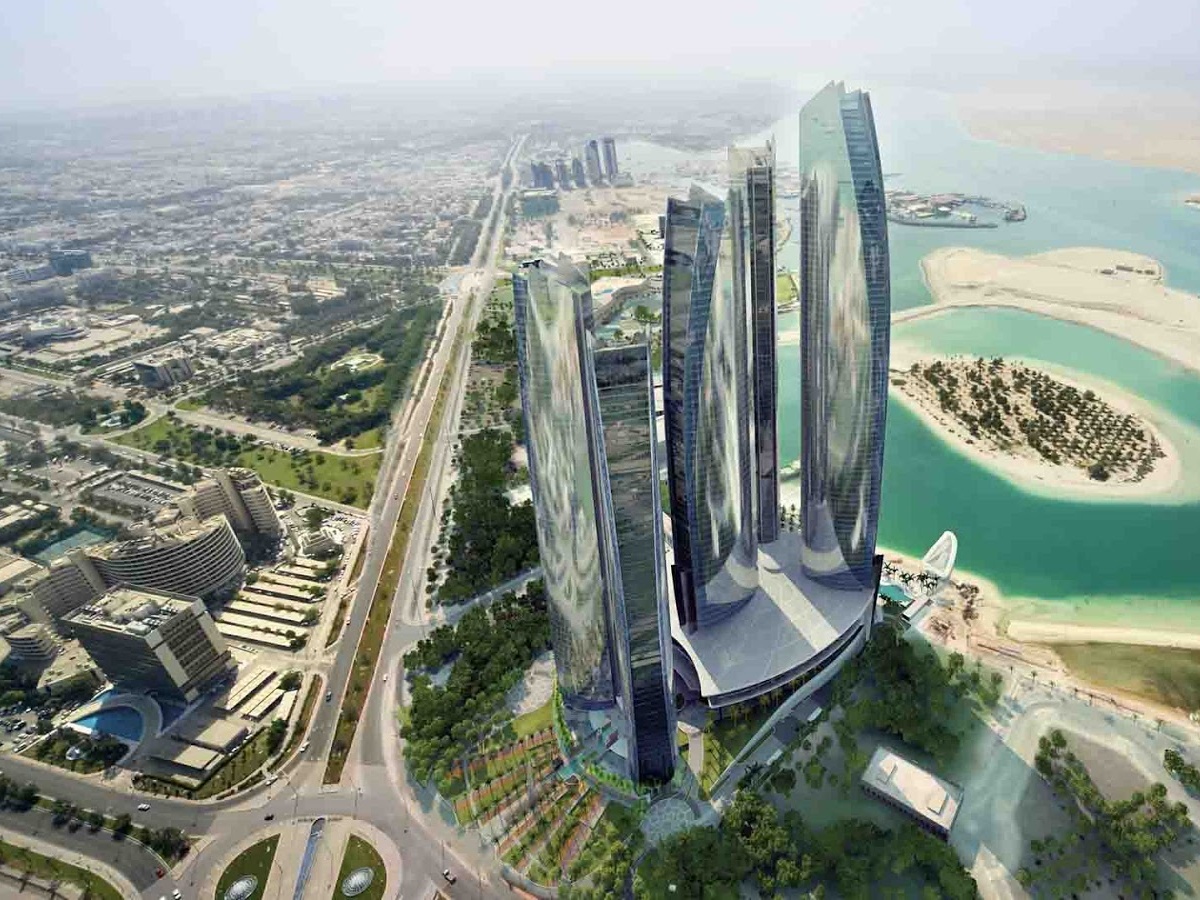 Why are crypto companies going to Abu Dhabi?

For cryptocurrency startups seeking the stamp of legitimacy that comes with regulation, the capital of the United Arab Emirates (UAE) has become a draw

Being on the borders of a desert, where temperatures easily surpass 40 degrees Celsius (104 degrees Fahrenheit) in the summer, life in Abu Dhabi is a struggle. With little natural drinking water, the city has to desalinate seawater just to provide enough drinking water for its 1.5 million inhabitants.

The modern skyscrapers and the lush public gardens are part of a different reality: Abu Dhabi presents itself as an oasis. As the UAE continues to diversify from oil, the city's wealthy rulers want to entice new businesses, including those in the cryptocurrency industry.

Richard Teng, CEO of the ADGM's chief markets watchdog, the Financial Services Regulatory Authority (FSRA), told Coindesk it had "received strong interest" from industry players about operating as a licensed crypto business in the jurisdiction.

There are reportedly as many as seven or eight cryptocurrency companies, and a similar number of ancillary services, interested in moving to Abu Dhabi.

These include some household names. Kraken has already initiated the licensing process and is working with the FSRA to make its offering compliant with local laws. Chief Operating Officer Dave Ripley told CoinDesk Abu Dhabi was attractive because it is a "strong, growing and free market [that is] becoming more and more global."

The Huobi exchange is also in the process of setting up an office in Abu Dhabi. Ciara Sun, Huobi's head of global business, said the firm hopes its new premises would serve as the regional base for the Middle East. "It's a great market, blockchain adoption is growing fast in the region." Sun declined to say how far Huobi was along the licensing process.

Blockchain payments startup Ripple is in dialogue with the FSRA, a person familiar with the situation said. A spokesperson for the firm did not respond to a request for comment.

In a nutshell, the ADGM's crypto framework provides a full list of standards and expectations on key financial market components, like anti-money-laundering, market integrity, customer protection, safe custody of assets and governance models, for any business looking to operate as an exchange, brokerage or custodian in the jurisdiction.

Although no business has been given a full license yet, Christopher Flinos, the co-founder of crypto over-the-counter and custody platform HAYVN, has held in-principle approval – a nod, effectively – from the FSRA for the past 10 months. He told CoinDesk that HAYVN had looked at other jurisdictions but settled on Abu Dhabi because its regulation "was much better than anything else."

As his company deals with institutional clients, many of which have strict due-diligence requirements, Abu Dhabi's stronger regulatory regime was better for business, Flinos said.

"All I care about is that the regulatory framework in which HAYVN operates is good enough so that when I'm sitting with a U.K. pension fund, and I'm trying to allocate a small percentage of their overall portfolio into cryptocurrency, they appreciate HAYVN is regulated as if we are a financial institution," he said.

There are other, more strategic reasons for moving to Abu Dhabi. "The whole [regulatory] regime in Abu Dhabi is pretty much lifted from the U.K," explained Tim Aron, director of decentralized exchange DeversiFI and a London-based barrister.

Before becoming FSRA CEO in 2015, Teng was director for corporate finance at the Monetary Authority of Singapore (MAS). As the FSRA hires many of its officials from the financial regulatory bodies of other countries – such as the U.K's Financial Conduct Authority (FCA) – Aron suggested Abu Dhabi's regulation might be a precursor for future crypto regimes in other countries.

"The language and the legislation are almost exactly the same, so anyone who is familiar with U.K. regulation would find their way around Abu Dhabi regulation pretty simply," Aron said. "The reason we, and possibly others, are thinking about this is that we've got an eye on the possibility, and the likelihood, in the near future there will be a move towards regulating spot crypto."

There are, of course, other jurisdictions offering some sort of cryptocurrency licensing framework: Malta and Liechtenstein have their own cryptocurrency regimes, with Singapore having gradually incorporated digital assets into its existing payments regulation.

But part of the appeal of Abu Dhabi, according to the companies moving there, is it is almost like an exclusive club: It is devilishly difficult to get regulated there. Only 5 percent of initial applicant-companies are invited to apply for an ADGM license, according to Teng, a process that can take upwards of 14 months.

Some of the businesses pushing for an Abu Dhabi license, like Kraken or Huobi, are already global players. But many, like DeversiFI and HAYVN, are smaller and see having passed such rigorous scrutiny as a ticket that will enable them to offer their services in other jurisdictions.

HAYVN is setting up offices in London, Singapore and Zurich, as branches of the Abu Dhabi office. Although there is no equivalence regime with the U.K., Aron said approval from FSRA, with the same standards and right protections as the FCA, would likely make U.K. authorities more amenable when the time came to get regulated there.

"We could all be sitting in the Seychelles and providing these services," Aron continued. But having a regulator "looking over your shoulder and essentially giving a stamp of approval" generally gives customers a little bit more comfort, he added.

And not just customers. In an industry like crypto, where the outlook for regulation is so uncertain, something like the ADGM license may give businesses much-needed reassurance they are in the clear.

Why are crypto companies going to Abu Dhabi?