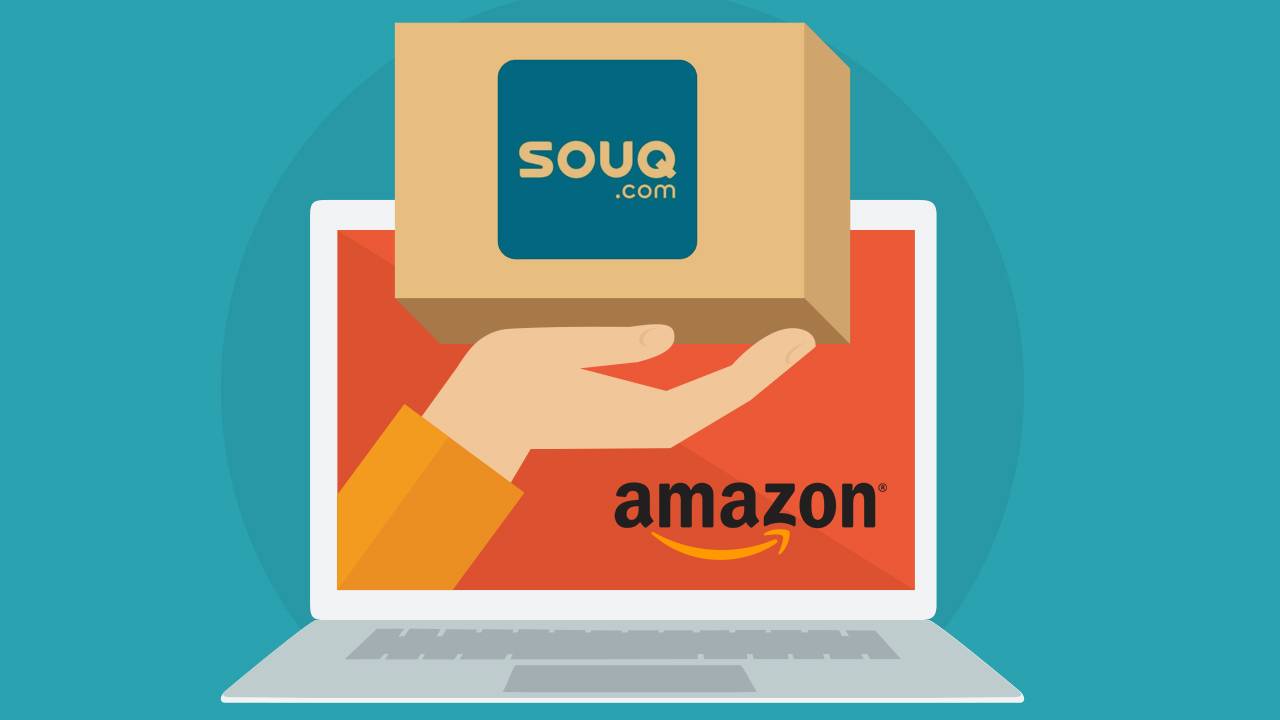 Souq.com is credited for not just proving the viability of the ecommerce channel in the region, but also in developing best practices that drive conversion rate optimization. It branched out to neighboring Middle Eastern countries such as Bahrain, Oman, Kuwait, and Egypt as well.

While the acquisition in dollar format is well below the billion dollar mark that would grant permission for calling this a unicorn, it is the largest deal of its type in the Middle East and deserves due credit. The team at Centric DXB and I congratulate Souq.com CEO and cofounder Ronaldo Mouchawar on this achievement and welcome Amazon with open arms.

So why has Amazon acquired Souq.com instead of entering the region with full force on its own? Well, it turns out, and we know this first hand, that acquiring customers takes time, effort, investment, patience, and an incremental mindset to adapt strategies. And if the aftermath of Microsoft’s acquisition of LinkedIn teaches us anything, it’s that a go to market strategy partner is the most valuable and undervalued asset in the world. And so on face value, there’s acquisition for the sake of gaining customers, vendors, talent, and trust.