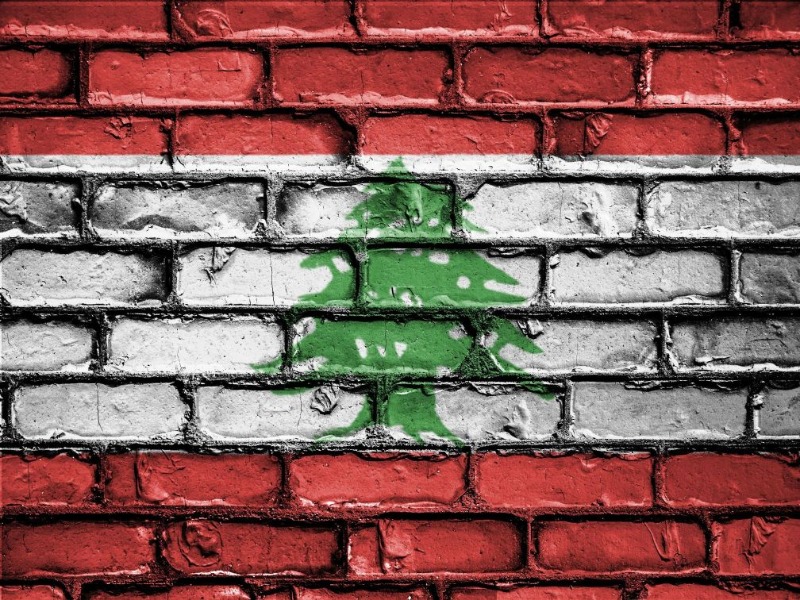 As widely reported, the scale of the tragic Beirut blast is unlike anything the Lebanese capital city has witnessed in its recent tempestuous history. And a country already struggling under political in-fighting, economic instability, and the coronavirus pandemic urgently needs the region to unite and help where it matters.

While numerous charity organisations both on the ground and in other countries – such as Red Cross Lebanon and the Emirates Red Crescent, for example, are doing their best to distribute aid to the individuals and areas that need it the most, there is more to humanitarian work and help than just clicking on a donate button. In addition to ensuring funds get to the organisations that can guarantee fair distribution, a number of startups and SMEs in the MENA region are using their work experience and talent to think of more ways to help the Lebanese community.

Discover more than 460 Lebanese startups on the MAGNiTT platform

Earlier this month, Middle East Exchange profiled Locate Victims Beirut, the youth-led platform that was almost instantly launched to help people find missing loved ones. Others have followed suit, utilising their coding, and comms knowledge to build online outlets that can make a difference. Beirut Home Finder, for instance, connects those left homeless with nearby hosts who can accommodate them in their own homes.

Open Map Lebanon comprises a community of mapping pros focused on open spatial data in the country. One of the advantages of mapping is the ability to help organisations on the ground coordinate with one another to avoid duplicated efforts as well as address any gaps.

Meanwhile, co-founded by Nadine Makarem and Malak Yacout in 2017, The Volunteer Circle matches “volunteers, community services, experience seekers, and multi-talented individuals with the cause that needs them the most.” The platform is currently focusing on the situation in Beirut with all resources continuously updated. A similar platform is Live Love Lebanon, spearheaded by founder Ralph Saade, which launched a special section called Rebuild Lebanon, connecting “the most affected people in Beirut with donations and volunteers.”

With the blast destroying four major hospitals in the capital, an already overstretched healthcare system is crumbling, instilling fear with how the city would be able to cope with a surge in COVID-19 cases.

As a way to reserve in-person consultations for urgent cases, Jordan’s Altibbi is offering free telemedicine consultation services to all residents, allowing patients to connect directly with doctors via audio calls and chats. Anyone in Lebanon can use the service, either online via altibbi.com/consultation or by downloading the smartphone app. The startup promises to connect patients “within minutes”.

Says Altibbi CEO, Jalil Allabadi: “Telehealth has proven vital, with its ability to surpass physical boundaries to support the masses. We hope that this initiative by Altibbi would help ease the burden on hospitals and healthcare centres by providing remote medical assistance. Cases that do not require immediate in-person attention or ones that need follow up care will highly benefit from this.”

Whilst not a startup or SME, global tech company Medicus AI has a Beirut office that encountered significant damage due to the blast. Its nine-strong local team has launched Care For Beirut, also offering free medical consultations. The hub includes a section where doctors from anywhere in the world can apply to volunteer their time and help with demand.

“Online consultations are the best way to prevent the spread of the coronavirus, but also great for people seeking mental health support. We hope to reduce the strain on hospitals and encourage people with less severe cases to talk to a doctor online,” explains Medicus AI Head of Marketing and Content, Serene Touma.

Some entrepreneurship is driven by merely living in a territory where the public is used to not getting many answers from its government. Jal El Dib-based startup My Say describes itself as “a team of veteran entrepreneurs with several exits under our belts” who are “building the future of democracy.”

The polling/insights app has introduced an exclusive section for the Beirut blast, collecting data on everything from physical damage to population mental health. My Say is sharing all data with individual donors and organisations who are quickly able to offer targeted help.

Businesses haven’t been immune to the Beirut crisis, of course, with offices being damaged, and resources being lost. One of the most impacted sectors, according to reports, has been the creative one. So those in a better situation are joining forces to provide relief.

Art Breath is rolling continuous updates on initiatives the arts and culture scene are running to help fellow creatives. Meanwhile, members of the Middle East Public Relations Association (MEPRA) Youth Board are offering their time free of charge for any Beirut-based NGO, charity, or local business that needs help with marcomms during this time. Volunteers are offering services such as copywriting, editing or translation.

“Mobilising the community on the ground and amplifying Lebanon’s story to the international community is critical to help create awareness and bring on a wave of change that is so desperately needed in the country. We hope to be able to aid these efforts through this initiative,” says board member Nada Elbarshoumi.

Gulf Photo Plus is hosting “For the Love of Beirut”, an online exhibition of over 60 Lebanese, Middle Eastern, and international visual artists. All proceeds of the photographs sold will go to the Lebanese Red Cross. A new font is also being launched to help raise funds for victims. Spearheaded by Lebanese designer Nadine Chahine, the Li Beirut font has more than 300 glyphs drawn by 157 designers from around the world.

Earlier this month, the Wall Street Journal warned of a looming threat of widespread hunger in Beirut as the explosions resulted in the destruction of the grain silos storing most of Lebanon’s wheat supplies. An estimated 85% of food imports would normally arrive at the seaport that is now badly damaged.

Akleh Community Kitchen, which normally focuses on employing female cooks from rural Lebanon, is now running #CookingForBeirut, a community of volunteers preparing and distributing hot meals to the most vulnerable people affected by the blast. Meanwhile, founded by Jessy C Daou, Fill Their Fridge is an online directory of non-profit organisations working to distribute food to those who need it the most.

MAGNiTT also recently reached out to several Lebanese startup founders to understand their sentiments and how the situation has affected them, their surroundings, morale, and business. Have a read of what they had to say.