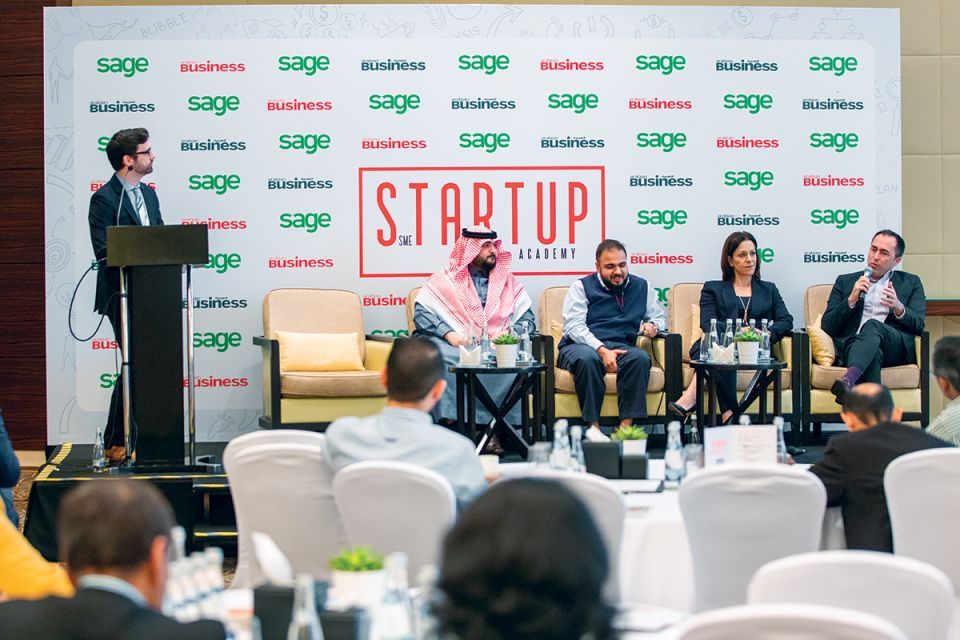 When is the right time to sell your startup?

SOURCE: Arabian Business - When is the right time to sell your startup?

Opinion: In light of the record-breaking Careem sale to Uber, many entrepreneurs in the region will be thinking it's time to get ready to sell, but when is the right time?

When Uber confirmed late last month it will acquire Dubai-based ride-hailing app Careem for $3.1 billion early next year, it was warmly welcomed as the Middle East’s largest ever technology transaction.

Renowned Jordanian investor and entrepreneur Fadi Ghandour, who had invested in Careem, hailed the news as “an important milestone for the validation of anybody that believes in investment in the region” and said the record-breaking deal will “allow people who were worried about the risk of regional investing to feel more confident”.

The announcement was timely, occurring the day before the most recent edition of the Arabian Business Startup Academy, where the topic for the panel discussion was ‘to sell or not to sell: the right time to exit your start-up’. You can’t get a much bigger exit than $3.2bn, many thought, but what about the smaller start-ups just bursting onto the scene, should they be looking down the horizon at an exit plan and, if so, what should it entail?

“You’ve got to have faith in the fact that you can get to the valuation you really want to, it’s a gamble,” warns Lee McMahon, co-founder of law firm Support Legal, which has advised many start-ups in recent years. “[The Careem founders] could have easily sold out when they were at a billion dollars, but they kept going. They played it very well, they knew that they were a target and they built it that way.”

Serial entrepreneur Mona Ataya started the recruitment site Bayt.com in 2000 and seven years ago cashed in some of her Bayt stock to launch a second venture, Mumzworld.

“I was constantly looking at opportunities. The region was very fast growing, it was very fluid and we were writing business plans almost weekly. The Mumzworld business plan was written in the Summer of 2011.

“For us, Bayt was kind of almost in level momentum, the business was growing, it was profitable, it was fairly heavily funded [and] shareholders were making dividends, so it was a business that was well on its path to continued growth.

“So, as an entrepreneur and as a business owner… for me personally, it was really about what else is a pressing need in the Arab world that I personally could contribute to growing. Often times, you know, you think you can plan everything, but often times luck plays a role, faith plays a role and opportunity presents itself and you decide to go left or go right. For me, the tipping point to start Mumzworld was a) is this important for the region? And b) can I contribute to making it a success?”

Ataya believes that when entrepreneurs get to a point where they have achieved what they want to achieve, it is time to hand it over to a bigger player to take it to the next level.

“Walking away becomes a natural part of what you need to do and, as a founder, often times people who start businesses aren’t necessarily the ones to take it to that $100m, that $1bn company. Entrepreneurs may not be the growth drivers, so you need to be very honest with yourself to recognise where your limitations are as an entrepreneur, where your passion lies and what you can contribute,” she believes, adding that the Careem story shows the growing interest of large companies entering the region by buying up local start-ups.

“The ecosystem is shifting as we speak. Careem yesterday is fantastic news. We had the Souq news previously. The reality is the ecosystem is not evolving to one of consolidation. You will see the giants dominating… It’s that simple, organisations need to look at consolidation, because you cannot operate alone.

In terms of her own journey, she says she is open to opportunities, especially as Mumzworld quickly approaches its first decade in business.

A survey by Bayt.com found that 37 percent of self-employed respondents said their business was in the start-up stage, while 24 percent said it was established and performing well.

Siddiq Farid, co-founder of Smart Crowd, the region’s first online real estate crowdfunding platform, says even though his company was established only within the last year, entrepreneurs are always looking at the exit strategy. “I think you always have to have that in the back of your head when you start embarking on building a very scalable, high-growth story. You need to have an end goal in mind. Your investors will be looking at that in terms of what the vision is for the management.”

When is the right time to sell your startup?