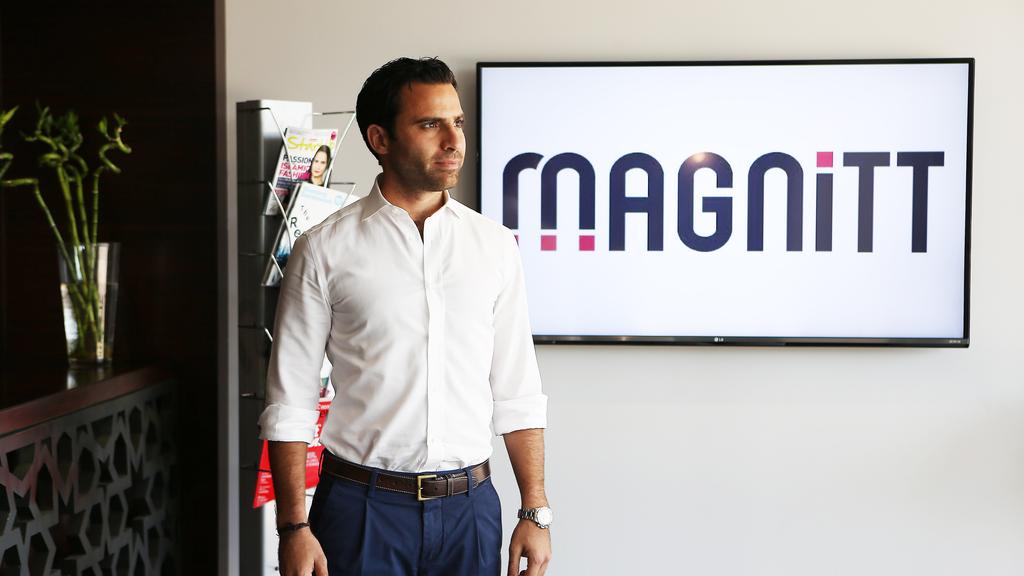 SOURCE: The National - When it comes to crowdfunding women in the Middle East are ahead of men

Women in the Middle East are better at securing seed crowdfunding than men, a new report from global consultancy PwC and The Crowdfunding Centre has revealed.

While more men turn to crowdfunding to fund their ventures, 10 per cent of women in the region reached their funding target compared to 6 per cent of men, according to the study Women Unbound: Unleashing female entrepreneurial potential.

Globally women were 32 per cent more successful at hitting their target.

Despite men seeking higher funding amounts, the study found that average pledged amounts for female-led campaigns in the region are 29 per cent higher than male-led campaigns – globally that difference is 5 per cent.

“Even though crowdfunding and peer-to-peer lending is still a relative novelty in the region, we expect to see an increase in their adoption as alternative sources of financing as the entrepreneurship landscape of the region matures with much of that growth being led by women," said Stuart Scoular, a partner at PwC Middle East Financial Services.

“There is, however, room for even greater progress. The report highlights that 63 campaigns raised over US$1 million but of these, only seven (11 per cent) were led by women, with the most funded campaign created by a woman placing number 18 on the list.”

The analysis of 450,000 seed crowdfunding campaigns from nine of the largest global platforms is based on crowdfunding data from 2015 and 2016. In the Middle East, 245 campaigns were analysed.

According to the study 97 campaigns were successfully funded in the region in 2015 and 2016, 24 of which were female-led and 73 male-led.  The sector generated total financing of $3.25m, with $527,300 going to female-led campaigns. Female campaigns in the region generated an estimated 5,320 backers, compared with 4,240 for those that were male-led.

While the data is promising for women, Philip Bahoshy, the chief executive and founder of Magnitt, a Dubai-based website aimed at entrepreneurs and investors, said seed crowdfunding, whether reward or equity-based, is still a relatively new concept in the region.

“The whole industry is relatively infant, so I don’t know if this report is reflective as the number of data points are limited,” he said, adding that challenges for the sector include educating angel investors on investing in start-ups, making users comfortable with investing online, shedding light on the regulatory environment to increase transparency and building up the base of start-ups using crowdfunding campaigns, such as early stage ventures.

“The positive from this report is that we are not far away from international benchmarks and women are actively using these platforms – but the whole sector in the region has room for growth and whether it’s male or female, some of the fundamental challenges need to be addressed for that to become more prevalent for both genders to use.”

According to Magnitt’s April study on the founders of Mena’s top 100 funded startups – which each raised over $500,000 plus – 88 per cent were male and 12 per cent were female, figures Mr Bashosy said are reflective of international benchmarks.

Barry James, co-founder and chief executive of The Crowdfunding Centre, said the fact only half as many women currently embark on a crowdfunding campaign is undoubtedly a reflection of low expectations from start-ups.

“In that light, it's time to readjust not just our expectation and perceptions but our attitudes, institutions, behaviours – and the way we make decisions," he said.

SOURCE: The National - When it comes to crowdfunding women in the Middle East are ahead of men