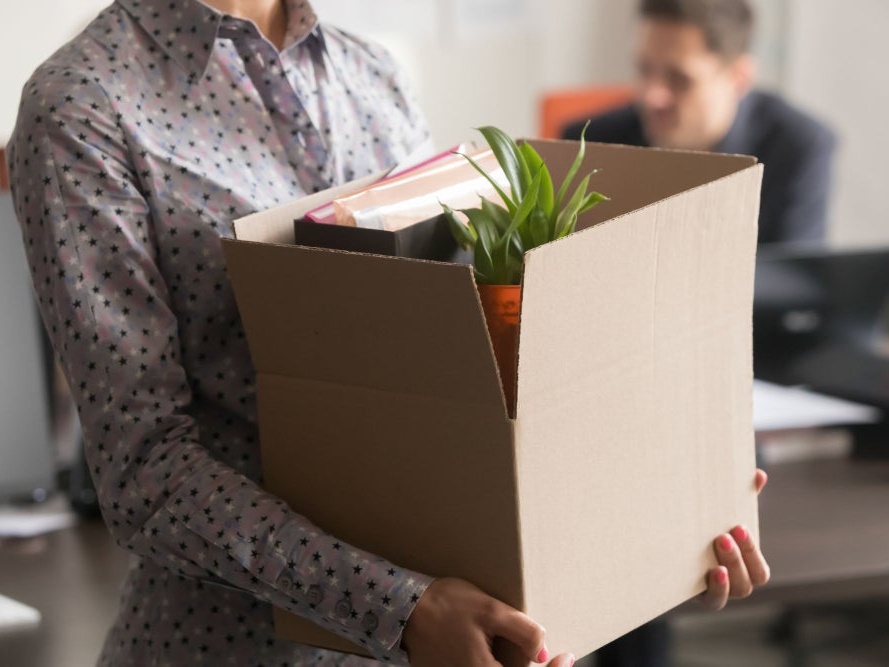 Learn from an entrepreneur's mistakes

It’s the start of a new year. Lots of us are thinking 2020 will be the year we chase our dreams. If you’re working in a 9-5, and are now reading Entrepreneur Middle East, well, there’s already a high chance that you’re thinking about escaping your job, and starting up your own business.

I’ve started two successful businesses. For one, the way I started it was perfect. For the other, I made every mistake there is to make. The one I did perfectly? The first one. I somehow managed to apply almost none of the learnings from that initial outing, and make every mistake the second time around!

Having said that, I’m now sharing my experiences in the hope that they will help you with your own entrepreneurial attempts- I hope that these can make at least one person more likely to achieve their dreams in 2020.

1. Find time to work on your side hustle alongside your job

This will seem impossible. You’re super busy already. How will you ever find time to work on something else alongside your job?

I was graduating from university and starting my career at HSBC, when I brought back 100 red party cups from the US to the UK for my flatmate who had asked for them. When I got them back to the UK, everyone seemed to want them. I gave him 50 of the cups, and put the remaining 50 on eBay to see if there was lots of demand for them, or whether it was just my circle of friends who wanted them. The cups got 54 bids, and ended up selling for over 80 pounds. People in the UK clearly wanted these cups. I realized it was because they were in all the teen movies and music videos being released at the time, and as such, they had a cult following- but they were unavailable in the UK.

So, I put on a suit and tie, and went to Solo’s -the manufacturer of the American red cups- headquarters in Europe to ask for distribution rights for their party cups in the UK and Europe. Given their only real focus at the time was on supplying Starbucks with disposable packaging and cups, Solo’s gave me the rights I wanted for a period of six months. I bought the domain name redcups.com for US$400. I now -almost accidentally- had a business.

At this point, I could have used all the myriad of reasons I could to not pursue it (job, time, money, etc.)- or I could just do it. Well, I did, and I’m very glad I did it. redcups. com made money from day 1. I worked on redcups.com as a side hustle whilst working full-time by making use of hacks like getting into work earlier than others and going through my emails then, or using the time on my commute back home to go through my inbox again. At the same time, I had a great business partner in a similar situation who automated the supply chain, and did so much in his spare time to fuel the success of the business.

The point is- you can find time. I found consistency is the key- 10 minutes a day every day is more effective than one block of three hours a week. It’ll also teach you to prioritize like nothing else can.

The business might not grow as fast as it would if you were full-time, but if it’s solving a problem your customers have, it will grow nonetheless. Of course, do remember that redcups.com is far from the most successful business that was started as a side hustle- Apple, Facebook, Twitter, Instagram, Uber, Gmail, Slack were all originally started as side hustles.

2. Get your minimum viable product (MVP) out sooner than later

My second entrepreneurial outing happened about six years after redcups.com. By this point, I had successfully sold redcups.com, and was well into my career in invest ment banking with HSBC. I had a bit of money behind me, a successful exit, and was on a successful career path.

However, I had seen the mobile-only challenger banks starting in the UK (Monzo, Atom, Starling, etc.), and seeing how much customers loved them, I wanted to do something similar in that space myself. Seeing the number of unbanked people in the Middle East, I got together with my co-founder Katharine Budd (who I had a good relationship with, and was in Dubai already) to bring the same concept to the region.

So, I left my job. In hindsight, I was brutally unprepared. We had no business plan, no real knowledge of our target market, and little experience in the Middle East. We worked full-time on market research, business plan, creating an MVP, and iterating to find out exactly what our customers needed. With redcups.com, I had done all of this on the side. It had cost me nothing, and handed me a profitable business. This time, just to get to the stage where we could get funding, took 15 months. Katharine and I also burned through all of our savings. I could have done a lot more before I left my job, and cut down the time without a salary dramatically. Through hard work and partially through luck, we had come across a huge business opportunity- but with a simple MVP, whilst still in our jobs, we could have come to this point this much more easily and less painfully!

3. Set a decision point to determine if you’ll leave your job to work on your side hustle full-time- write this down, and stick to it

I’ve come across lots of people with successful side hustles that are too scared to leave their job to pursue it full-time. They’re always waiting for a certain marker, such as hitting $X of sales, or a certain date. As soon as these come, they just set the marker a bit higher, or a bit further away, and end up never leaving their job to pursue their dream, which was the very reason they started their side hustle in the first place. I did this with redcups.com. I said I’d leave my job to work on it full-time “in six months,” or “when we get this contract.” I never did. I planned to buy some old American school buses, and set up a fleet of mobile bars going around all the festivals and events in the summer in the UK, off the back of the business we had. I still firmly believe that had I done this given the base we had, it would have become a hugely valuable business, and my dream of being a full-time entrepreneur would have been realized years sooner than it was. Once you’ve determined that your side hustle is a viable business, decide what the metric will be that dictates that you’ll leave your job to work on it full-time. Write it down, and stick to it. You won’t regret it.

4. Network, and talk about your idea

I’ve lost count of the number of people I’ve spoken to that have an idea, but won’t speak about it, as they’re worried someone will steal their idea. I’ve even been asked to sign non-disclosure agreements to be able to have a conversation. This is a natural human reaction when we feel we’ve come across something valuablein this case, a business idea. So, if you feel like this, I don’t blame you.

However, think about how many people will feel all of the following: one, it’s an idea worth them giving up their career for; two, they’re able to give up their career (mortgages, kids, etc. get in the way of this!); and three, they’d be able to compete against you. It’s likely no one. So, speak to people. Go to industry events and networking evenings. Find like-minded people outside of your everyday job. I’ve found it amazing how much people want to help entrepreneurs. They could provide warm intros to potential customers, business partners, investors, advisors, and many other things besides, all of which could make a tangible difference to the likelihood of your business succeeding at its nascent stages. People will also give you honest feedback and/or validation on your business that you will not get any other way. Get as much of it as you can, and take it on board, as you’ll look back, and realize it was hugely important in determining the course your business takes.

5. Don’t worry about the perception of your colleagues

Your current colleagues are not going to make you feel good about leaving your job for the unknown. I believe this is driven more by jealousy than anything else- you’re doing what most people dream of feeling able to do. You may end up being a billionaire, but they never will. When I left HSBC to start NOW Money, most of my HSBC colleagues thought I was mad. They were probably right. However, I let it get to me, and for a while, I started to believe it. The problem with this is that I was now pursuing my dream for the first time; something that I’d been dreaming of for years. But I wasn’t enjoying it. Accept right from the start that unless you’re extremely close to your colleagues on a personal level, they aren’t going to understand what you’re doing, and they aren’t likely to make you feel great about it. Don’t seek their validation. You’re on your own path now, so go for it, and embrace it.

If this article helps at least one person chase their dreams in 2020, I will see it as an overwhelming success. If this person is you, I’d love to hear from you! Here’s to a prosperous and exciting new year.