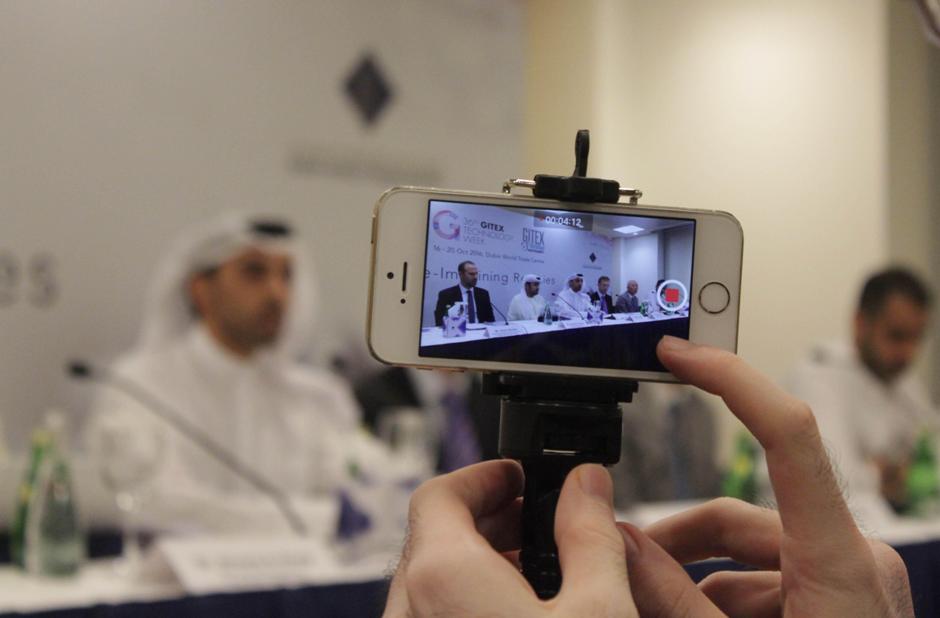 What you need to know about investing in start-ups

SOURCE: AMEinfo - What you need to know about investing in start-ups

MAGNiTT, an online platform connecting and tracking MENA startups, predicts that “it won’t be long” before MENA startups breach the $1 billion mark in annual investments raised. In its latest report titled 2016 State of MENA Funding, MAGNiTT considers 2016 as a milestone year for the region’s startups, with the amount of investment raised in the year totalling to over $870 million. While it is a heartening sign for the region, almost 72 per cent of this amount comprises of funds raised during the year by just two companies: SOUQ.com ($275 million) and Careem ($350 million).

The report also found that 69 per cent of start-up funding came to the UAE (excluding Careem and Souq), with the Emirates also accounting for 55 per cent of the total deals in the MENA region last year.

Some of the region’s most popular start-ups including Souq.com, Careem and Fetchr are 2016’s biggest deal makers.

Then in December 2016, the ride-hailing app Careem raised $350m, led by investments from Saudi Telecom Co and Japanese ecommerce company Rakuten, in the first stage of its latest funding round, which valued it at $1bn.

Lebanese, Egyptian and Saudi start-ups registered a flattening in investment while Jordanian start-up funding dropped last year, likely due to a migration towards the UAE ecosystem, the report added.

The data also showed an increase in the average ticket size of disclosed funding from $0.8m in 2014 to $3.1m in 2016. On average, 42 per cent of the disclosed funding stems from follow on rounds of previously funded start-ups. The aggregated amount from the top five funding rounds also grew 462 per cent year-on-year in 2016.

Philip Bahoshy, founder of MAGNiTT said: “Careem has seen incredible growth and is the only start-up among the top five transactions for the last three years.”

Wamda Capital, Middle East Venture Partners and Beco Capital were noted as the most active VC funds in the region by total number of transactions. The data also showed a growing VC community with international investors also participating in MENA transactions. Looking ahead, Bahoshy predicted that MENA start-ups should be able to see up to $1bn in funding within the next two years.

Blockchain technology can act as a kick-starter for the UAE’s start-up ecosystem, by speeding up transactions and better connecting the business community, according to a report by tech consulting firm Booz Allen Hamilton.

The public database of Bitcoin transactions, blockchain, can cut the costs of opening and running a business in the UAE—by opening up the business community with information sharing networks accessible to government bodies.

The report says: “The technology can enable individuals to make their data accessible to a number of pre-approved entities involved in the network, such as business registration, patenting, and funding authorities, while also allowing data to be updated in real time.”

This can help simplify processes such as registering a business, securing funding, and patenting ideas, by streamlining application and registration processes, the report states.

The UAE set up the Global Blockchain Council to explore how blockchain can drive finance and business in the country.

As the UAE readies itself to bring in VAT, blockchain can also be used to develop ledger technologies to help regulate tax collection and calculate shortfalls.

Another way Blockchain technology can be used in the region is to set up new payment models in the finance and social affairs ministries, restructuring current tax, social welfare, and zakat programs to help government agencies provide a more efficient assessment, collection, nd distribution of tax and zakat funds.

As the UAE seeks to become a prominent international financial hub, blockchain offers the transparency, flexibility and trust needed to enable an efficient regulatory framework, legal jurisdiction, and business-friendly environment, the report says.

SOURCE: AMEinfo - What you need to know about investing in start-ups

What you need to know about investing in start-ups