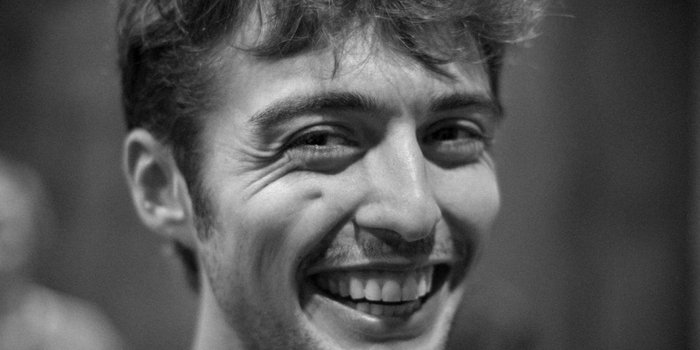 What are the factors one should take into consideration when launching an ICO?

“It is important to realize that there are different types of tokens. There are core protocol tokens, such as Bitcoin and Ether (Ether are the tokens on the Ethereum Blockchain), and then you have tokens based on Ethereum which are basically a method to create something like loyalty points, or some sort of a mercantile mechanism inside of the application that you are building, or to fundraise for your business through untraditional means. An ICO pre-sale is a promise to get a discount on an economic unit within a new system, once it’s built or if it’s operating already.

This is where it gets interesting from a securities law perspective, because if it’s a ‘once it’s built’ situation, then, at least the US government, considers it as a security. But, if it has a use case already on day one, then it is a utility and you are selling something else, a commodity. There are large companies, US$300 million+ organizations, that are now issuing tokens for some useful things and those are honest utility tokens because they are launching a token that can participate in a company that is worth millions/billions of dollars. That is a worthwhile investment.

I would be extremely wary of anyone launching their utility token sale before they have a product. There are two definitions with the same name. There are what I would consider security tokens, which is an organization that issues you a token in accordance with securities laws, you sign a subscription agreement, and have a contractual relationship that is represented by a token. So, you get a contract and you have a tradeable token at the end of that exchange. Then, there are companies that are issuing tokens which the governments would say are security tokens, but they are not following the regulations in terms of contract work.

I think that a large portion of ICOs that are marketed to people on Facebook, Twitter, or Instagram are fraudulent either purposely or by accident, meaning that they are just not sophisticated enough to understand that they are committing securities fraud. It’s probably mostly the latter, but when I see a pre-sale for things that are clearly not built yet and are marketed on Facebook to you, that is by definition securities fraud. They are marketing something that does not exist yet and they are just fundraising for their company this way. They can call it whatever they want but that is not what it is in the eyes of the regulators.