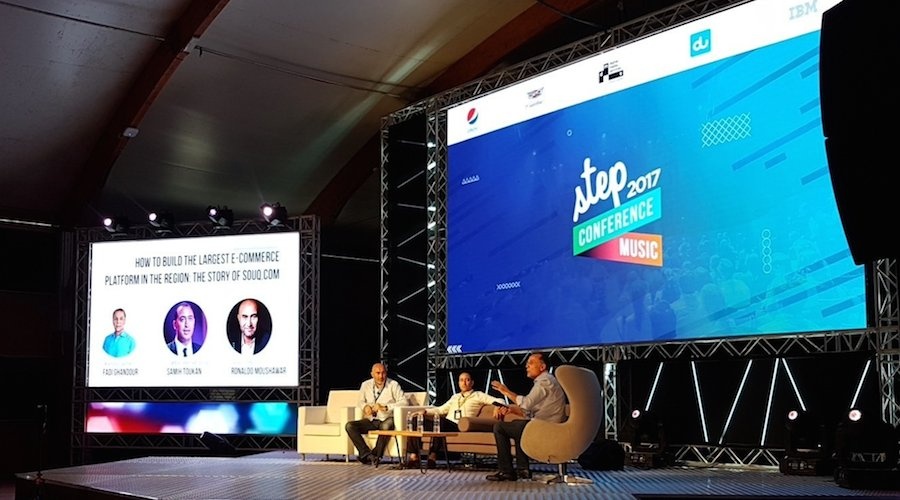 What we learned about the media industry at #STEP2017

SOURCE: Wamda  - What we learned about the media industry at #STEP2017

The reader is king.

After an era of praising content as the supreme power in media, the focus today is shifting towards the consumer.

“Content is still king," said AJ+ managing director Dima Khatib at Step Conferenc2 2017 this week, during a panel dissecting the nature of news consumers. But ‘working in media is like sailing. You have to adapt to the wind and sea. Us producers need [to adapt] to figure out how to reach audiences and target them."

Media outlets are suffering and struggling to sustain their impact, thanks to the huge and continuing consequences social media has such as fake news, citizen journalism, and the fact that now anyone can create content.

"The region is not being slow, the whole process is just new, and all players need time to adapt to the change,” said Chaker Khazaal, the newly appointed editor-in-chief at Step.

Alongside social tools, new technologies are giving people the ability to decide what content they want and when they want to consume it.

A marriage between publishing and distribution

There is a disconnect today between the outlet that publishes content, be it news or other material, and the online distribution channel.

“Over 80 percent of publishers are not profitable today,” said Ziad Khammar from DMS. “Only 57 percent of the time [do] users know the name of the publisher behind the content they are consuming.”

Today’s social media algorithms are pushing people to consume content recommended by their friends or based on what they’ve previously read, rather than following certain outlets featuring editors’ choices.

Khatib said it was difficult to maintain a balance between publishing and distribution, but for her maintaining that link wasn’t a critical element.

"It is a very competitive market, and anybody can produce viral content, which is wonderful, pushing us to work hard,” she said. “I don’t mind people watching AJ+ and not knowing it is AJ+, what I care about mostly is putting the message out there.”

Read more here: Wamda - What we learned about the media industry at #STEP2017

What we learned about the media industry at #STEP2017