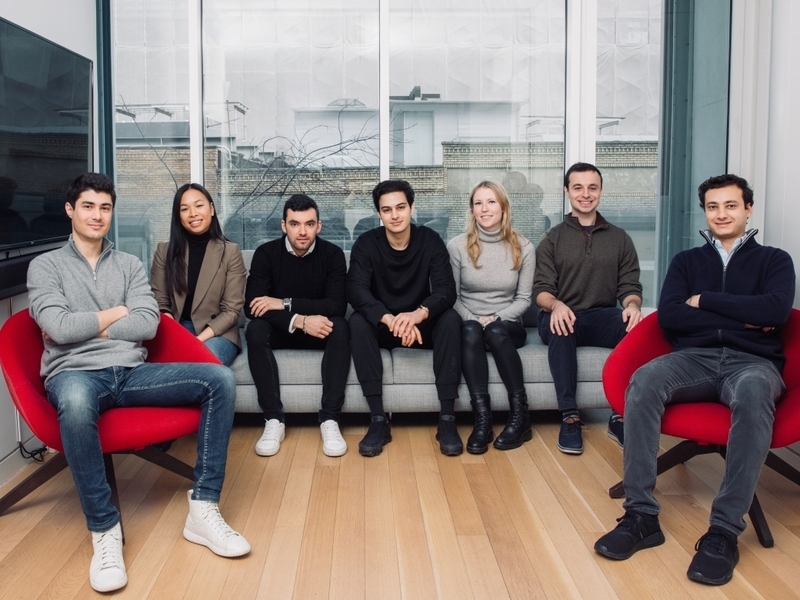 What’s next for venture capital in the Middle East?

A resource crunch and the expansion of new economic sectors in the wake of the COVID-19 pandemic could considerably impact the availability of venture capital (VC) for entrepreneurs in the Middle East. Yet, even as startups in the region, like their global counterparts, are facing significant challenges to fundraising, a number of several sunrise sectors have emerged in response to coronavirus-linked business and lifestyle challenges, says Fady Yacoub, co-founder and managing partner at the global technology investment firm HOF Capital.

“While angel investors and family offices accounted for a record-breaking amount of the capital deployed in the region in 2019, COVID-19 has made this source of funding scarce,” Yacoub explains. “While this is similar to trends seen abroad, it is most acutely felt in the region as family offices have historically represented a significant share of invested dollars.”

In the Gulf, funding to MENA startups was up 2% in the first quarter as compared to a year earlier, although the number of venture capital deals declined 22% – principally because of a steep drop in March, according to MAGNiTT.

Given the interruption to business schedules, VCs are naturally doubling down on their current holdings, Yacoub adds.

“Most VC dollars [right now] are being spent on outing out fires at existing portfolio companies rather than new investments.”

Winning VC funding is now a challenge, even for companies that are growing in double or triple digits week on week, he states.

“Rounds that were once oversubscribed have had investors walk away, forcing companies to mark down valuations and raise at lower levels per share than their previous round. We have seen this play out with quite a few companies.”

Egyptian national Yacoub teamed with compatriots Onsi Sawiris and Hisham Elhaddad to found HOF Capital in 2016. The firm is backed by over 70 influential families and organisations, including tier 1 brands such as Morgan Stanley, Etihad Airways, and BNP Paribas. Its investors have $350 billion worth of assets under management. HOF focuses its investments on nascent technologies with the potential to solve big social problems, backing entrepreneurs across several themes, including AI-native software, next-generation finance, and genetics and computational biology.

“Beyond tools enabling remote work, we are excited about how this trend will alter the distribution of tech talent. Clusters beyond expensive central locations will emerge in places offering a better quality of life or are closer to home for migrants – even in the MENA region.”

As alternatives to live sporting events and other in-person experiences, esports and video games have seen player activity level up. Yacoub sees exciting times ahead for the sector, particularly with localised Arabic-language products.

Telehealth claims in the US rose by more than 4,000% over the year to March 2020. “A similar trend may follow in other countries, which was part of our motivation for investing in Helium Health. Its telemedicine service has seen rapid growth during the pandemic.” Yacoub adds.

Lockdowns and social distancing have forced consumers to shop online, with regional platforms Noon and Souq enlarging their workforce even as companies in other sectors have laid off staff. “Overall, e-commerce has grown in the GCC and Egypt at a 30% compound annual growth rate. Investors will be keen to find the next e-commerce winner in the region.”

With a number of factors expected to affect consumer spending over the medium term, VC funding could naturally be affected accordingly. Beyond those macro events, Yacoub says founders should expect longer fundraising cycles as VCs look more closely at all aspects of a company’s business model and operating market.

“VC investors are generally exposed to hundreds or thousands of startups each year,” he says, “So it’s important to stand out from the crowd in a good way, such as having a world-class team, a best-in-class or unique product or technology, market-leading traction, and being able to convey an interesting and compelling story to investors.”

2019 has seen $516M invested in GCC-based startups, a 22% drop in total funding from $661M in 2018, mainly concentrated in the UAE. Discover more trends and insights in our 2019 GCC Venture Investment Report.

What’s next for venture capital in the Middle East?