What role is there for startups in the Islamic economy? 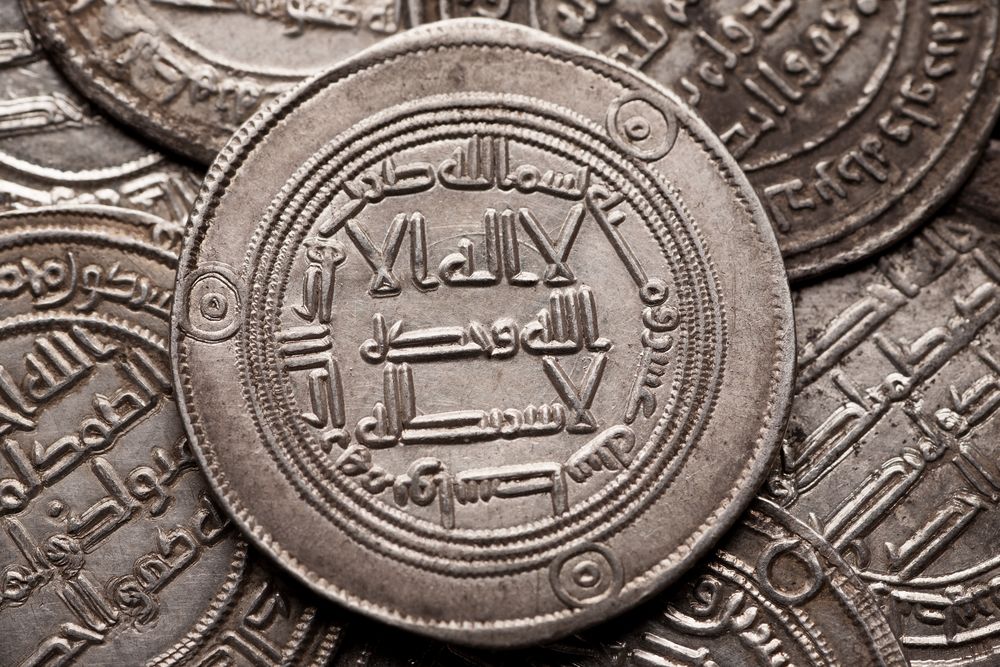 SOURCE: Wamda - What role is there for startups in the Islamic economy?

With 1.8 billion Muslims worldwide, the Islamic economy is a lucrative sector, worth an estimated $2.1 trillion according to the State of the Global Islamic Economy Report 2018/19.

Comprising Halal food, travel, cosmetics, modest fashion and Islamic finance, demand for goods and services that align with Islamic principles is on the rise, but just $745 million in disclosed private equity investment was invested in the Islamic economy over three years, far less than the $595 billion in private equity and venture capital investments that occurred globally in 2017 according to the report.

With growth expected, startups are well placed to find new opportunities for innovation, especially in countries such as the UAE, Saudia Arabia, Malaysia and Indonesia.

Several initiatives, accelerators and awards have been launched around the world to support such startups, including the Islamic Economy Award in Dubai, the Ethical Finance Initiative Award in Abu Dhabi and the Halal Innovation Digital accelerator programme among others.

Goodforce Labs, an incubator for ethical and Islamic startups

In the UAE, Goodforce Labs is one of the few incubators helping startups across a variety of sectors in the Halal and Islamic industries. It aims to revive the Islamic market and support startups and small to medium sized enterprises (SMEs) to achieve annual revenues of $50 million and measurable social impact.

“We are a special kind of business incubator as we are not a common business space and we do not offer short-term business acceleration programmes,” says Rafi-uddin Shikoh, director of Goodforce Labs and managing director of DinarStandard – the company that established the incubator in partnership with Dubai Airport Freezone Authority and Dubai Islamic Economy Development Centre. “Instead, we build long-term relationships with only eight to 10 startups that we believe will turn into success stories.”

These startups must be ethical, have a social impact and operate within the United Nations Sustainable Development Goals.

Shikoh explains that startups in Islamic economy are an integral part of the ethical economy.

“Islamic finance, by definition, is in fact ethical finance because it must be fair and take into account the impact on the environment, economy and society,” he says. “The same is also true for halal food as the point is how animals are treated and whether the food is healthy or not.”

Within the sphere of Islamic Finance, the UAE’s Beehive is the first Shariah-compliant peer-to-peer lending platform, launched in September 2015.

“We are proud to offer Islamic investors the opportunity to invest in some of the most innovative ethical SMEs in the UAE,” says Craig Moore, Beehive’s founder and chief executive officer at Beehive. “Working with leading Islamic legal advisors and experts of Islamic financing industry, we have been able to develop a structure that allows us to process investments in a Shariah-compliant manner.”

To apply for financing on the platform, companies need to demonstrate that their business and their use of funds comply with the principles of Shariah.

According to Moore, Islamic crowdfunding "can lead to greater financial integration through improving the distribution of credit to the SME sector. An active incubator in this sector fosters competition and entrepreneurship; both are fundamental Islamic principles”.

Since SMEs are the major generators of employment in countries like the UAE, they ought to receive better access to finance.

“When SMEs get the support they need, such as access to affordable financing, they thrive and the society benefits as well from improved employment and overall economic development,” says Moore.

Moore thinks that the choosing that approach was a positive step and a natural extension given the regional base of beneficiaries and lack of alternative investments. He adds, "the advantage is that we can expand the attractiveness of investors and our audiences at the regional and international levels.”

He believes that this will be possible if startups target large markets such as Indonesia, Pakistan and Europe with a product or service that is relevant to all these markets.

What Shikoh aims to achieve with the startups incubated by Goodforce Labs is to offer a product that is relevant to all markets. He wants them to turn from Islamic activities to ethical activities in general in order to expand to global markets.

Offering the example of the Good Food Institute, a Malaysian startup that launched an e-learning platform on the Halal food industry, Goodforce Labs encouraged them to “turn to organic and sustainable food as well as fair trade to become global”, says Shikoh.

The global market is the key to growth and expansion for startups even if they come from a Halal or Islamic background.

“In the last five years, about 450 startups have launched in the Islamic ethical economy to join more than 2,500 companies in that field,” says Shikoh. “What we notice is that some of them are successful, such as the Muslim Pro application and Modanisa, but most of them face difficulties in the second round financing and have limited global impact.”

This amounts to more than $50 million in lost investments according to Shikoh who claims that global companies like Nestle and Carrefour which provide products targeted at the Muslim market have become some of the most important and largest brands in the Islamic economy.

If startups can provide Islamic and ethical services to a wider audience, there is a wider scope to succeed.