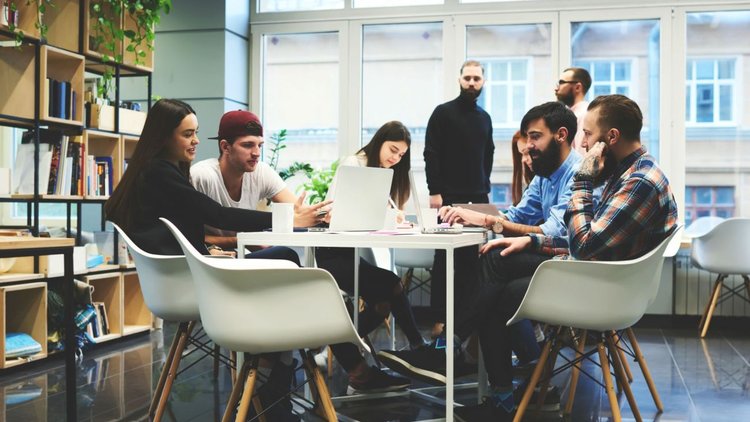 SOURCE: Entrepreneur Middle East - What The Middle East Startup Ecosystem Can Learn From Other Emerging Markets

I must say that 2018 started with big waves in the ocean (be it red or blue), and it resonates in the Middle East one way or another. In the first week of January, Didi Chuxing, the giant Chinese ride-sharing company, acquired the Brazilian 99Taxis, which enabled Brazil to champion its first unicorn in the country. I repeat- the very first billion-dollar company. Didi’s current valuation of US$56 billion surpassed Uber’s, since its valuation decreased to US$48 billion as per Softbank’s deal. As a result, Uber is no longer the most valuable startup in the world.

Amazed by such a big accomplishment of Didi for its great work, and Uber for its public reality check -at the end of the day, it’s Uber, right?- I have decided to narrow my vision from the world to the region, and I can’t help but recall the acquisition of Souq.com by Amazon, in 2017. Although not a unicorn acquisition, it had a tremendous impact on the ecosystem. However, there is one difference- recurrent successful stories.

An ecosystem is made of stories, one after another. One more daring than the other. One bigger, crazier, more inspiring than the other. And because of that, it is my duty to introduce you to the other potential unicorns in Brazil, namely the fintech company that is making history in the country, Nubank, and the leader in mobile marketplaces, Movile. They have everything on track to hit the billion-dollar mark. And, in the region, we are yet to build a pipeline of potential billion-dollar tech companies.

At this stage, you must be comparing the size of Brazil and China to justify the statement above. If you think that less than a handful of potential unicorns is a good result, I need to tell you that Brazil has a lot to learn in order to build a consistent flow of home-grown unicorns. And Didi is just one example out of the other 89 unicorns in the Chinese market. China definitely has its population size as a key factor to achieving higher numbers in many metrics, therefore, people relate to it as the only reason for success. If this logic made sense, however, it would apply to countries of more than one billion inhabitants, so India would also have such performance, which is not the case, as they have “only” 13 unicorns.

China cracked the code. Literally. The government efforts to support careers in engineering, math and science have led to close to 4.7 million new professionals in 2016, according to the World Economic Forum, which represents 40% of all bachelor’s degrees. It has professionals who are capable and agile to build technologically sophisticated companies, even the smaller ones, and aligned with a strategic plan for international expansion, they represent the “New China”.