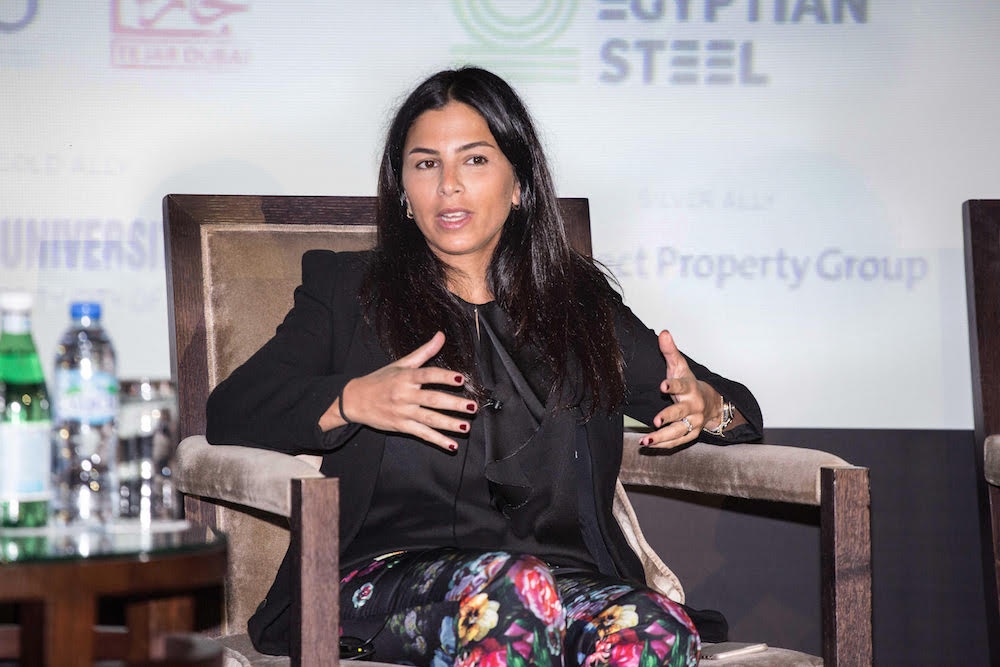 What I know about starting up too soon: Loulou Khazen Baz

Source: Wamda - What I know about starting up too soon: Loulou Khazen Baz

When Loulou Khazen Baz launched Nabbesh in 2012, she found herself introducing a strange concept to the Middle East and North Africa.

In a culture where in-person interactions are still crucial to business deals and employment, Nabbesh offered an online marketplace for hiring independent contractors.

Clients were decidedly hesitant. To investors, she continually tweaked her pitch to convey market readiness. The freelancers were the only market element that the Dubai-based business had no trouble onboarding.

Today, conversations on the freelance economy are vastly different - and positive - not just in the UAE, but globally. The laws, too, have come around; freelancers in the UAE now have the option of obtaining a license to work as an independent contractor. The trend, Khazen Baz confirmed, has helped Nabbesh’s growth and deepen the understanding of a freelancer’s role.

Nabbesh, which means ‘search’ in Arabic, currently hosts 100,000 freelancers with 42 percent of them identifying as full time freelancers. Nearly 20,000 jobs have been posted on Nabbesh with design, media and architecture landing as the most popularly offered skills.

These numbers are still far from what Khazen Baz has in mind. But when compared to how it started, the company has crossed off quite a few milestones. For Nabbesh to be even remotely successful, Khazen Baz realized there needed to be a cultural change. Nabbesh wasn’t simply solving a problem, but was transforming how the problem would be solved.

In a frank conversation with Wamda, Khazen Baz talks about lessons she learned building a business ahead of its time.

Start with a well-rounded CV. When you start a business, you are doing a lot of things by default. My career began in the hospitality industry then moved into financial services followed by marketing. I then worked for a VC firm which was the perfect launch into entrepreneurship for me. It gave me the confidence to stop working and create something.

Ensure the ingredients are there in the market. Study the market and make sure all the stars should align to say your business is going to be a massive hit. Before launching Nabbesh, we looked at the economic disparity in the Middle East as there are countries with more disposable income than others. In theory this would boost remote work. High unemployment, especially amongst youth, opened up the opportunities for more talented people who were hungry for work at more affordable charges. MENA has low labor participation among women and there are many women who could create an income working from home. Hiring remotely also filled a skill gap. If you are in Amman or in Cairo, and you cannot find an expert locally, it helps to know you can find someone in another city.

Improve an existing product or service. Products or services that are ahead of the curve require a large investment in marketing and education, something that the nascent startup ecosystem in MENA does not support. The appetite for risk is still small. Focus on something that does not require the consumer to undertake major behavioral changes

Consider the culture. This wasn’t something I factored in when starting out. The culture worked against us because there is a chronic lack of trust in this part of the world. The freelancers don’t trust the client and the clients don’t trust the freelancers. That went against the concept of remote work because everybody wanted to physically meet the person. This also continues to hinder our growth in the region.

Aim for limited cultural changes. If you are doing something new or improving on a certain behavior, then do something that would require limited behavioral changes. The idea could be smaller in vision, but it should have a higher chance of scalability and have a solid market to address. This would be a better bet for the entrepreneur.

Read more here: Wamda - What I know about starting up too soon: Loulou Khazen Baz

What I know about starting up too soon: Loulou Khazen Baz