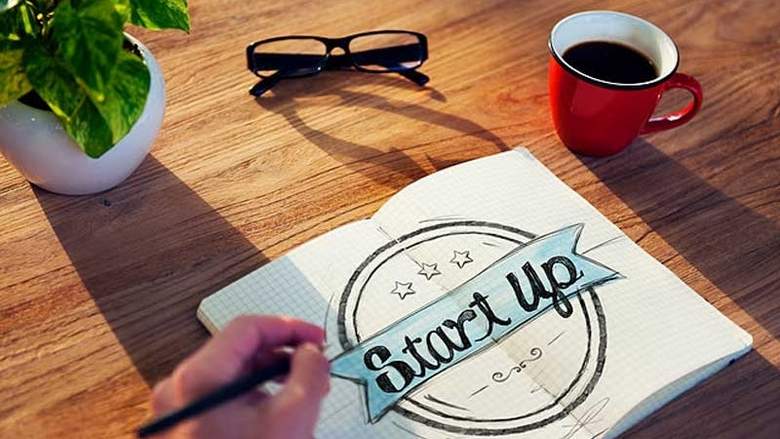 What do Venture Capitalist want...

SOURCE: The Khaleej Times - What do Venture Capitalist want

Mena startup industry is now gaining global attention a as Venture Capitalist, or VCs, are focused to take the slice of potentially strong start ups in the region, which leads to a question as to what do VCs seek in startups based in UAE or Mena region? Currently the region has 33 venture capital funds to help finance the ideas from the accelerators and startups.

Beco, one of the top VCs with a strength of 560 employees and operations in 16 countries, has portfolio boasting of famous names like Careem, propertfinder and Jadopado just to name a few. The firm supports the technology revolution in the Middle East through investing in smart, early stage internet and mobile companies in the Mena region.

"At Beco, we spend a lot of time assessing the management team, at the outset. We get a better understanding of their strategy, vision and passion of the business, as well as their domain expertise and depth of capabilities," Amir Farha, managing partner, Beco Capital, said.

VCs like Beco typically look to invest in companies that can generate at least $20 million in sales, or target an addressable market of $100 million and above.

The region has become a hotspot for rising entrepreneurs, it is also gaining the spotlight from international investors shifting their focus to promising startups. Some of the startups that have received funding from venture capitals include Fetchr, an e-commerce application with its headquarters in Dubai, which closed a round of $11 million at the end of 2015. Middle East's most popular online marketplace, Souq.com, is the latest success story in the region. US-based Amazon finally acquired the e-commerce platform at an undisclosed amount, passing up on a last-minute $800 million-bid by Emaar Malls, states the Orient Planet Research report, titled 'The future of Arab startups: Challenges and opportunities in a connected world,' which was launched at the Step Conference 2017.

Wamda Capital has reported that around $815 million has been invested to Mena startups in 2016, with investors' appetite for deals soaring by 560 per cent year-on-year in terms of the number of investments. There are about 112 organisations that have been directly providing support to startups in the Mena region. These are venture capital investors, incubators, accelerators, platform provider for business plan competitions, online resources, social venture capital firms and business networks. The number of VC players continue to increase, Beco Capital reported in its 2016 research, saying private players have now moved up to a total of 116, up from 92 in 2015 to include micro VCs, technology acquirers, and family offices.

Hisham Al Gurg, CEO of the Seed Group, a diversified company operating in the GCC, commented that "more than 90 per cent of startups fail within the first three years of their operation because their concepts lack innovative ideas to stand for competitions in their industries."

Farha of Beco Capital said that his company invests in startups having the potential of becoming a very sizeable business over a 6 to 8 years horizon. Given that venture capital is governed by the power law, they target exits where companies can be worth $100 million plus in value.

Marketplaces have been the dominant category that most VCs have invested in over the past three years. In addition, most of the startups in the UAE are consumer versus enterprise, although there is a shift toward enterprise over the past 12 to 18 months, that's likely to continue in the future. Infrastructure, fintech opportunities, as well as healthcare and retail are key hot sectors.

MAGNiTT, an online platform to help the MENA ecosystem, discloses that e-commerce and logistics startups are gaining ground in the region as there are immediate benefits and efficiencies that can be made in this space.

"We have seen this with the likes of Careem and Souq as well as other online platforms in this space. Fintech is an area of interest as the industry is ripe for change and many of the regional financial institutions are looking to embrace the technological revolution to find efficiencies in their business, said Philip Bahoshy, CEO and founder of MAGNiTT.

SOURCE: The Khaleej Times - What do Venture Capitalist want

What do Venture Capitalist want...