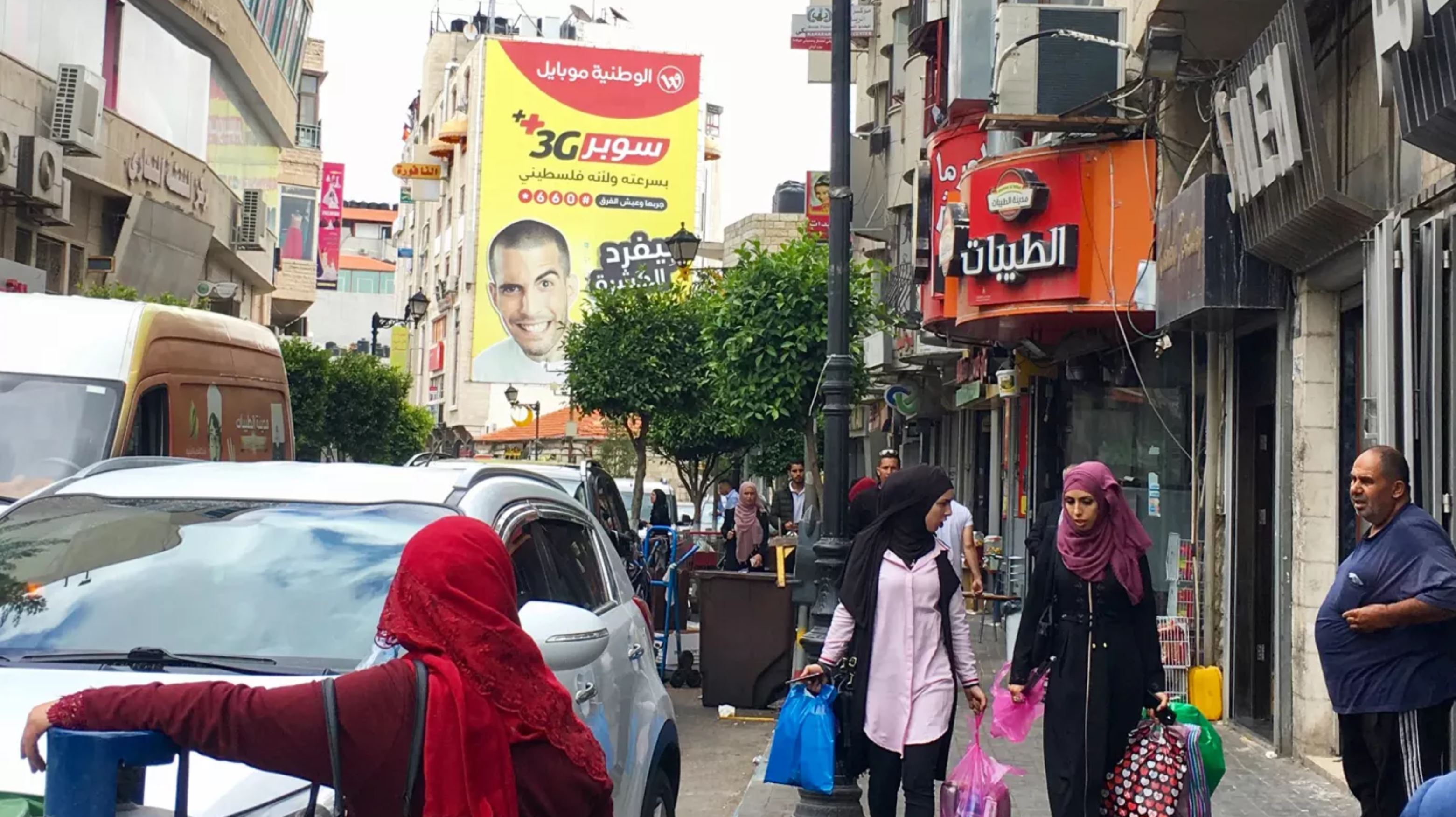 The West Bank now has 3G–can it boost the Palestinian tech sector?

Before January, when Israel allowed Palestinian telecommunication carriers access to 3G networks in the West Bank, Saleh was glued to his office Wi-Fi in case new orders came in from Wajbaat’s website. Now the 38-year-old can work while walking or hiking with his delivery people on an app to streamline service.

“3G has made our lives easier,” says Saleh, who now plans to expand Wajbaat both to other West Bank Palestinian cities and to other kinds of deliveries.

But Saleh, who studied business in the United Kingdom, faces other barriers that no amount of internet can overcome. He can’t easily extend beyond the Israeli-occupied West Bank, as his workers need coveted permits from the Israeli military to enter Jerusalem and beyond. The food, anyway, would likely spoil during the wait at checkpoints separating Israel and the Palestinian Territories. Periodic flying checkpoints and clashes between Palestinians and Israeli soldiers create a level of instability that apps can’t compute.

It’s the bitter and the sweet of 3G coming to Palestine: There’s so much potential–but old constraints remain.

“It’s hard to be excited about something that should have happened a while ago,” says Ambar Amleh, chief operating officer of Ibtikar, a fund that invests in early stage Palestinian companies. “But still it’s exciting as now we can do things like the rest of the world.”

Israel captured the West Bank and Gaza Strip in 1967, areas Palestinians also claim as their own. Israel retains final control over frequencies allocated to Palestinian carriers under interim peace deals signed in the 1990’s, which created the semi-autonomous Palestinian Authority with limited self-rule in parts of these territories.

Since then, Israeli networks expanded to 3G in 2004 and 4G in 2014, while the West Bank and Gaza Strip remained on 2G. (Gaza, under blockade and ruled by the militant Hamas, still only has 2G access.) Negotiations to grant Palestinians 3G access had been going on for years but Israel had continually delayed actual implementation of a deal. Palestinians blamed Israeli authorities and companies for stalling in order to suppress Palestinian competition and development; Israel in return cited “security concerns” to justify not extending high-speed access.

The West Bank now has 3G–can it boost the Palestinian tech sector?