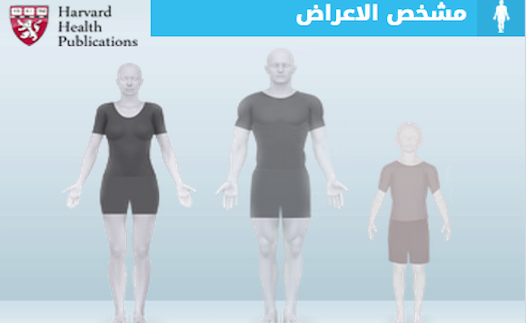 Arabic health and lifestyle portal, WebTeb, announced today that it has closed a $3.2M Series C investment round led by Sadara Ventures. Existing WebTeb investors, Siraj Palestine Fund, also participated in the round.

It is one year since the company closed its round B of funding, with an unrevealed amount from Siraj Palestine fund. This year, not only did WebTeb attract the Sadara Ventures team, it also managed to sign deals “under fire”, as negotiations and final agreements took place during the war in Gaza. “There was always a fear of having the investors say: let's hold on a bit and see how things go," says Mahmoud Kaiyal, Founder and CEO of WebTeb. "Fortunately, during the whole process they never mentioned it and continued to believe in the company and the market."

With operating offices in both Jordan and Palestine, WebTeb has 18 inhouse employees so far and will be launching its Dubai office in the next two to three months. Additionally, the company reported its iOS app had passed the 100,000-download mark within a month of launching. “Users are engaging with the app and many are using it to find doctors and call them,” says Kaiyal.

With a very large physician directory covering the Arabic speaking market, WebTeb helps patients find doctors based on their location. The company also reported healthy interest in its core business, the webteb.com destination site. “Health and pharmaceutical companies are beginning to allocate significant advertising budgets to online channels," says Kalyal. "They are focused on brand-safe opportunities and the ability to present relevant content to their audiences."

For WebTeb the future is bright. “In general, we feel great that we have succeeded in doing this so far," says Kalyal. "We've managed to build a great team which is our most important asset. The bottom line in my opinion is that if you want to do big things you need to play by the rules and do it right. Adopt the highest standards, no short-cuts, no copyrights infringements, hire the right team (even if it'll cost more), use the best technologies and don't try to do it all by yourself."