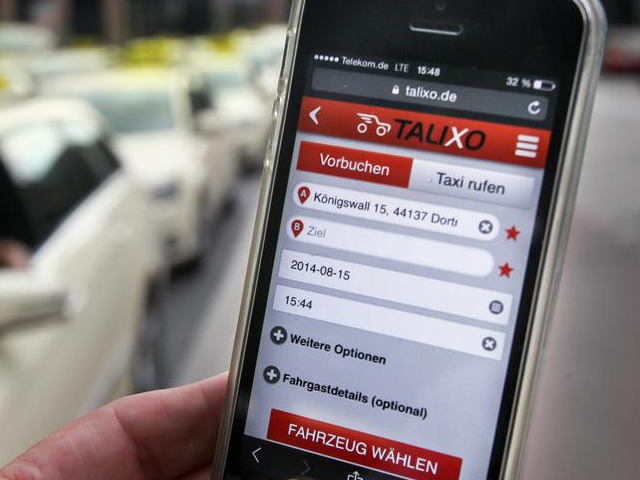 Watch Out Uber and Careem! Your Rival Has Arrived!

Talixo, the European car booking giant has confirmed that they are willing to expand their business in the Middle East market.

Currently the company is operating in Manama, Kuwait City, Amman, Beirut, Muscat, Doha, Jeddah, Riyadh, Dammam, Makah, Madinah, Sharjah, Abu Dhabi and Dubai. After receiving enormous response from customers, they are confident that it is the right time for an expansion. Prominent investors have also expressed their interest. This means Uber and Careem are going to face tough competition from their European counterpart.

Talixo was formed in 2012 in Berlin, Germany. They differentiate themselves from Careem and Uber by providing pre-book transport services, instead of ad hoc travel solutions. The service is well accepted among the dwellers of the cities of Middle East where Talixo is currently operating at.

“Our founder and CEO Sebastian Kleinau was working as a management consultant at BCG and travelled extensively for their projects, where he realised that global business travel and airport transfers were hugely fragmented and prime for innovation and disruption,” Talixo’s Chief Commercial Officer Mr. Henry Joseph-Grant said in an interview.

Currently, the lion's share of Talixo customers come from tour operators and online platforms. With the new expansion plan, Talixo believes they can attract a larger customer base and regional network.

Joseph-Grant also added, “We have customers in the Middle East travelling globally, using us across the world… The Middle East is fast becoming one of our quickest growing regions and increasingly more and more important strategically.”

According to Joseph-Grant, the company has been approached by some of the regions largest investors, including sovereign funds, family offices, strategic partners and investment funds

“We also have growing interest from some of the biggest Middle East based investors, I am very impressed how much the region's ecosystem for start-ups and investment has developed in the past few years,” he added.

Watch Out Uber and Careem! Your Rival Has Arrived!