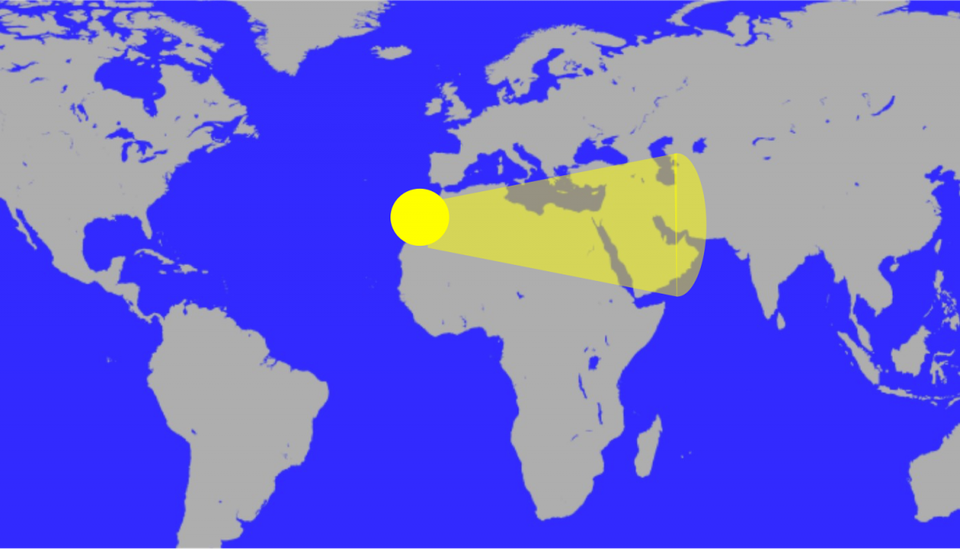 Want To Capture The Middle East & N. Africa's Population Of 400 Million? Look To This Country

Entrepreneurs in the MENA (Middle East & North Africa) region face an uphill battle. From distinct languages and dialects, to different political models and currencies, there’s very little that binds the markets in this region. There’s much potential to be realized in populous markets such as Egypt and smaller wealthy markets such as the United Arab Emirates. In fact, the majority of the region’s consumer base (over 100 million of its 400 million people) are young millennials. MENA millennials are a particularly attractive audience: they are heavy consumers of content (particularly video) and once acquired, they are exceptionally brand loyal. The challenge is how to effectively engage these populations, whether young or old, across country and culture lines; to identify and navigate the connective tissue that links the region, and test what works and what doesn’t before implementing new ideas. This challenge has been taken on by an unlikely source--a country that is considered neither fully African nor Middle Eastern, and that is just beginning its own startup ecosystem journey: Morocco.

Planting The Seeds For Startup Growth

The Moroccan startup scene is very much in its infancy, in terms of technology innovation and investment activity. However, the ecosystem has begun taking its first steps to achieving startup growth in the future. Before proper technology startup entrepreneurship can take hold in the country, a support system must be established. One organization looking to serve this role and catalyze increased entrepreneurship is Marrakech’s Emerging Business Factory (EBF), the largest co-working space and incubator in Morocco. While in Morocco studying its startup ecosystem, I visited EBF to learn more about it from founder Taoufik Aboudia and meet some of the entrepreneurs looking to ignite Morocco’s technology innovation.

EBF opened in late 2015 as a one-stop-shop for local entrepreneurs looking to build businesses. The space operates at the intersection of technology and design, offering not only workspace but also a design and photography studio. Its client roster reflects this balance of technical and design expertise, as do many of the initiatives currently underway. What makes EBF stand out is that Aboudia and Co-founder Pascal Chevalier--both digital media industry veterans--have emphasized using technology and design to solve real-world problems within Morocco.

There is no shortage of real-world problems to be solved in Morocco, a country with low employment rates, widespread gender inequality, and rampant corruption. The team at EBF has started to tackle small-scale yet high-impact social issues to improve life in Morocco for its 35 million people. For instance, after the mayor of Marrakech spoke about pollution and safety concerns resulting from the city streets being overrun by motorcycles and scooters, EBF hosted a hackathon to address the issue. Several teams created prototypes over the course of the event that have since transformed into fully-functional products. One such product, Casky, is a connected device placed on helmets that visually display when a driver is turning or stopping and can be controlled by the driver using buttons or automatically by detecting the driver’s head motions. So far, Casky and three other startups have received seed funding from the Marrakech City Council to accelerate and commercialize their products.

Want To Capture The Middle East & N. Africa's Population Of 400 Million? Look To This Country