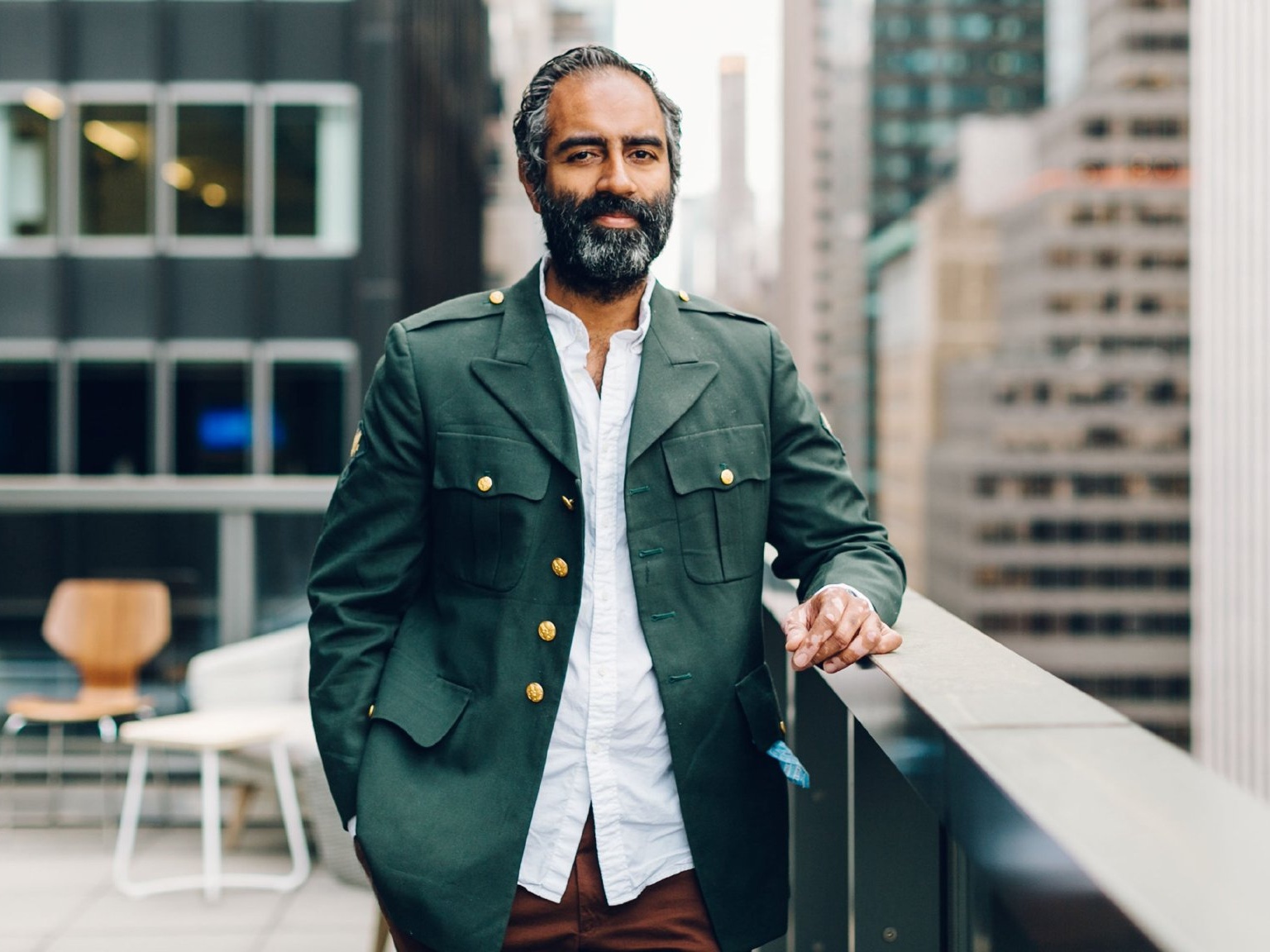 Wafra, the investment arm of the Sovereign Wealth Fund of Kuwait, leads $400M funding round in Knotel

A US-based flexible workspace provider for enterprises known as Knotel has completed a $400 million financing round that brings its valuation to over $1B. The round was led by Wafra, the Sovereign wealth fund of Kuwait. Tokyo-based real estate developer Mori Trust, trading conglomerate Itochu and a private equity firm Mercuria also participated in the round along with the returning previous investors of Knotel including Norwest Venture Partners, Bloomberg Beta, Newmark Knight Frank and Rocket Internet.

The funding announcement has come shortly after the reports that Knotel was seeking an undisclosed funding at a $1.5 billion valuation in May. The reports also suggested that Singapore's GIC Private Ltd will be participating in the funding round but GIC Private did not participate according to the final reports of funding released on 21 August.

Founded in 2016, the New York-based company provides over 4 million square feet of on-demand workspace with flexible lease terms to enterprises in more than 200 cities. Knotel has notable clients such as Microsoft, Starbucks, AT&T and Oracle and is growing rapidly as a rival of WeWork.

Knotel has been working to compete with WeWork, and has gained a lot of attention in public markets. Knotel and WeWork lease vacant office spaces and provide real estate administrative services however the main difference is that Knotel targets companies needing a private and full-service workspace rather than a shared workspace whereas WeWork focuses on individuals or small teams looking for a shared workspace.

The funding will be used for the growth of Knotel’s footprint in existing markets, in order to expand into the world’s 30 largest cities, and strengthen its relationship with international enterprise accounts.

Knotel is now looking to enter Asian cities including Hyderabad, Seoul, Tokyo and Beijing and the US cities including Atlanta, Dallas, Houston and Chicago. Moreover, it plans to invest in Baya, a blockchain-based software platform with a furniture rental subscription service.

Having reached a valuation of $1B, Knotel is labeled as a “unicorn” and it is being suggested that its next round of funding could bring its valuation to $1.5B. However, there hasn’t been any official statement specifying its current valuation figure.

Wafra, the investment arm of the Sovereign Wealth Fund of Kuwait, leads $400M funding round in Knotel