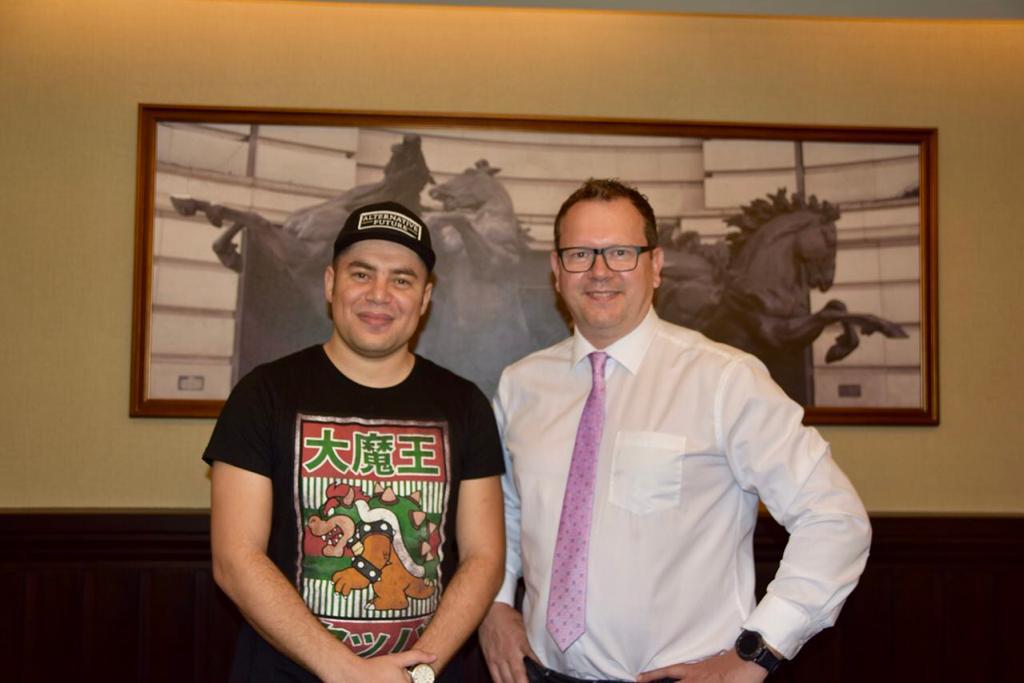 - Seed round to launch blockchain-based platform and team expansion

24th September 2018, Dubai, United Arab Emirates.  VVIP and Pecunio has announced today an investment of $2,500,000 to accelerate VVIP’s capital raise, growth, and speed-to-market as it widens its services globally.

VVIP is building a blockchain-based social network powered by live experiences for the global events and lifestyle enthusiasts. VVIP recognizes Pecunio’s strong network and proven investment record as one of the leading blockchain investment platforms.


“We are very excited about this deal and especially about the community we are building from Dubai to the world. We think people should engage more on real life and for us building a social network powered by unforgettable live experiences is the best way to make people connect again. The events industry is a massive, thriving market globally, and Dubai is positioning itself as one of the most well-respected places in the world for entertainment. We are looking forward to deploying the blockchain capabilities into our platform to further drive the adoption of this powerful technology and make VVIP become the ultimate social network for the events enthusiasts around the globe”, says Saber Ghaith, Founder and CEO at VVIP.


While the Pecunio management team believes VVIP product brings the best practices of the social networking and blockchain worlds by leveraging decentralization, privacy and security capabilities of the blockchain revolution and applying that to an arena that is about to be disrupted.


VVIP is famous for been the only media network exclusively devoted to entertainment in The Middle East with an existing community of more than 2 million members.

MENA region. VVIP also has the potential to lead the social networking space and there exists a huge potential for doing the work to match their experience to the current global, digital times, especially through a private and secure way that only the blockchain technology can grant”, says Reinhard Berger, CEO of Pecunio.